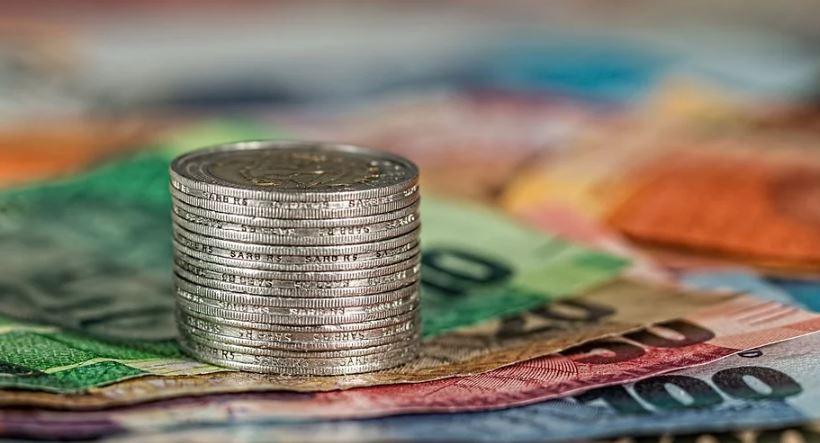 BLSA reacts to the supplementary budget 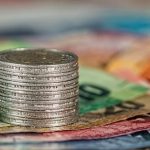 We congratulate Tito Mboweni for tackling the key question in the supplementary budget of whether we continue a decline or start a process of renewal.

BLSA congratulates finance minister Tito Mboweni for tackling the key question facing the nation’s finances: will we continue a decline or start a process of renewal? The minister’s warning was clear – if we continue as we have, we will end up in a debt crisis that will see us lose our sovereignty to our lenders.

However, the minister was only partly successful in answering it. We applaud the clear commitment he has made to fiscal discipline that will save South Africa from a debt crisis. But we urgently need more clarity and guidance on how economic growth is going to be delivered through policy reform.

The minister faced a big ask in the supplementary budget this afternoon. He had to tell the market how he was going to find R130bn to cover additional expenses for the Covid-19 fight, deal with a far weaker revenue outlook with tax collections set to be far below what he had budgeted in February, and set out a roadmap for an economic recovery.

Minister Mboweni had already signalled how serious the financial situation was. He spoke at Nedlac of the “hippopotamus mouth” graph, with expenditure exceeding revenue and growing, while revenue was shrinking. Today he said debt would peak at 87.4% of GDP by 2023/24, but that is only by government taking a highly active approach to cutting it. Continuing with a “business-as-usual” approach will see debt continue to accelerate to well over 100% of GDP.

We applaud government for choosing the active approach, with the minister announcing that cabinet has endorsed a primary surplus in 2023/24, meaning revenue will exceed expenditure by that year. But to meet this target, it will take a considerable focus on restraining government spending while driving economic growth. This year, tax collection is plummeting and is now expected to be 20% or R300bn less than what was earmarked in February.

Of course, in the face of the crisis it is entirely appropriate that government open the spending taps to ensure we can fight the crisis as ably as possible. But the trade-off must be that we then make an extraordinary effort to boost the economy as soon as we can. Growth must be driven sharply upwards from the 7.2% decline that government is now expecting this year. To do that, we have to radically change the economy. It is not good enough to fall back into pre-crisis mode. Last year GDP growth was an anaemic 0.2%. That is not the “normal” we can accept. South Africa needs many years of 5%-plus growth to tackle unemployment and poverty. We were failing in that objective before the crisis and now the imperative of getting it right is ever more crucial.

What concerns us most is establishing that growth trajectory. We applaud the minister for clearly illustrating the risks of the current fiscal predicament: a debt crisis that will effectively hand our sovereignty over to our lenders. Setting a primary surplus target for three years’ time is ambitious. There is no room for indecision if we are to get there. The question is how?

We would have liked to see a concerted effort between all parts of government rallying around a policy agenda to deliver it. Instead, the minister referred to National Treasury’s document, Economic Transformation, Inclusive Growth, and Competitiveness: Towards an Economic Strategy for South Africa, that was endorsed by cabinet last year. He said deputy finance minister David Masondo will be tasked with driving these reforms.

This is not good enough. We think the document does indeed set out many important reforms, including cutting red tape and lowering the cost of doing business, but many of its reforms require coordination with other departments. We are concerned that we have not heard of a clear renewed endorsement from cabinet for these reforms with specific timetables and allocations of responsibilities to ministers, for which they can be held accountable. The deputy finance minister, as capable as he is, cannot be expected to drive reforms without other ministers also being held accountable for areas within their control. For instance, the crucial issue of state-owned enterprises remains contested terrain – as is clearly illustrated by the drawn-out saga of SA Airways – and requires government to be on the same page if the economy is going to be able to rely on better services from SOEs.

Minister Mboweni also pointed to the role of infrastructure investment. This has been disappointing for years – despite the National Development Plan’s target of public spending of 10% of GDP. In the most recent fiscal year it was half that.

Yesterday, the presidency hosted the Sustainable Infrastructure Development Symposium at which R2.3trn in investment was outlined. But while the minister Mboweni referred to the event and the importance of infrastructure in driving economic growth, there was no clear explanation of how Treasury would budget for this. He referred to the role the private sector can play in funding infrastructure, but there was no explanation of how Treasury’s public-private partnership unit and regulations would be reformed to facilitate the delivery of bankable projects to the capital markets. As we have said before, the private sector is ready to invest in public infrastructure, if only an appropriate pipeline of projects is created.

Before the lost decade under the previous presidency, National Treasury functioned as a “government within government” that had the political capital to force through change to deliver prudent fiscal management and economic growth. The achievements then are clear: the debt-to-GDP ratio in 2008 was at just 28%. This year we will spend almost 22% of all revenue on debt service costs – which was under 9% in 2008.

It is now very important that economic policy be driven by a united cabinet, particularly by the president. Cabinet should already have delivered a comprehensive economic reform package as a critical next step in dealing with the Covid-19 crisis. We applaud the finance minister in setting out a clear fiscal path for government. We now need the president, along with cabinet as a whole, to outline and deliver a comprehensive economic reform package that will spark confidence in the private sector to start investing.