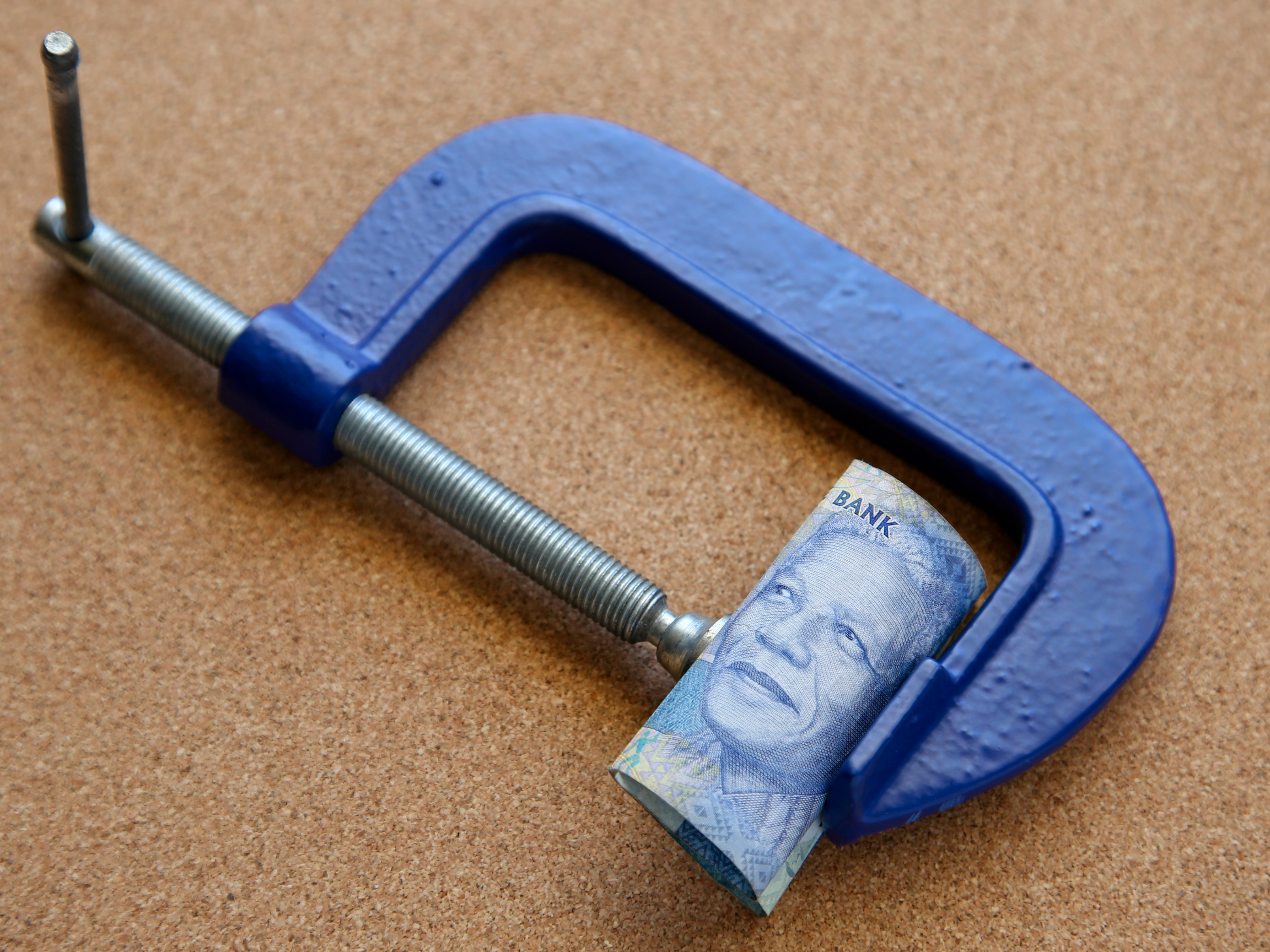 BLSA reacts to the MTBPS 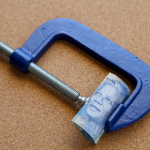 Today’s MTBPS speech carried far more significance given the crisis we are in.

The fiscal strain facing South Africa is serious. Today, finance minister Tito Mboweni compared our fiscal position to that of the end of Apartheid.

While ordinarily the medium-term budget policy statement (MTBPS) is a routine update on government finances, today’s speech carried far more significance given the crisis we are in. Covid-19 has taken a serious financial situation and made it much worse by damaging the tax base and increasing costs for the state. The rapidly opened hippo’s jaws – the gap between government spending and government revenue – needed to start closing.

The MTBPS has set out a fiscal path that sees those jaws closing more slowly than in the emergency budget in June. Government is borrowing R2.1bn per day. Now our debt will peak at 93% of GDP in 2023/24, when we will be spending almost 6% of GDP on debt service costs. This is an extremely worrying outlook in which any slippage will leave the country unable to pay its debts.

As BLSA described in an open letter to the finance ministry last week, board rooms across the country are concerned about fiscal sustainability. Investment is difficult without confidence that government will continue to have access to a well-functioning bond market with reasonable costs of debt. Lenders are obviously concerned about South Africa’s ability to service debt while revenue is shrinking. As the MTBPS document puts it: “Failure to address the deterioration in the fiscal position could lead to a sovereign debt default, which would result in a reversal of many gains of the democratic era.”

BLSA CEO Busi Mavuso says: “Businesses will invest if they can understand and believe in the outlook. For several years we have been watching declining per capita income levels while the state has got increasingly into debt. The Covid-19 crisis was a serious blow to what was already a sick patient. We must be completely resolute in managing the debt load and ensure we stick to a recovery path. We have talked for years about the structural reforms needed to do it, all that matters now is implementation.”

Minister Mboweni warned that current trends will lead to a fiscal crisis like that seen in Argentina and Ecuador. That would be devastating to the whole country, effectively giving up sovereignty to our lenders.

“Unlike the financial crisis when government finances were in good health, there simply is no money for government to be able to spend its way out of this crisis,” says Mavuso. “So there needs to be prioritisation of spending on areas that are most beneficial for growth, particularly in infrastructure investment. We did not need to see spending on SAA, but unfortunately R10.5bn of money has been reallocated from other departments and programmes to SAA, which now won’t be spent on social needs and investment. We hope that SAA and similar non-investment expenditure is now behind us.”

She says while the MTBPS is not a policy platform, we needed to see continuity with the president’s economic recovery plan that was announced two weeks ago, ensuring National Treasury will align spending and the policy reforms within its scope. National Treasury’s Vulindela process, which has been endorsed by cabinet, outlines a wide range of structural reforms that are needed to unleash the economy and return it to growth. The minister said a technical team will now be headed by Dr Sean Phillips to draw on capacity from the public and private sectors and work with the presidency. “This is a positive signal and BLSA looks forward to engaging with the technical team to discuss how the private sector can contribute. Our members and others have signalled their willingness to work with the state to fill capacity gaps to ensure we can jointly confront the historic challenge that our country faces.”

BLSA welcomes the minister’s comments on the need to eliminate corruption and investigate wrong-doers. We also had positive indications on backing infrastructure investment plans. These efforts are highly positive for business sentiment. However, a recovery cannot be micro-managed but must be achieved by unleashing the economy to grow, with the state assembling the right foundations.

“Business wants to grow – it just needs the right environment to be able to do so,” says Mavuso. “We need to have reliable electricity and efficient access to infrastructure to do business, including transport and communications. Businesses are willing and able to work with the state to deliver that environment.”

As BLSA outlined in our earlier letter to the finance ministry, there are three straightforward ways the environment for business can be improved:

None of these require investment by the state and illustrate how the tight fiscal situation can be managed while still ensuring the economy grows. “Together we can ensure that South Africa returns to the growth path that it experienced in the early 2000s, when we were able to create employment, expand social support and ensure rapidly growing tax revenue to improve government’s finances,” Mavuso says.