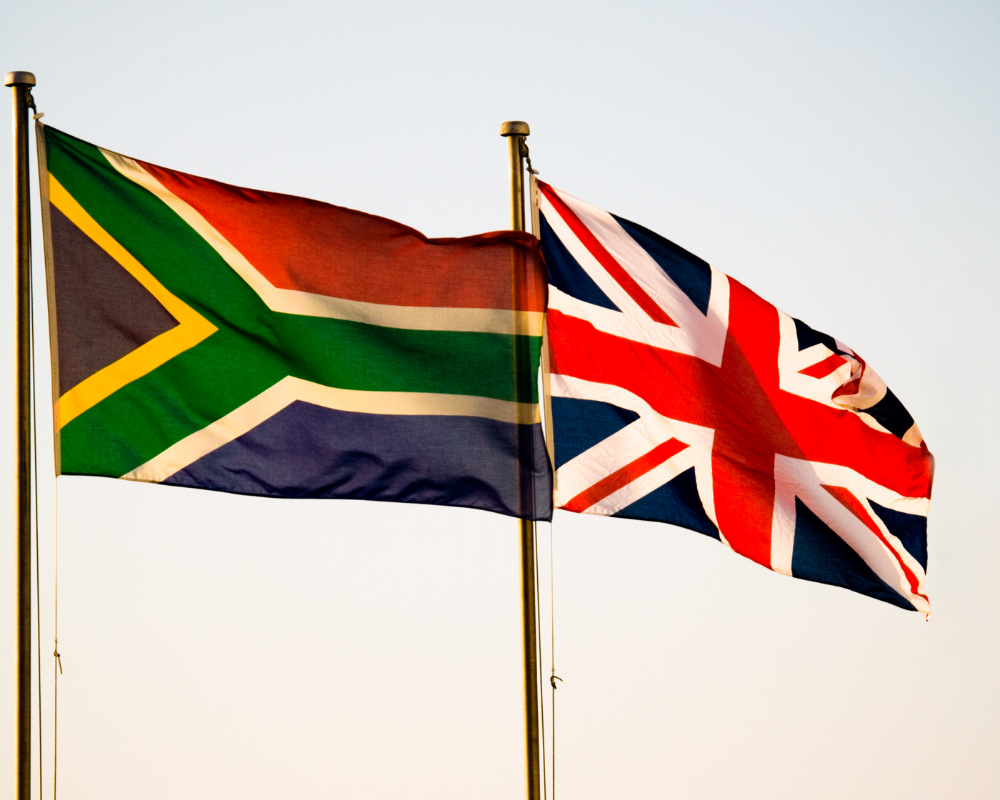 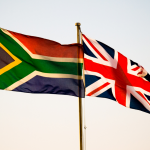 We write to you as leaders of some of the largest and most respected businesses operating between Southern Africa and the UK. Many of us have significant numbers of UK employees and raise capital on London’s financial markets.

The UK has always enjoyed strong historical, cultural, and economic links to the African continent. But this competitive advantage is being put at risk by travel policies that effectively ban all but emergency travel between the UK and 29 African countries.

As Britain looks to develop new trading relationships around the world, we would urge you to reassess the restrictions placed on Southern Africa, which frustrate trade and impact the life chances of millions of people who depend on travel for business, education, sport, and cultural exchange.

It is inconceivable that this state of affairs should persist past the arrival of the southern hemisphere summer season and the Christmas holiday period.

We (undersigned) look forward to an urgent and positive response.