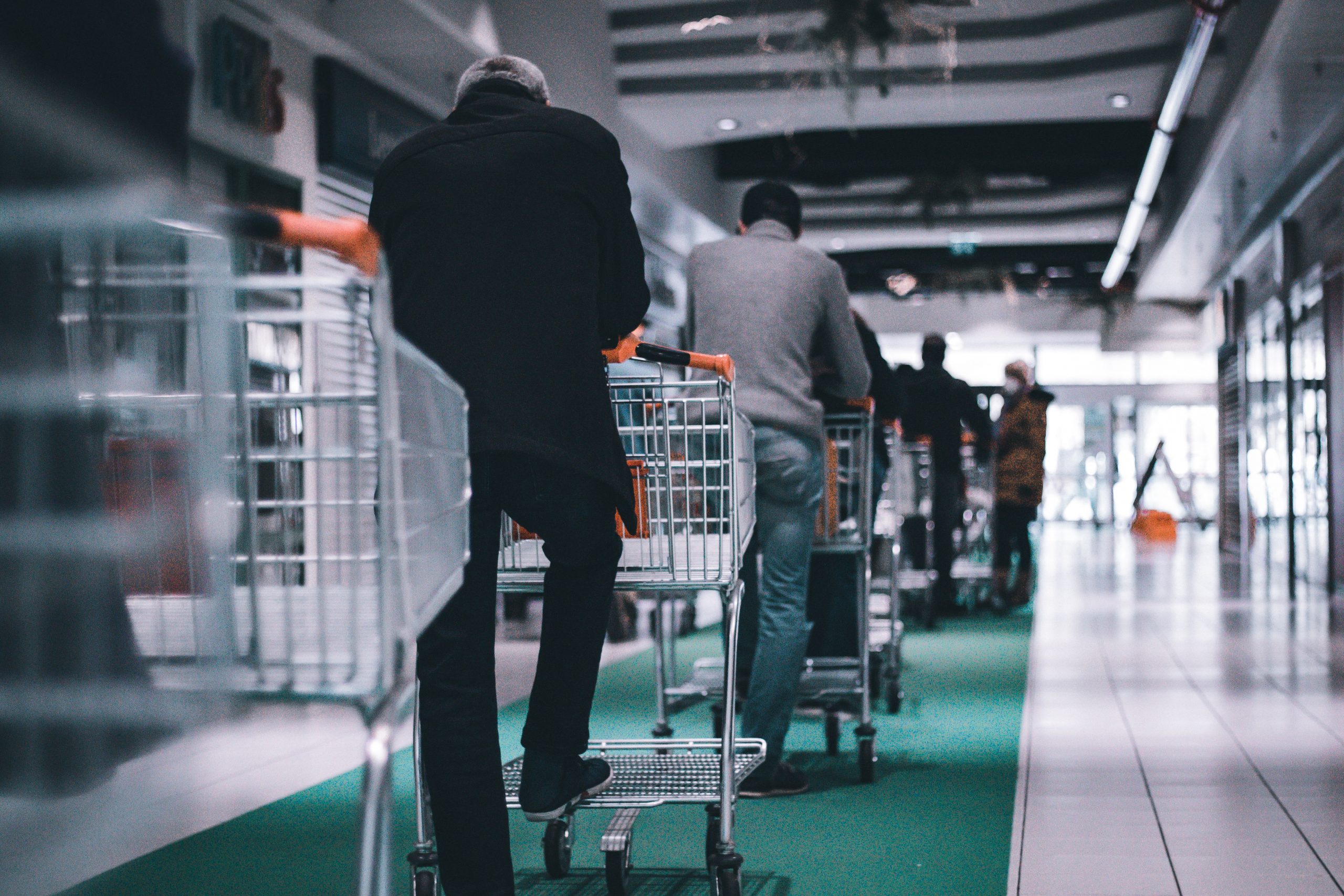 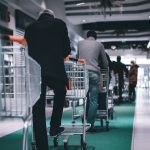 Scenes of police using water cannons against protesting restaurant workers in Cape Town were shocking. People have a right to protest.

These are miserable times for South Africans. The disease infection rate is still accelerating and the impact on our economy is growing. Yet I am concerned that the people of South Africa are increasingly feeling that government is not on their side. As people become more desperate, dangerous confrontations are a serious risk.

There is palpable anger among us all. Some of it is inevitable – this disease is tearing its way through our society and economy. But there is a sense that government is too easily bent by powerful lobbies rather than acting clearly in the best interest of all of us.

The scenes of police using water cannons against protesting restaurant workers in Cape Town last week were shocking. People have a right to protest. Government has destroyed the livelihoods of hundreds of thousands of hospitality workers through restrictions that make it impossible for restaurants to operate. At the same time, by caving in to the taxi industry and education unions it has shown that protest is the only language it hears. I strongly condemn meeting peaceful protests with violence. We live in a country in which peaceful protest is a constitutional right. Amid increasing desperation, government should respond with compassion and rationality, not water cannons.

The sense of alienation from government was compounded by President Cyril Ramaphosa’s speech to the country on the same day of nationwide protests by restaurant workers in which he did not mention their plight. Instead he announced that public schools will be closed for four weeks, further damaging the outlook for our children and constraining the ability of parents to work. While the president asked for understanding, it was difficult to give when he didn’t comment on the obvious suffering of those whose livelihoods have been undermined. As I wrote last week, the reasons for the alcohol ban have been clouded in secrecy, with no consultation having been undertaken with the liquor manufacturers or traders, or restaurant and taverns industry.

Two things are now clear to the public. Decisions are being made without their concerns being listened to, and when they then take to the streets to protest and make their voices heard, they are being met with state-sponsored violence. It surely cannot come as a surprise to government that when it makes decisions behind closed doors that have a damaging impact on people’s livelihoods, the result is going to be protest action. What is it that government thinks will happen when it responds with violence? Can it not see the same pattern playing out in other places in the world such as the United States?

We cannot allow this alienation of the public from government to continue. We need the president to show the leadership he did early in this crisis – listening, being empathetic, reversing course when the consequences of decisions become clear. As the numbers of unemployed and hungry increase, it will be increasingly important that government be perceived as enabling as much economic activity as possible. The hospitality industry, ranging from 350,000 township small businesses to giant liquor manufacturers, employs millions. And that is just the hospitality industry – consider also the tens of thousands in the health and fitness industry, the cigarette industry, the many more working in hotels and other tourism businesses as well as the hundreds of thousands of small businesses that work in supplying these industries. For all these people,  government has made earning a living illegal. Many of those affected are poor and female, whose jobs are desperately needed to keep food on the table for them and their families. Those are the people the president needs to listen to and speak to. We need to rekindle a spirit of being on the same side in the fight against the pandemic or we risk a steadily increasing rupture between the people and the government in which scenes of protest and violence will become more common.

It is extremely tough for us all. Business and consumer confidence is at record lows. The sense of desperation is growing. The world is also starting to diverge – those countries hit earlier are recovering, bouncing back, while our disease trajectory is accelerating. Perceptions will grow that the differences reflect quality of governance and not just timing and natural conditions. Now is the time for our political leaders to show they care. Listen to the voices of the people and ensure that they demonstrate they are acting in our best interest. That they are rationally balancing policies to protect both lives and livelihoods. Right now, it feels like government is acting impulsively, driven by ego rather than heart. And the callous treatment of protesters will generate more and more resentment. 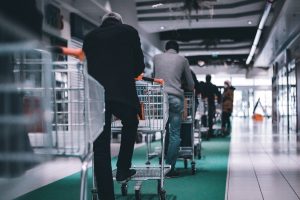 Last week we also saw the sudden resignation of Danie Cronje as Denel CEO, highlighting again the leadership crisis at the SOEs. The departure of a CEO disrupts strategy and while a replacement is sought, there’ll be further delays in the turnaround project. It’s the last thing we need in any SOE. What drives this pattern? If the state hopes to attract the right talent to the job of putting SOEs on a sustainable footing, it needs to provide the support that the executive team needs, I wrote in Business Report. 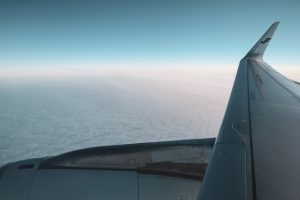 If supporting women to become financially independent is among the state’s priorities, denying women and youth the ability to earn a living due to lockdown of industries such as tourism is the ultimate contradiction. These industries disproportionately employ women and as we go into Women’s Month, we need to be serious about using them to advance the economic participation of women.

Not reopening tourism with all the safety protocols will have a long-lasting and devastating impact on the 1.5-million people who are directly and indirectly employed through tourism. Casinos and cinemas have reopened, and the taxi industry has been granted permission to operate at full capacity for short-distance trips, yet tourism businesses that have been thoroughly de-risked remain closed. I wrote in Business Day that BLSA hopes that the industry will be allowed to resume trading in a manner that ensures the virus does not spread. 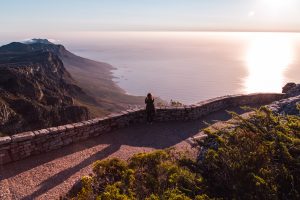