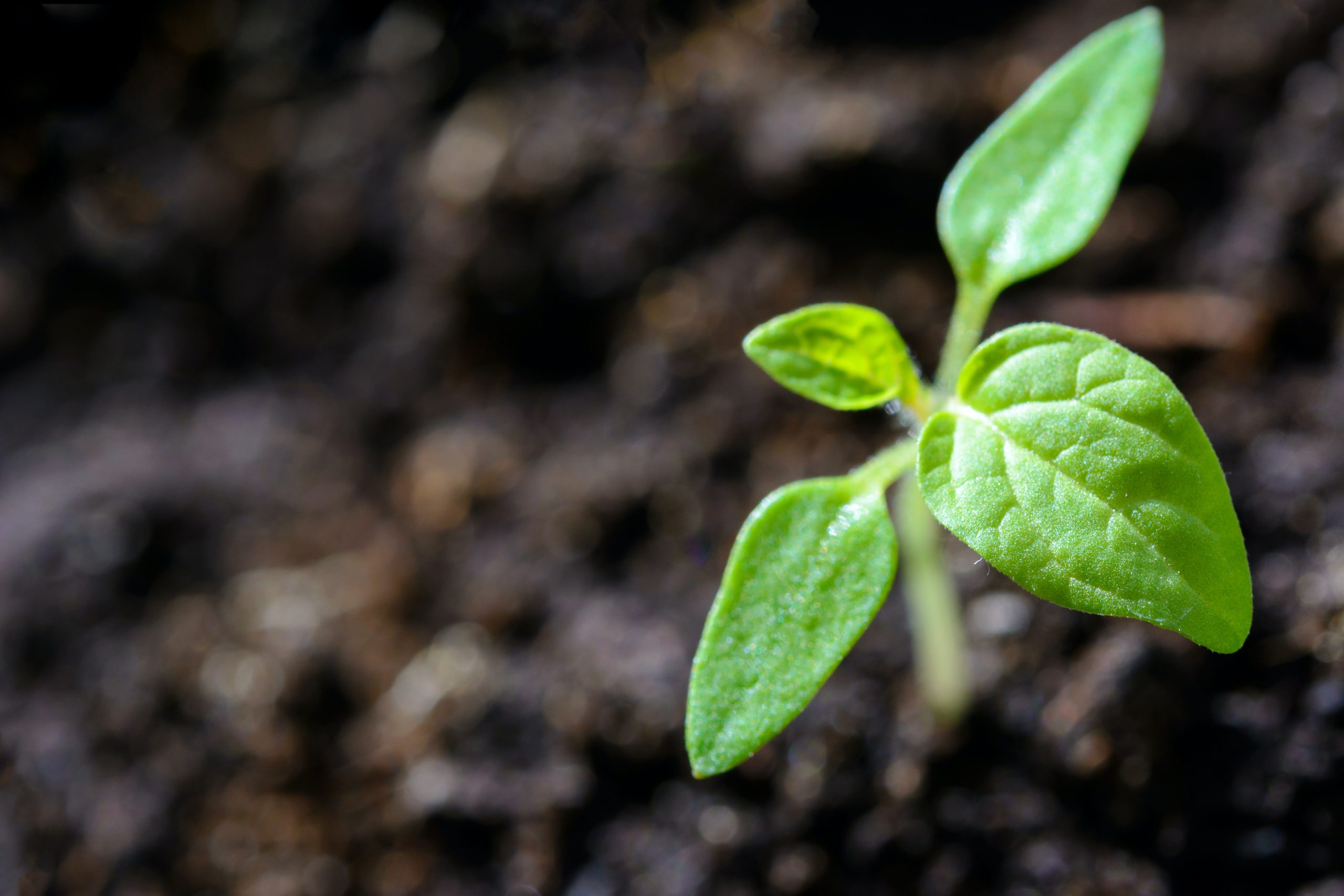 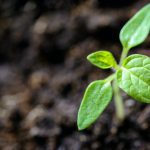 The economic recovery plan does a good job of setting out the issues that are constraining the economy, from lack of infrastructure to visa rules. This is good progress.

The economic recovery plan announced by President Cyril Ramaphosa last week does a good job of setting out the issues that are constraining the economy, from lack of infrastructure to visa rules. This is good progress and represents alignment between business and government at least in describing what the problem is. For many years, we have not even been able to do that. But diagnosing the illness is not the same as curing it. And that’s where our challenge now lies.

We need a far more functional state than the one we have, degraded as it is by years of corruption and mismanagement. The process of repairing the state has been under way since Ramaphosa took office but it is a long and difficult one.

If we are going to deliver on the economic recovery plans, we really have no choice but to draw on business’s skills and capacity. To deliver the infrastructure programme, for example, we will need not only engineers but also legal experts who can create the right contracting frameworks. We are lucky in SA that we have a deep pool of skills in the private sector that can be accessed, and this is likely to be the route we must take in the short term. In responding to the crisis, business has volunteered people while putting money and production into solving the immediate challenges we have faced. But we mustn’t be naive about this – we need to ensure that any private sector input is done on the right basis to ensure alignment of interests.

It is important that the right framework be in place to do so – volunteering is not sustainable in the long term. There must be clear agreements with providers, even when they are volunteering, that aligns interests. There should be a proper procurement framework so there is legal accountability on any private sector supplier. Without the right framework for drawing on the private sector, there is a risk that other agendas interfere in the process of delivering the recovery programme.

The issue is about how to mobilise resources while also ensuring accountability. The economic recovery plan sets out much that has to be achieved, including many regulatory changes, procurement of energy, auction of digital spectrum and so on. Much must also be done by the private sector, including mobilising billions in investment to fund infrastructure while also building it. And where government lacks capacity, business is ready to provide support.

Accountability from the private sector can be assured through formal legal engagement mechanisms, provided these are done right. Missed deadlines and similar infractions can have financial penalties tied to them. But we also need a clear accountability mechanism for the public sector. We need the private sector to have enough confidence in public delivery that we can make multibillion-rand investment decisions with savers’ money that we have been entrusted with to look after.

In the state of the nation speech in February, the president said: “To strengthen the capacity of the state and increase accountability, I will be signing performance agreements with all ministers before the end of this month. These agreements – which are based on the targets contained in the medium-term strategic framework – will be made public so that the people of South Africa can hold those who they elected into office to account.” We have not heard further since, which is understandable given that the Covid-19 crisis hit shortly thereafter. But as part of the recovery plan, we need to go back to those performance agreements and include delivering on the recovery plan.

Accountability – both from the private sector that must be drawn on to provide skills and needed resources, and from the public sector that must deliver new policy – is critical to ensuring that our economic illness can be cured. 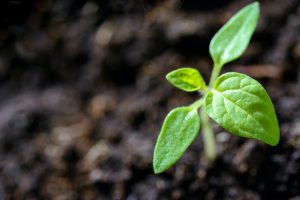 BLSA published its response to the economic recovery plan on the day the president announced it. While generally supportive of the plan, among other issues we pointed to the temporary nature of the president’s mass employment plan. It is important in providing rapid, temporary relief, to those left unemployed by the Covid-19 crisis as well as others who have been unable to find work before it. But it is only through economic growth and policies to stimulate employment in the private sector that sustainable jobs can be created. We are concerned that a public works programme can become a substitute for the policies that stimulate employment in the private sector. Sustainable employment comes from a productive business sector that is competitive. 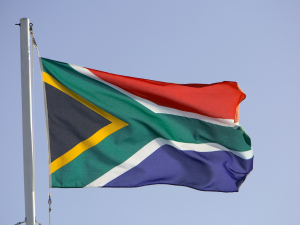 Reports of an impasse in talks around funding between a keen investor in the country’s infrastructure, the World Bank, and the South African government, are concerning. The apprehension of the Washington-based institution stems from indecision around the future funding of our moribund national carrier, SAA. I wrote in Business Report hope that the medium-term budget policy next week focuses on fixing what needs to be fixed and doesn’t throw more money that we don’t have at the albatross that SAA has become on our economy. 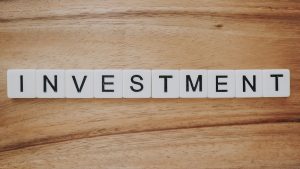 “If we head towards a fiscal crisis, then we have a sovereign crisis and then a banking crisis. We can no longer live beyond our means. We have to close the mouth of the hippopotamus.” Those are Finance Minister Tito Mboweni’s words, referring to the widening gap between the state’s declining revenue and rising expenditure bill. As the medium-term budget looms, some economists will warn against this path of frugality because of the repercussions on economic growth. But it is a course that the “wasted nine years” has served up for us, there is simply no forgetting that legacy, I wrote in Business Day. 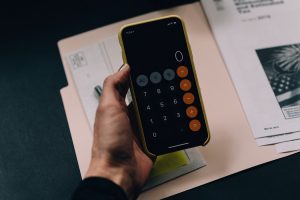