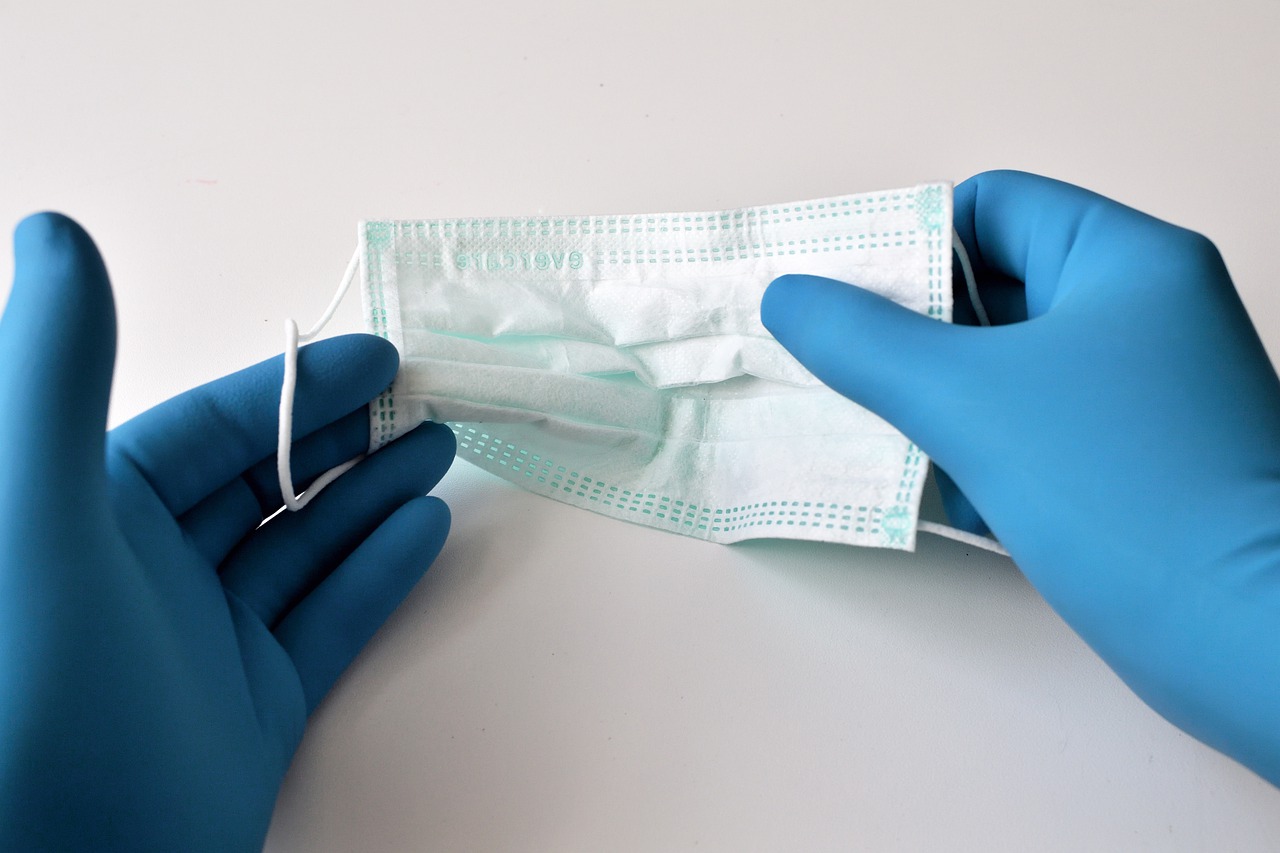 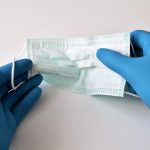 By Busi Mavuso
Concerns grow over a possible third wave.

The prospect of a third wave certainly concerns all of us. Last week BLSA published a press release calling for a policy reaction based on evidence and offering our support. We have learned much from battling the pandemic so far and we should put those lessons into action.

The risks to the economy of repeating past mistakes are now clear and well known. Certain segments of the economy have suffered an unbearable cost as a result of curfews and shutdowns. Tourism, which employs a large number of unskilled workers and women, has suffered greatly. The first lockdown saw hotels’ income fall 97%. The latest StatsSA data show it is still 28% of what it was before the lockdown. The hospitality industry has been similarly affected, operating with about two thirds of the revenue it earned before the pandemic.

The alcohol industry has faced four bans during the pandemic, most recently over Easter. The industry calculated that it lost R36.3bn from the first three bans alone. Unnecessary damage was caused by the fact that bans were open-ended, so the industry could not even plan for how long they would need to suspend operations for. The industry funded independent academics and researchers to assess the impact of these bans on hospital admissions, the purported point of the bans, and found that SA’s 60% reduction in trauma admissions was in line with others around the world which had no alcohol bans.  In the UK the drop in trauma admissions was 57%, 62% in Ireland and 54% in the United States.

The cigarette ban was clearly irrational: despite the legal industry being shut down, cigarette consumption hardly budged with 84% of smokers continuing to purchase cigarettes during the ban, according to one study. The average price increased by 250%, which meant the illicit economy boomed, a legacy that will be hard to address in future so illegal cigarette sales may be permanently higher. National Treasury has budgeted for a R24bn decline in excise tax collections in 2020/21 because of the alcohol and tobacco bans.

Apart from these obvious costs in terms of earnings and tax collections, the less obvious costs in terms of livelihoods disrupted may be far greater. StatsSA data show the number employed in the trade sector fell by 300,000 before the pandemic compared to the last quarter of last year. Most of those who lost jobs were women. This is a big part of the 1.3-million jobs we still have not recovered since the start of the pandemic.

My call is for sense to prevail as we consider policies to limit the impact of the third wave. We must protect lives and livelihoods. We now have clearer insight into the impact of certain policies on the economy as well as the impact on health outcomes. Businesses have invested to be able to operate safely – the priority must be to set out safe operating protocols and let business get on with adapting to them. Bans, curfews and shut downs are hugely damaging and have questionable impact on public health. Let us get the balance right.

BLSA and its members stand ready to support government in finding this balance. Consultation is important – businesses can highlight unintended consequences and help government find the optimal policies to meet health objectives without inflicting unnecessary damage to the economy. We stand ready to engage.

The economic recovery that has slowly begun to emerge over the last few months is at risk if we make the wrong choices now. Let us engage and find the right solutions together. 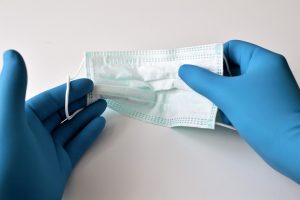 Localisation has been one of the strategies advanced to support the post-pandemic economic recovery, but it is important that we understand the capacity of the economy to increase supply. Today BLSA and Business Unity South Africa will be releasing a report commissioned on the potential of localisation to support the economic recovery. The study, conducted by independent researchers, found that businesses are eager to support localisation efforts provided it is done in the right way. Many fear that incorrect policies can affect prices and quality in their supply chains. The research will be publicly released later today following a release to the media, and will be available on the BLSA Hub. 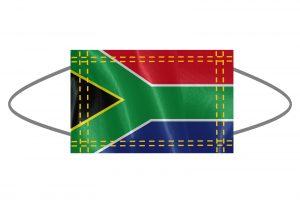 Eskom’s restructuring is the only way to secure a stable and secure energy supply and put an end to 13 years of load-shedding, I wrote in Business Day. Ratings agency S&P says Eskom’s full legal separation would require the implementation of a debt-reduction solution. A cost-control focus will bear some dividend, but the state as its sole shareholder needs to make the necessary interventions to lift the dark cloud that Eskom’s debt has cast on the company and country. 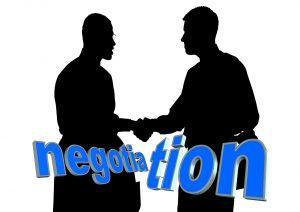