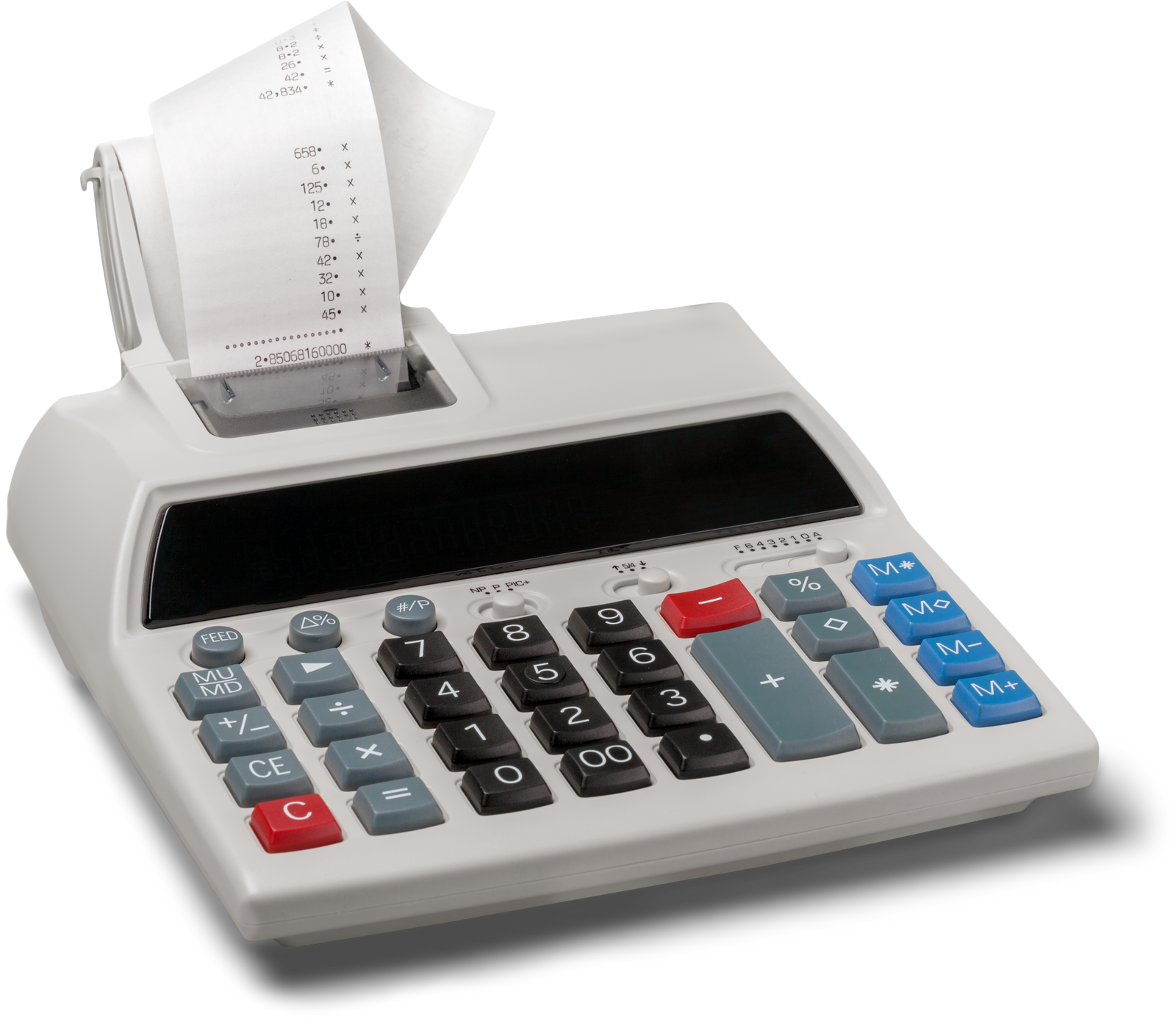 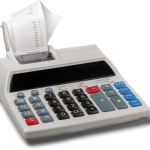 By Busi Mavuso
Last week’s announcement that SARS has surpassed its expected revenue target is good news for the economy.

Good economic news should be celebrated. Last week’s announcement by the SA Revenue Service that it had managed to exceed revised budgets for tax collections is very welcome.

The tax authority collected R38bn more than had been estimated in the February budget for the 2020/21 year. The extra collections mean government has a little more breathing room in getting its debt levels under control. It also reflects a better economic performance than had been expected, with the excess collections largely due to profits at mining companies on the back of high global commodity prices.

But while the good outcome will help lift sentiment from its rock-bottom levels, we must keep the context in mind. The collection figure of R1,250bn for the year is still R106bn less than the R1,356bn collected last year (-7.8%) and R175.4bn (-12.3%) less than the R1,425bn that had been budgeted for the year in February 2020. The good news is that it was a far better outcome than the R300bn collapse in revenue that had been expected at the time of the emergency budget last year.

Digging into the numbers, though, reveals the outcome was good luck rather than an outcome of good policy interventions. The surprise positives were driven by higher provisional tax payments and royalties collections from mining companies on the back of a weaker rand and high prices for iron ore, platinum group metals and gold. Provisional income tax by the mining sector was 57% higher than the year before. But the much larger finance sector saw a 15.3% reduction in income tax payments as profits collapsed. Manufacturing also fell 16% and community social and personal services fell 28.7%.

The mining sector therefore saved us from a much worse outcome. But imagine how much better it could have been if policy for the mining sector worked better than it does now. Imagine if the 5,000 mining rights applications awaiting approval at the department of mineral resources and energy had been processed on time. Imagine if long-outstanding revisions to mining legislation and the mining charter had been finalised. The mining sector would have been much bigger than it is and the collections therefore even bigger.

When it comes to specific government interventions, there is evidence of major blows to tax collection. Excise duties were substantially constrained by the alcohol and tobacco bans, with R14.6bn (-31%) less in collections compared to a year ago. The biggest fall (-46%) was in cigarettes, even though several studies showed that cigarette consumption did not fall much during the ban as smokers just switched to illicit economy supply chains.

The figures go to prove the point I have made often: we need to get companies in South Africa working better. That requires creating a conducive environment – reducing red tape and making it easier to operate. If companies find it faster and simpler to navigate government bureaucracy, they can become more responsive to opportunities, investing and growing the economy, boosting the taxes they pay as a result.

The list of things to be done is long but starts with some relatively easy interventions. First, make it easier for companies to generate their own electricity and resolve the chronic energy insecurity that currently bedevils operations. Let them create plants up to 50MW without a licence. Second, make it easier to hire skilled foreigners to replace those lost to the skills exodus. The reality is that many companies can’t find the people they need to operate the expanded capacity they could be creating, so they don’t invest. Third, get the auctions of spectrum done so that network providers can invest in expanding capacity and increasing broadband availability in the economy.

A last issue to mention here, as BLSA has recently highlighted through extensive research, is the need to boost infrastructure investment. We are investing far less in expanding capacity of the economy through infrastructure than high growth countries do. The key is to make it easier for the private sector to bring the skills and funding needed to drive public infrastructure investment though the right regulatory amendments. This can be done without extra costs to government – indeed it can even release some budgets for greater spending on public services. If we delivered on these structural reforms, which the president has already committed to doing, the figures from SARS would be even more impressive. It is time we used policy to drive greater economic activity and generate the revenue government needs. 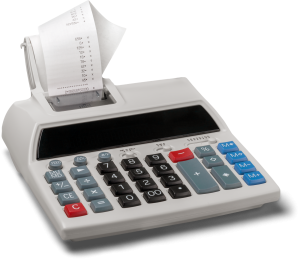 The recent announcement that Johnson & Johnson will produce 30-million vaccines is an injection of hope for South Africans, I wrote in Business Report.  We now need much greater detail on just how we reach the target of vaccinating 40-million South Africans by the end of 2021. We urge the government to handle this process in such a way that it achieves the desired result of a sustainable economic recovery. Business stands ready to assist. 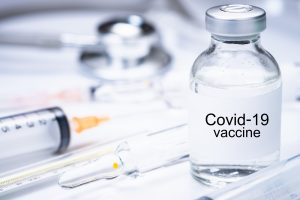 The effects of the pandemic have been felt far beyond hospital beds. It has caused loss of income and food security and sustenance of many South Africans. BLSA and its members stepped in to support the vulnerable with more than R6.5m ploughed into various NGOs across the country to provide food parcels to communities, schools and orphanages. Click here for more details. 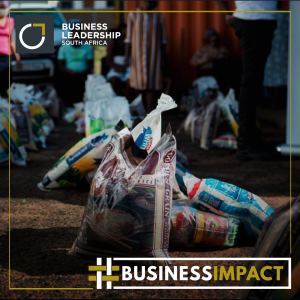