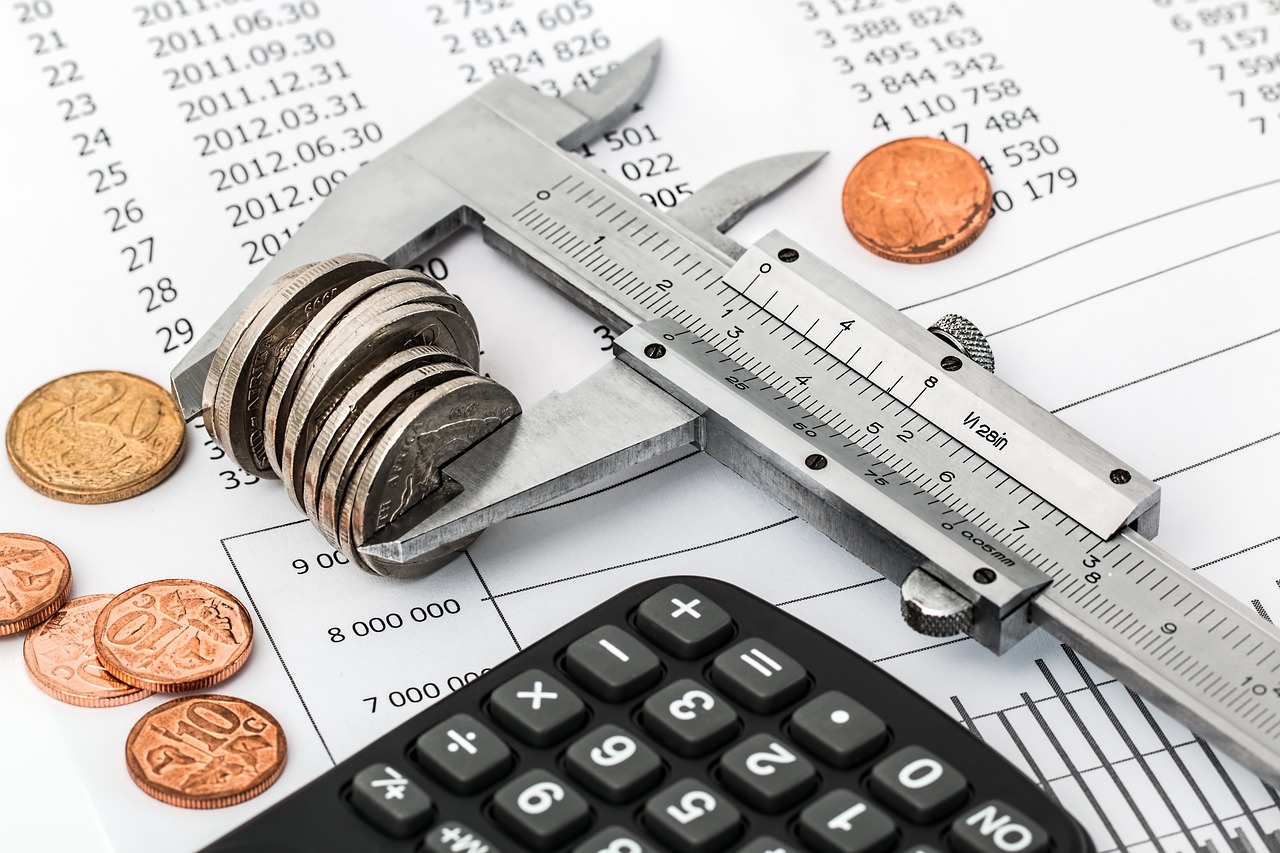 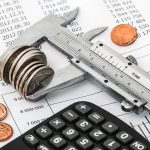 By Busi Mavuso
The move to level 1 will help more South Africans get back to work and will give a boost to the economic recovery.

The move last night to level 1 will help more South Africans get back to work and will give a boost to the gradual recovery of the economy. The change to curfew hours helps the hospitality industry in particular, which has arguably suffered the most during the pandemic and restrictions. There are still space restrictions that will constrain it, but at least they can stay open for something closer to normal hours and sell alcohol as normal.

The budget speech last week, however, showed what a serious uphill struggle we face in the wider economy. I was struck in particular by National Treasury’s comments on infrastructure – both how little is being done, but also how changes are being mooted to regulation that is constraining it. Infrastructure rightfully holds the promise of boosting economic growth. It is one sure way to improve economic potential by putting in the rail, ports, energy and other capacity to improve the costs of doing business. President Cyril Ramaphosa has put infrastructure at the centre of his economic policy approach and business has been working on several fronts to support the government in making this a reality.

However, I was disappointed by figures that showed infrastructure spending by the public sector was far below the levels that had been budgeted a year ago. The outcome for the 2019/20 year showed spending of R187bn when a year ago it was expected to be R257bn. That is a R70bn shortfall in planned spending. There have also been significant reductions in expected spending over the next three years.

That is a big disappointment and means we are drifting further away from the National Development Plan goal of spending 30% of GDP on investment in infrastructure. Countries that grow fast invest in infrastructure to expand their capacity. It is what we need to do to turn around our economic fortunes.

We need to be realistic about this disappointing outcome. It shows that the state lacks the capacity to deliver. That is not a surprise given the loss of key skills experienced over the past decade combined with the fiscal crisis at many levels of government and at state-owned enterprises.

Yet the President has long said that private investment should be at the core of an infrastructure push. I have enthusiastically agreed. Yet in the budget it was also revealed that the list of projects that are being put together under the Infrastructure Fund for this purpose remains very much at the concept and feasibility stages. They are not bankable projects that the private sector can rally behind to invest.

However, it was also clear in the budget that National Treasury has realised we need better mechanisms to drive private sector investment. The obvious one is public-private partnerships (PPPs), a way of delivering infrastructure that brings together the private sector and public sector. Strangely, despite all the talk, not one new PPP has been registered in South Africa since 2017. In part this is because of the complexity of the regulations around PPPs, which basically treat all projects as the same, whether it’s the Gautrain or a small water plant in a small town, requiring the same level of feasibility assessment and management.

I thought it was very positive that the budget set out the work being done to reform this process to make it more appropriate to the needs and capacity we have as a country. PPPs should be structured so as to maximise the value for money to the public – reducing the cost of putting in the infrastructure and increasing the value it adds in the long run to the economy.

By optimising the roles that the private sector plays in carrying operating and construction risks and the public sector plays in managing financial risk, we make projects far more valuable overall to the public than if we try and do things separately. We all need to focus on delivering this reformed PPP framework and then lining up projects to use it.

Another budget announcement was a shift in Regulation 28, a draft of which was then released on Friday. This is the regulation that governs what pension funds can invest in. The proposed changes will allow pension funds to have up to 45% of their assets in infrastructure, though they must still stay within limits on traditional asset classes like debt and equity. This supports the positive role the private sector can play as investors in infrastructure, though the details in the draft may need some development for a final version.

So, I am hopeful. Even though the budget showed very disappointing actual delivery on the ground, it also showed several positive moves towards fixing the regulatory framework that affects these outcomes. Business is excited at the potential – if we get the framework right, we really can bring business capacity to fund, build and operate infrastructure that will grow the economy and deliver better services to our people. 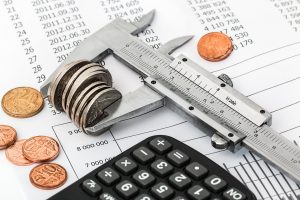 In Business Report last week I argued that as we digest the implications of the budget, we must remain focused on our most urgent immediate task: a successful vaccine rollout. Without that, we won’t be able to meet the 3.3% growth forecast by National Treasury – a figure that would mark our highest growth mark in 10 years. 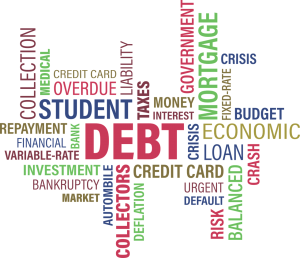 Finance Minister Tito Mboweni’s budget showed the fruits of better-than-expected economic recovery and tax collection over the past several months. Overall, the budget was a positive one signalling some improvements in government finances. Read BLSA’s initial reaction to the budget here.

The bullish commodity markets have given our country a temporary reprieve, generating betterthan-expected headline figures around the short-term state of the fiscus. It’s important to bear in mind that this is a short-term boon and to ensure sustainable growth, we need to effectively implement the structural reforms already agreed to by government, business and labour, I wrote in Business Day. 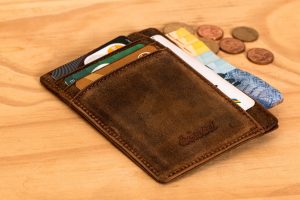