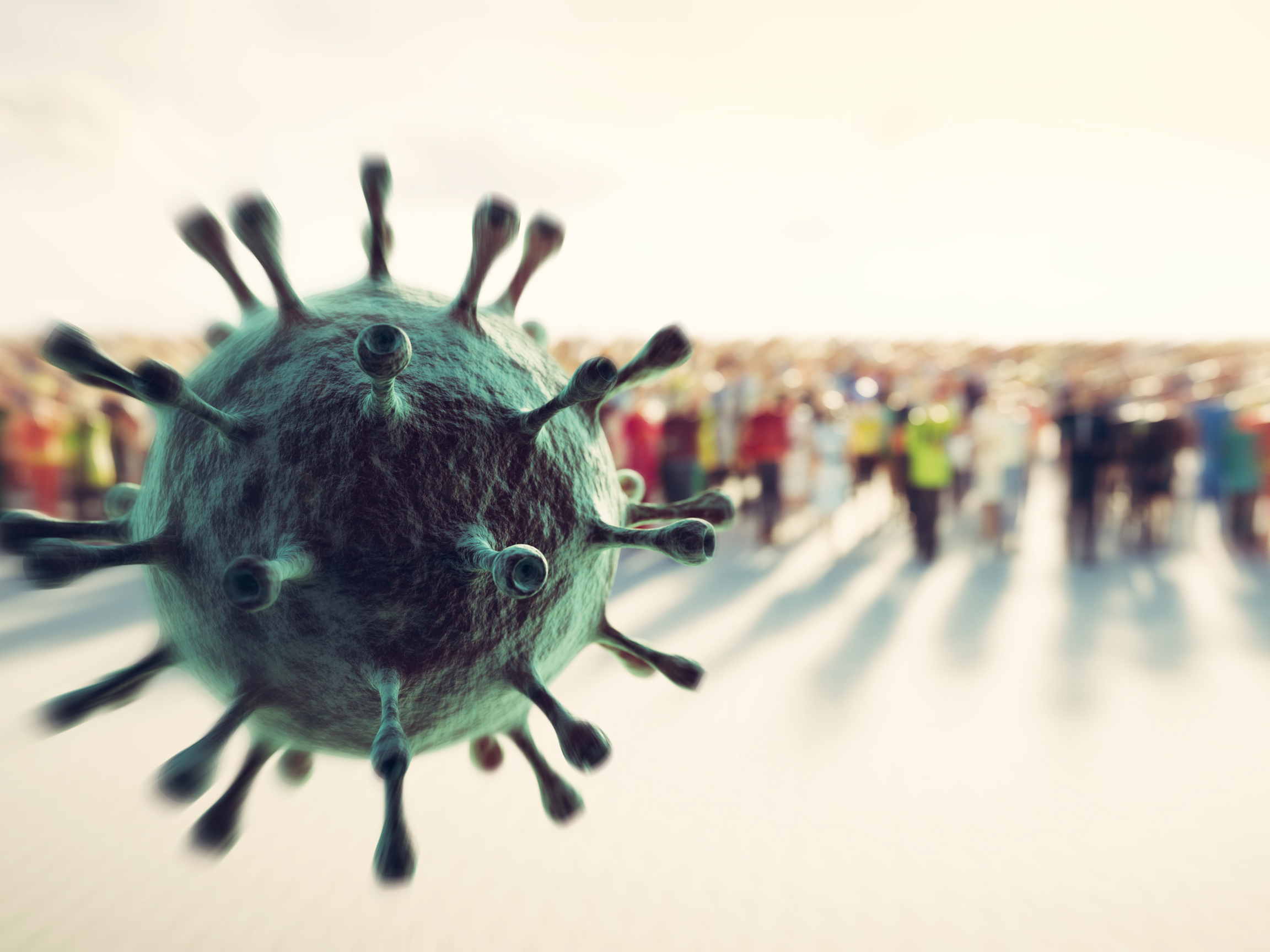 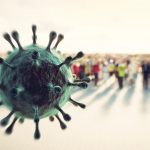 The economic recovery plan and MTBPS are, in effect, business plans for the country. What matters now is execution.

We now have an economic recovery plan and the Medium-Term Budget Policy Statement in hand. These two documents set out the path to sustainably emerge from the economic crisis we face. On the one hand, the economy needs to be put back on a growth path. On the other, public debt must be brought under control and the state’s finances stabilised.

These are, in effect, business plans for the country. Like any business plan, though, what matters is the execution. You need skilled people, clear accountability and rapid correction if we go off course. The best companies in the world are excellent precisely because they are good at execution. Stakeholders have faith in company management when they know that promises will be kept and timelines stuck to. The same is true of any institution, including government.

For us to deliver on the plans we have now made, a similar culture of accountability needs to take hold. We need passionate and committed public servants with the resources and strategies to deliver. We need a performance culture in which success is recognised and rewarded and failure is managed explicitly. In short, we cannot behave like business as usual.

Yet with every missed deadline, my faith that we are working towards that is weakened. The latest is the shift in deadline for the “risk mitigation IPP procurement programme”, an energy tender that is meant to be urgently attracting new generation to relieve our electricity shortages. Last week the deadline for bids was delayed by a month to 22 December. That means the start of operation of these additional contributions slows. That comes after the delay last month of the digital spectrum auction by Icasa, which will now only take place in March next year after being promised this year. Another striking example was National Energy Regulator of SA last week announcing that it will now accept applications by companies who want to generate their own electricity above 1MW, without the applications having to comply with the integrated resource plan. The problem is that this decision was made by the mineral resources and energy minister in February. What on earth required eight months to implement a relatively simple procedure?

I don’t want to pick on just these examples unfairly. There is a widespread culture of missing deadlines that needs to be confronted. Economist Miriam Altmann shared some astounding research findings in a presentation with BLSA last week about the level of government tenders that subsequently get cancelled. From January to September 2018, 17,599 tenders were published but only 5,255 were awarded. Of the rest, 1,326 were cancelled and 10,132 were simply not awarded. She says the performance in 2020 has been worse (you can read more on Dr Altmann’s presentation here).

Every tender requires considerable effort from bidders. When a tender is not awarded, delayed or cancelled, that effort is wasted. The failure rate is inexcusable. A failed tender means someone has not researched and understood what the market is able to provide before issuing it. If there is insufficient budget to cover the cost of the lowest priced bid, then the tender is wasting everyone’s time. With each failed tender, businesses lose confidence that it is worth putting a proposal together and must factor the costs of wasting time on bids into the prices they offer.

Most importantly though, delays and failed tenders mean the business plan is not being implemented. If we are to turn this culture around, there needs to be accountability. Our economic recovery plan and public budget will not be delivered if we do not do that. The mechanisms like the Department of Planning, Monitoring and Evaluation in the presidency need to drive this from the centre. It is the only way we can have faith that our plans are capable of delivery. 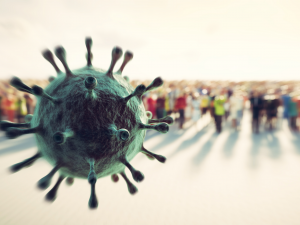 The medium-term budget policy carried far more significance given the crisis we are in. With government borrowing projected at R2.1bn per day, the rapidly opened hippo’s jaws – the gap between government spending and government revenue – will close slower than projected in the emergency budget. We must be completely resolute in managing that debt and structural reforms are needed to do that. Business is willing and able to work with the state to deliver an enabling environment. Read BLSA’s full reaction on the BLSA Hub. 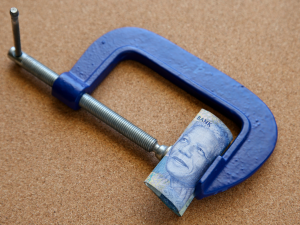 Public sector wages are gathering like a storm cloud over the country’s finances and they are now at the mercy of a court decision, following government reneging on a three-year agreement on wage increases. Perhaps this could all have been avoided through better consultation among the key stakeholders in the South African economy, I wrote in Business Day. There’s still an opportunity for a breakthrough before the final court judgment, one hopes. 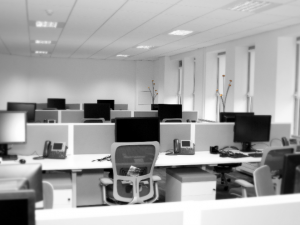 There have been some conflicting messages emanating from government warning of a possible return to harder lockdown measures if infections continue to rise. If there is a serious need for further lockdown restrictions, we call for much greater transparency and consultation from government. In the past, a lack of consultation as well as an absence of evidence-based reasoning for some decisions sparked tensions, I wrote in Business Report. 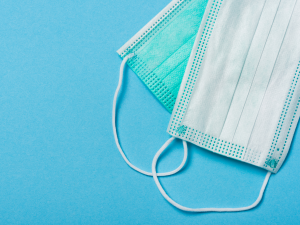