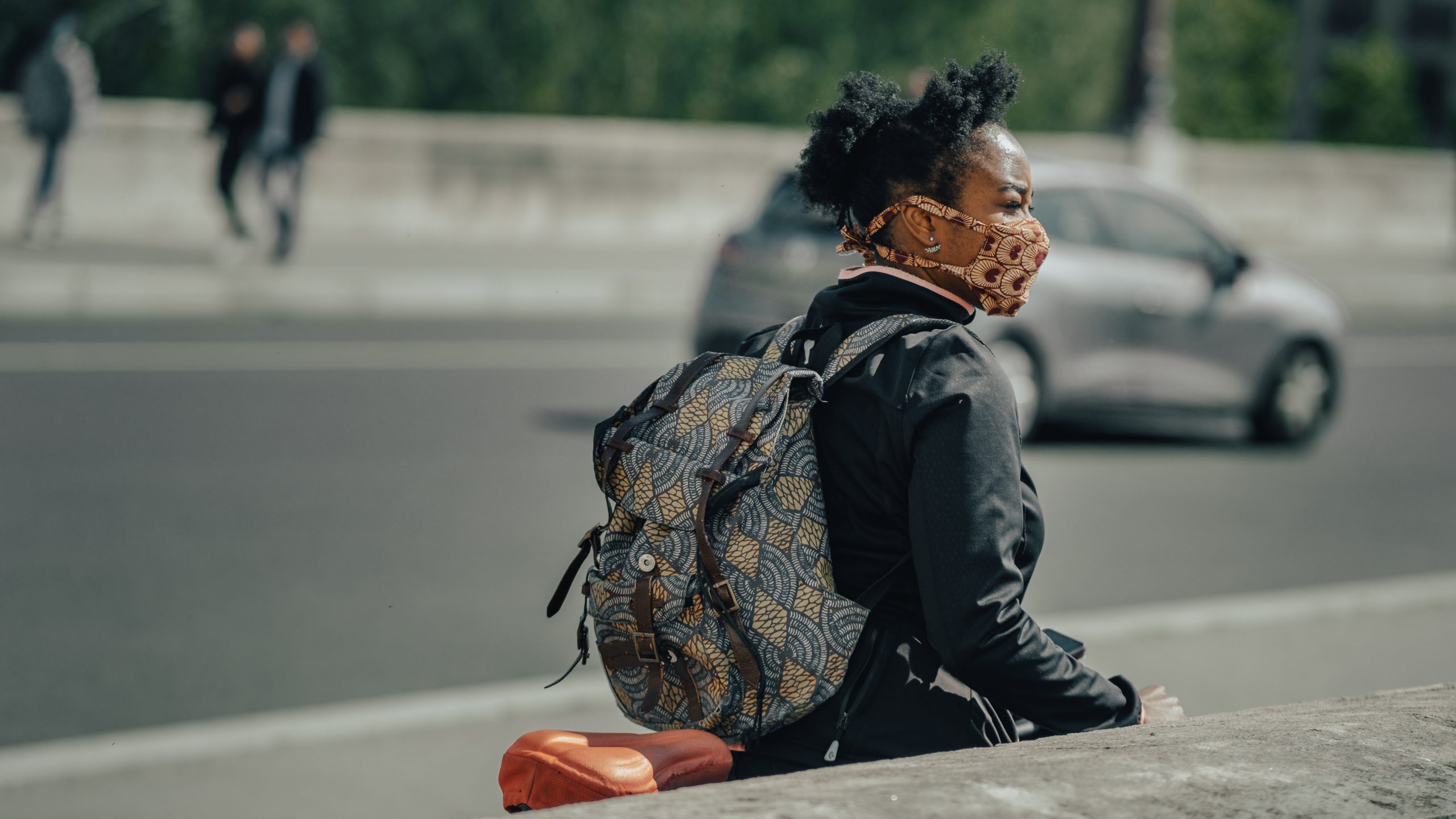 Home » Covid-19 » A lesson in transparency and trust

A lesson in transparency and trust

It is important that government keep the nation informed on the reasons for its decisions. This will breathe confidence into the ability of the state.

It seems so long ago now, but I can remember so well how the state took us into its confidence in preparation for the war against the pandemic. It had to shut down almost the entire economy. It was unprecedented.

In the democratic era none of us had ever experienced such a draconian measure by the state but, because of the transparency and explanations for the reasons for decisions, we all by and large welcomed the intervention. President Cyril Ramaphosa, in his weekly addresses to the nation, warmly referred to as the “family meetings”, kept most of the country in the loop on every step the state had to take in preparing our defences, no matter the difficulty.

It was impressive leadership and I don’t know many people who didn’t embrace wholeheartedly the measures put in place then to ensure that the worst forecasts of infection rates and fatalities in that mad March month weren’t proved true in our story.

Reviewing now what has certainly been the most difficult crisis to face any country, let alone a country such as ours with our poor fiscal state, we can say that the worst has not come true. Our move to level two was well ahead of schedule as the daily infection rate was declining and continues to do so.

Credit is due for the health response that we managed to muster, despite the clear limitations on the state’s war chest. However, in saying this, there was an unnecessary casualty in the management of this crisis: a breakdown in trust between state, business, labour and the citizenry as a whole. Unfortunately, that initial openness and transparency didn’t last.

The evidence couldn’t be clearer in the long queues outside liquor outlets this week as chatter on social media channels grew that the state was to reintroduce the ban on the sale of alcohol for the third time since March. These rumours stirred a buying frenzy as South Africans stocked up.

Rumours of an imminent return of the ban were eventually dismissed by the Department of Co-operative Governance and Traditional Affairs. The only reason I can fathom for the near panic buying of alcohol is the lack of the transparency by government as the weeks and months of lockdown dragged on. Faced with what we know are difficult trade-offs in the management of an outbreak that has taken the lives of more than 13,150 South Africans in the space of five months, we understand that some deliberations were rather sensitive. The choice between life and the operation of an economy is not one any president would hope to face.

To reduce the stresses of this delicate balancing act, the government needed to have remained as transparent as possible in its decision-making processes, with the president standing before the nation and explaining the rationale. It was this wave that took us into the lockdown and for the most part kept South Africans in their homes and their neighbourhoods at the very least. It’s a level of transparency that should have spread through into the procurement of personal protective equipment across the country and, even more critically, into local government.

The long lines outside bottle stores are a lesson on the need for the state to remain as open and transparent as possible in its dealings, especially in matters relating to the unprecedented pandemic.

This could have been avoided with a commitment to transparency, an essential ingredient in our early season response to Covid-19. In the absence of the correct information, we know false news flourishes. In practice, this means the president’s “family meetings” should become a permanent feature in our daily lives. There may not dramatically important information to announce every week, but it would serve the purpose of bringing along not only business and labour on the journey of managing this crisis, but also the country and its citizenry. It would breathe confidence into the ability of the state.

And as I have often said, it’s only through such confidence that an economic revival can be fully realised. The war against Covid-19 is not the same as wars of old where it was imperative that information be kept from the ear of the enemy. There’s no enemy in this battle, the war can only be won by sharing as much information as possible.

This column is by BLSA’s Busi Mavuso and was first published in Business Report.