The president clearly showed how his government and business are aligned on many of the key challenges that we need to jointly overcome.

The president clearly showed how his government and business are aligned on many of the key challenges that we need to jointly overcome. He listed those as stabilising the energy supply, ensuring sustainable supply of water, fixing our port and rail infrastructure, unlocking investment in infrastructure, combating crime and corruption and improving the functioning of municipalities.

He recalled the effective way we worked together in confronting the Covid-19 pandemic, including the establishment of the R3.4bn Solidarity Fund, as providing a lesson in how we can again work together to deliver on these priorities. He spoke of the many ways we are already doing so, including providing the skills necessary to support the public sector to deliver reforms and improve capacity.

President Ramaphosa also spoke of the many areas his government is working on to improve the policy environment for business, including plans in progress to enable third-party access to the rail network and establish the Transport Economic Regulator. Many reforms have also been undertaken to improve the fight against corruption and the effectiveness of the prosecuting authorities. But the president also had requests for more from business, particularly to take advantage of the Employment Tax Incentive to increase the employment of young people.

It was an address that gave me confidence that government is following through on its promises and fixing the key issues that frustrate business’s efforts to grow the economy. He clearly proclaimed that now is the time for implementation, not talk. He noted that business and government won’t and shouldn’t always agree. But it was clear that there are many areas that we can work together on to deliver and his speech motivated all of us in organised business to push on with our efforts to support government to deliver. 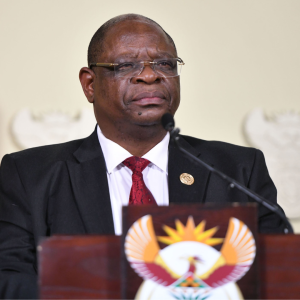 Through the nightmare that was state capture, we were saved by our independent institutions. It was the previous Public Protector, Thuli Madonsela who blew the lid of state capture with the final report she published before stepping down, which called for what became the Zondo Commission. During state capture, it was the independent judiciary who held the line against impunity. Our vibrant media investigated and exposed myriad wrongdoing, protected by our strong rights to freedom of expression. It was the Auditor General who sounded the alarm on corruption flourishing at local government level.

These institutions often clashed with powerful people. Their constitutional powers gave them independence, but it was important for the public at large to support their efforts and demonstrate our confidence in them. Post state capture, various efforts have been made to improve their independence and to establish protocols to prevent their abuse (as indeed, sadly, we experienced with the subsequent public protector). But the role of our independent institutions remains critical.

I was reminded of that last week when the Auditor General Tsakani Maluleke published her report on government’s efforts to provide relief after the KwaZulu Natal floods earlier this year. The report points to the serious dysfunction we are still grappling with at local government level. She has made several recommendations on how government could improve its systems to be able to respond faster and more appropriately to future natural disasters. This report was similar in some ways to the AG’s report on corruption linked to emergency procurement undertaken during Covid. I applaud the efforts of the AG to hold government to account – a task that is never easy when there are so many vested interests who stand to lose when the AG does its job diligently.

All of us in business will continue to stand with our independent institutions to support them in delivering on their constitutional mandates. 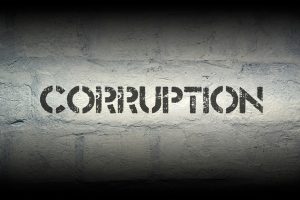 The arrests of former Transnet CEOs from the state capture era and the deputy-director in the KZN premier’s office indicate that the pace is picking up in the fight against corruption, I write in Fin24. It will be interesting to see how President Ramaphosa addresses corruption and the recommendations by Judge Zondo to establish a powerful anti-corruption agency, among other measures. 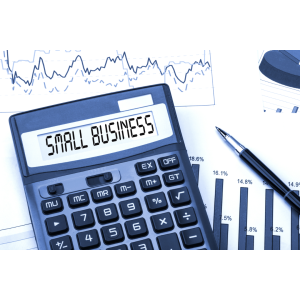 Small businesses have the greatest potential to address SA’s problems of poverty and inequality, I write in Business Day.  The department of small business development has numerous initiatives planned to boost their post-Covid prospects, one of which is integrating the informal sector into the mainstream economy, which will have numerous benefits for the economy.