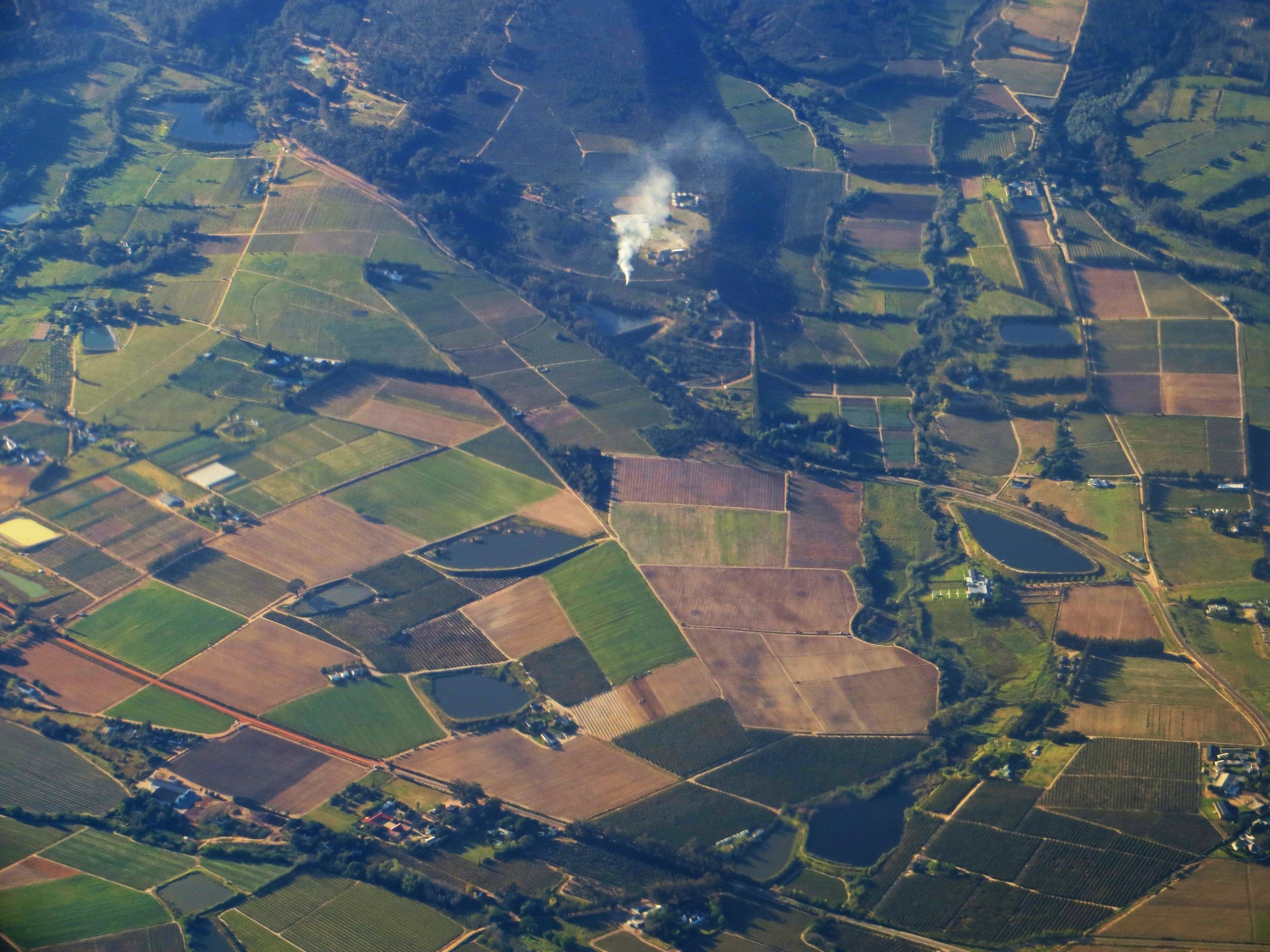 Home » BLSA CEO's weekly » Land reform: The problem is implementation, not the Constitution

Land reform: The problem is implementation, not the Constitution 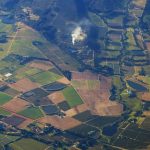 We need close collaboration with the state to ensure land reform is implemented in a way that doesn’t threaten food security, the agriculture sector and property security.

The Covid-19 pandemic has exposed a number of our country’s vulnerabilities, particularly our inequities. Since the dawn of democracy, at the centre of the state’s attempts to reduce inequality has been the restitution of land to individuals and communities who lost their homes and land due to forced removals during apartheid. It’s a political imperative and if done well, academics point to its potential to begin to solve the inequality question.

Unfortunately, the state’s report card to date leaves much to be desired.

From an initial target of transferring at least 24.5-million hectares to people dispossessed, reports point to only about 4-million hectares having been transferred. The failure to meet the target has seen President Cyril Ramaphosa’s administration look at constitutional change in order to push for the expropriation of land without compensation to speed up the process and quell growing disquiet. It’s a political hot potato that will certainly be played up as we head to local elections.

We are concerned, however, that the amendments to section 25 of the constitution will add another layer of uncertainty to the South African investment case, particularly around property rights. What is particularly concerning is that they push for an open-ended list for expropriation of property, which risks moving beyond land to other assets.

Still, we understand that there have been limitations to the market-based approach to land reform, which has been largely ineffective at moving enough land at the required pace. It’s a policy that enabled property owners to block redistribution efforts by refusing to have their property expropriated or to hold the government to ransom by demanding the state pay non-market prices for property.

Over and above that, there was a lack of co-ordination and capacity on the part of government, which was spelt out by Agriculture, Land Reform and Rural Development Minister Thoko Didiza when she appeared before the parliamentary committee on land expropriation in late March. She said the Land Claims Court had been set up to hear claims in 1995 and started to operate in 1996, but the court did not have full-time judges except for the Judge President. “With the Land Claims Commission, restitution claims had to be lodged by the end of 1998. “The claimant communities as well as individuals had to lodge claims from 1995 until 1998, just before the end of the five years, which then indicates what the difficulties were in terms of policy and legislative framework,” said Didiza.

She said there was a problem with the willing-buyer, willing-seller principle and noted “a lack of co-ordination across the government when it came to the issue of land reform”.

As such, restitution and redistribution have proved expensive over the past 27 years, saddled with legal complications, price setting and general implementation challenges.

Justice and Correctional Services Minister Ronald Lamola announced in March that he would be introducing a Land Court Bill to Parliament, which would see the formation of the Land Court to deal with all land matters from expropriation of land without compensation to outstanding claims. Didiza said at the same media briefing that the new court would, among other things, address the systematic challenges faced by the Land Claims Court “and ensure the speedy precipitation of the Land Claims Court by ensuring that permanent judges are appointed”.

The new court is a positive step. It’s important that any constitutional changes should apply only to land that is expropriated for land reform. Courts and not a politically appointed “land tsar” should retain the power to determine the amount for compensation. The courts are important to decide on what is just compensation – it should not be an arbitrary government decision.

Events have conspired to make the land question all that more urgent, particularly as it affects investment perceptions, and it is certainly among the key structural reforms that the state should undertake to deal with inequality. Fitch Ratings, which maintained a “negative” outlook on South Africa last week, listed issues such as high and rising government debt that would constrain the country’s rating and “exceptionally high inequality”.

What is evident is that the problem is more to do with the implementation of the country’s land reform process over the past two decades rather than a constitutional issue. Going forward, however, we need close collaboration with the state to ensure land reform is implemented in a way that doesn’t threaten food security, the agriculture sector and property security. To ramp up the process, the state should start by focusing on using the vast tracts of state-owned land to build the assets of disadvantaged South Africans and in turn help to reduce a growing inequality crisis.

This column was written by Busi Mavuso and was first published in fin24.