Michael was a believer that South Africa benefits when business and government work well together. 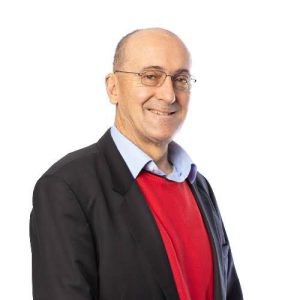 BLSA is to a large extent the outcome of Michael Spicer’s efforts to create a future-proof business organisation, ready to contribute to the development of South Africa. It was under his guidance that the South African Foundation, an organisation more focused on protecting business during Apartheid, was transformed into BLSA in 2005. Michael led our organisation for the next six years, building it into an effective voice for business that could research and engage with government and other social partners. His death last week came as a shock to all of us, but he has left a proud legacy at BLSA.

Michael was a historian, businessman and passionate believer that South Africa benefits when business and government work well together. He was often in the middle of forging that relationship.

When appointed out of academia to look after public affairs at Anglo American by chairman Gavin Relly, one of his first tasks was to attend PW Botha’s infamous Rubicon speech in 1985 that dashed the hopes that the Botha government would reform. Five years later he became deputy chairman of the Consultative Business Form, a group of business leaders formed to engage with Cosatu and the United Democratic Front and ultimately the new leadership through Codesa. He was known for his incisive analysis of the trade-offs required between opposed counterparts and was not afraid to speak truth to power, often leaving many of his political counterparts quite uncomfortable. But he knew when discomfort was entirely appropriate and would stand firm.

He later played pivotal roles in SA Tourism and Brand SA, marketing the country to the world. Michael was a keen advocate of the potential that business has to generate employment and ultimately eliminate poverty and he persisted throughout his career in engaging government to make the case for a positive environment in which business could thrive.

Despite officially retiring in 2015 when he stepped down as chairman of Anglo American South Africa, he remained a tireless advocate for the country. He was a prolific communicator to the end. I really appreciated getting messages of support and comments, unsolicited, from him in my email inbox in response to various public stances BLSA took. I know many others across our society similarly benefited from Michael’s regular emails and WhatsApp messages of encouragement and support.

Many business leaders have commented over the last few days on the profound contribution that Michael made to this country. His legacy is clear in BLSA as well as many other organisations. My condolences to his wife Irene and sons Nicholas and Simon. 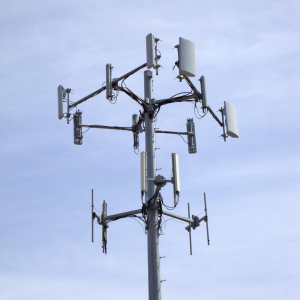 The Independent Communications Authority of South Africa has finally managed to launch the spectrum auction after a 12-year delay. This is a massive step, I write in my fin24 column. The extra bandwidth will enable telecommunications companies to operate more effectively and compete internationally without the straitjacket of restricted bandwidth. However, the delay is another sorry tale of missed opportunity in SA – these benefits along with lower data costs should have been in effect since 2010. 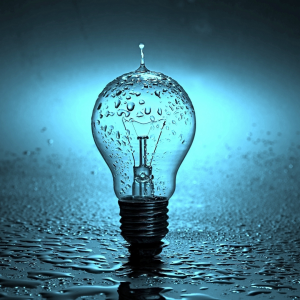 The approval processes that self-generating energy plants are expected to navigate are extreme, I write in Business Day. Despite raising the energy self-generation limit to 100MW, companies are still required to go through the same documentation and approval processes as they would have had the limit not been lifted – bar the public consultation process.