Business is an important constituent and provides livelihoods to millions of our citizens. We understand that business depends deeply on a state that can function optimally.

How seriously should organised business take the president’s state-of-the nation address last week? That is a question I have been pondering. As BLSA said at the time, the speech was a missed opportunity for President Cyril Ramaphosa to have demonstrated real progress since the last SONA, on economic reforms as well on the planned largescale infrastructure rollout. But there were also several areas in which I’m hopeful of constructive progress.

The President spent some time on the need to reconstruct a capable state. That is the greatest loss we have experienced since 2008. Businesses can tell many stories of the frustrations they encounter in dealing with the public sector, particularly at municipal level. Many have had to shift operations, giving up hope that municipalities can ever deliver basic services like water and refuse removal. The president made an important point that a capable state is not just about the quality of public servants, but also about how citizens are empowered to participate.

Business is obviously an important constituent and provides livelihoods to millions of our citizens. We understand that business depends deeply on a state that can function optimally. That is why BLSA and other business organisations have dedicated significant focus and resources to supporting government. We fund several senior retired engineers and other specialists to work in government departments to help solve the technical skills shortages. Through Business Against Crime SA we support the criminal justice system in several areas. We also commission research to develop evidence to support good policy making. We also, it must be said, contribute to accountability through ensuring a business perspective is heard on matters of national import.

That said, the President clearly had civil society rather than business in mind on the subject of participating in building a capable state. There is certainly excellent work done by civil society organisations, both in holding government to account and in supporting our citizens who cannot find support elsewhere. I would be strongly encouraged were the government to provide such organisations the appropriate avenues to work with the public sector to ensure its capacity.

Of course, I am well aware that business has its own interests and that one must be wary of businesses having undue influence on government. The support that organised business aims to provide must be done appropriately. Business should not use its resources to extract beneficial treatment. Instead business must ensure it is aligned with the democratic mandate that the government has and ensure it is capable to deliver to that mandate, rather than the particular desires of business. In the support we currently do provide, the government is always the policy maker and decision maker. We only aim to fill the capacity constraints in the public sector in the interests of all South Africans.

But there were very encouraging indications that the President has a clear view on another area needed for business to thrive: removing red tape. The Presidency has long had a dedicated unit to improve the ease of doing business. I don’t think there has been much progress – running a business in South Africa is still a hard thing to do, largely because of the complexity of navigating the many rules and regulations as well as the cumbersome mechanisms available to engage with government about them. There is much that can be done to simplify the processes and reduce the cost of complying with regulation. The appointment of Sipho Nkosi, the former CEO of Exxaro, to work with the presidency to cut red tape is encouraging. Sipho has exactly the right kind of experience – the perspective of someone who has fought to build a business with a closeup view of how harmful red tape can be.

There were many other points made in the speech about new infrastructure projects and sector masterplans. I feel these are too often spoken about and too seldom done. These are the areas that the president needs to talk delivery and not plans, particularly at this stage of his administration. 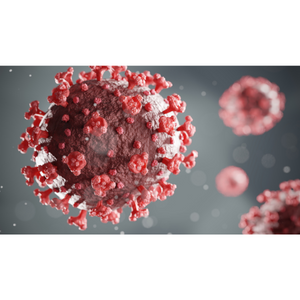 One other area the President touched on is ending state of disaster, subject to legislative amendments. This will allow for the pandemic to be fought through normal legislative instruments.

This may still take some time – legislative amendments can certainly take inordinately long. I hope when it is done there is clear legislative support for companies to mandate vaccination among employees. The President also said “nearly all restrictions on economic and social activity have already been lifted” but as I’ve pointed out, most recently two weeks ago in this letter, business in fact continues to be constrained by the restrictions which are having a particularly detrimental impact on employment. Those restrictions should be dealt with while we wait for the right legislative reform. 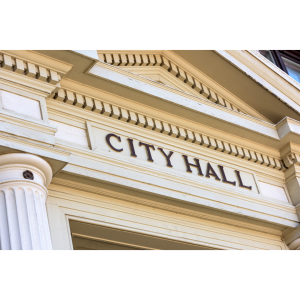 With legislation pending that will prevent foreign nationals from gaining jobs in certain sectors, it’s important to bear in mind is that job reservation for South Africans will not create any new jobs, I wrote in Fin24. 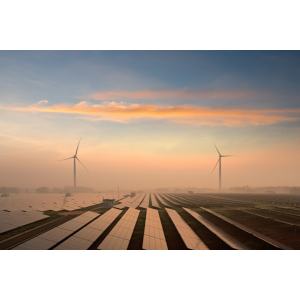 I’ve long lost any vestiges of optimism I might once have had that the public sector could reach similar levels of efficiency to the private sector but when it comes to a national emergency which our energy supply deficit certainly is, I would expect more efficient and swifter actions to get more energy onto grid as soon as possible. Ready my Business Day column here.