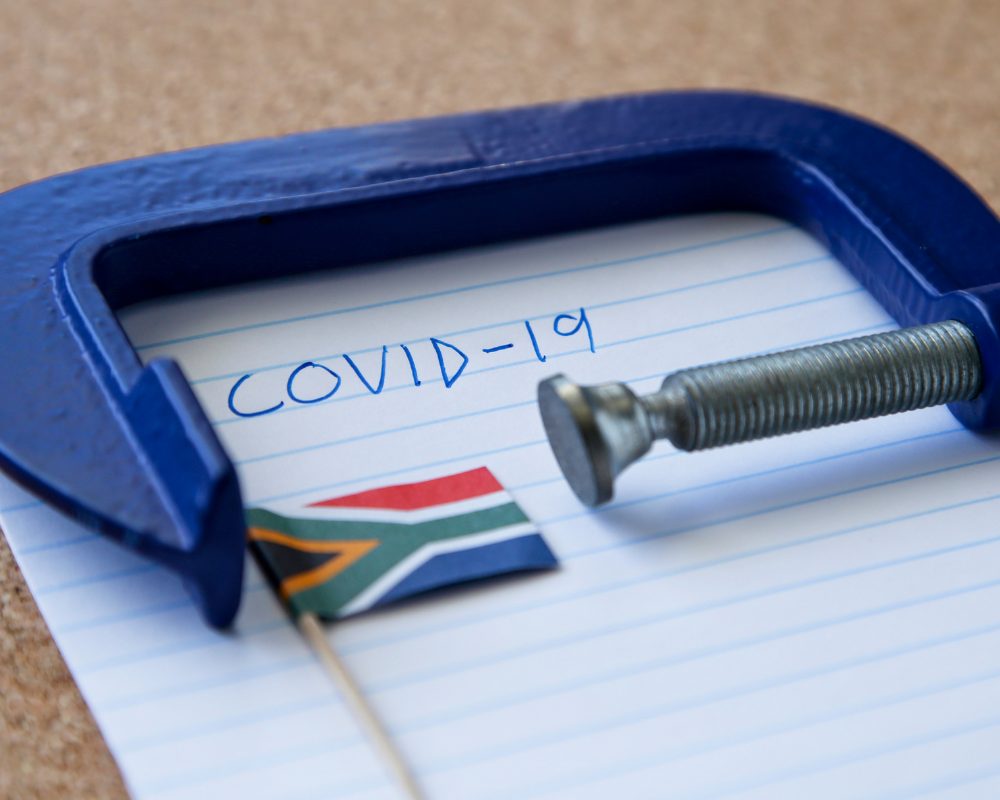 POSTED ON: July 5, 2021 IN BLSA CEO's Weekly, Unemployment by Admin 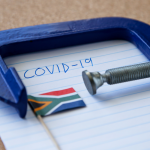 The business sector is a national asset. Government needs to work with it to ensure it is not unnecessarily damaged.

As I wrote last week, the lockdown is targeted and has a finite end date, showing government was careful to balance risks and benefits from different measures. This is significantly better than indefinite lockdowns that indiscriminately shut down businesses irrespective of the risk they pose or the consequences. Lockdowns are never good for the economy, but we must always strive to make sure the negative impact is minimised. The only way that can be done is if government consults with business, so that unintended consequences can be anticipated and avoided. Government needs to fully understand the impact of its decisions and business needs to fully understand government.

However, despite the improvements in approach, government has still not embraced consultation. The bans on alcohol and sit-down dining have been imposed, yet again, without talking to the alcohol or restaurant industries.

The knock-on effects are deep and extensive – the alcohol industry is not just about big companies, though the brewers, distillers, packagers and agricultural producers affected employ a great many people. More importantly, it forms the backbone of many SMEs and township businesses. Hundreds of thousands depend on the industry for their living but have now seen that cut off.

Restaurants have been hit hard by the ban on sit-down eating as well as not being able to sell alcohol. This is devastating to the many service workers who depend on those jobs to put food on their tables. It also has knock on effects on their suppliers and in reducing footfall that affects other businesses that are notionally allowed to keep operating, rippling across the economy.

While discussions are ongoing regarding an extension of the Ters scheme to protect vulnerable workers, this will come late and provide only limited relief.

Despite a constitutional dispensation that emphasises joint decision making, leading to forums like Nedlac, and despite promises to learn from earlier lockdowns, government has again imposed draconian restrictions without consultation. To be clear, sometimes it is going to be necessary to suspend certain activities. But when those decisions must be made it must be with full understanding of the consequences. It must be done with appropriate interventions to support businesses and workers who are affected. Such support does not have to be financial (though often it should include this, particularly for vulnerable workers) but through regulatory change that enables the industry to shift activities to ensure they are viable by the end of the lockdown.

There has certainly been progress.

The end date, however, needs to be credible. It is far from clear that the two weeks set to expire on Sunday was ever a realistic end point. But it does give the government the opportunity to consult now on what to do next.

South African Breweries is obviously directly affected by the alcohol ban. Last week it filed court papers to declare the ban on alcohol sales unconstitutional. Wine industry body Vinpro is also taking government to court about sales in the Western Cape. SAB argues, among other things, that the effect of the ban is disproportional to the benefit, destroying the livelihoods of many people.

SAB’s action comes only a month after SAB announced it would go ahead with a R2bn investment programme in South Africa that it had earlier suspended. At the time, SAB’s vice president for finance and legal, Richard Rivett-Carnac, was quoted saying: “The move to implement reasonable measures, as we continue to navigate the pandemic, is a welcomed signal that we can expect to see more consultation in the future and that blanket bans will be a thing of the past. Further collaboration will provide the required confidence boost needed in order to attract further investment to the country.”

Well, barely three weeks later that expectation of consultation and collaboration has been sorely disappointed. The consequences for investment are clear.

The business sector is a national asset. Government needs to work with it to ensure it is not unnecessarily damaged. Consultation is a principle that government is notionally committed to but that has been disregarded in designing this lockdown.

As government looks toward the end of the two weeks on Sunday, it has an opportunity to vigorously engage with business about what to do next. If it is serious about protecting the economy to the furthest extent possible, it must do so.

BLSA has long been a willing and enthusiastic partner to government in battling this pandemic, alongside forums like Business 4 South Africa. We are ready and willing to engage so that we can tackle the third wave together in protecting lives and livelihoods. I look forward to talking. 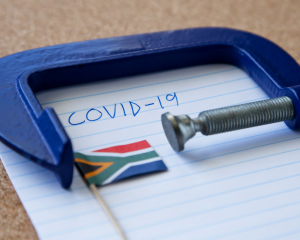 Changes to section 25 of the Constitution on expropriation without compensation will not solve our land reform issues but could undermine wider confidence in property, I write in Business Day. Whatever happens with section 25, the responsibility to ensure effective implementation of land reform has always been and will still be the state’s. 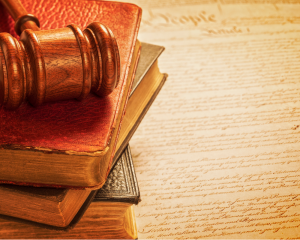 The corporatisation of the Transnet National Ports Authority is a positive step in the restructuring of our state-owned enterprises, I write on fin24. It’s a step that has been long in coming but one that open up avenues for increased private sector investment. 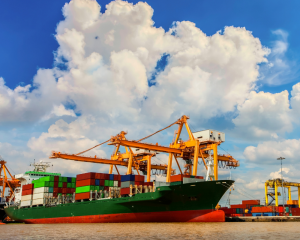