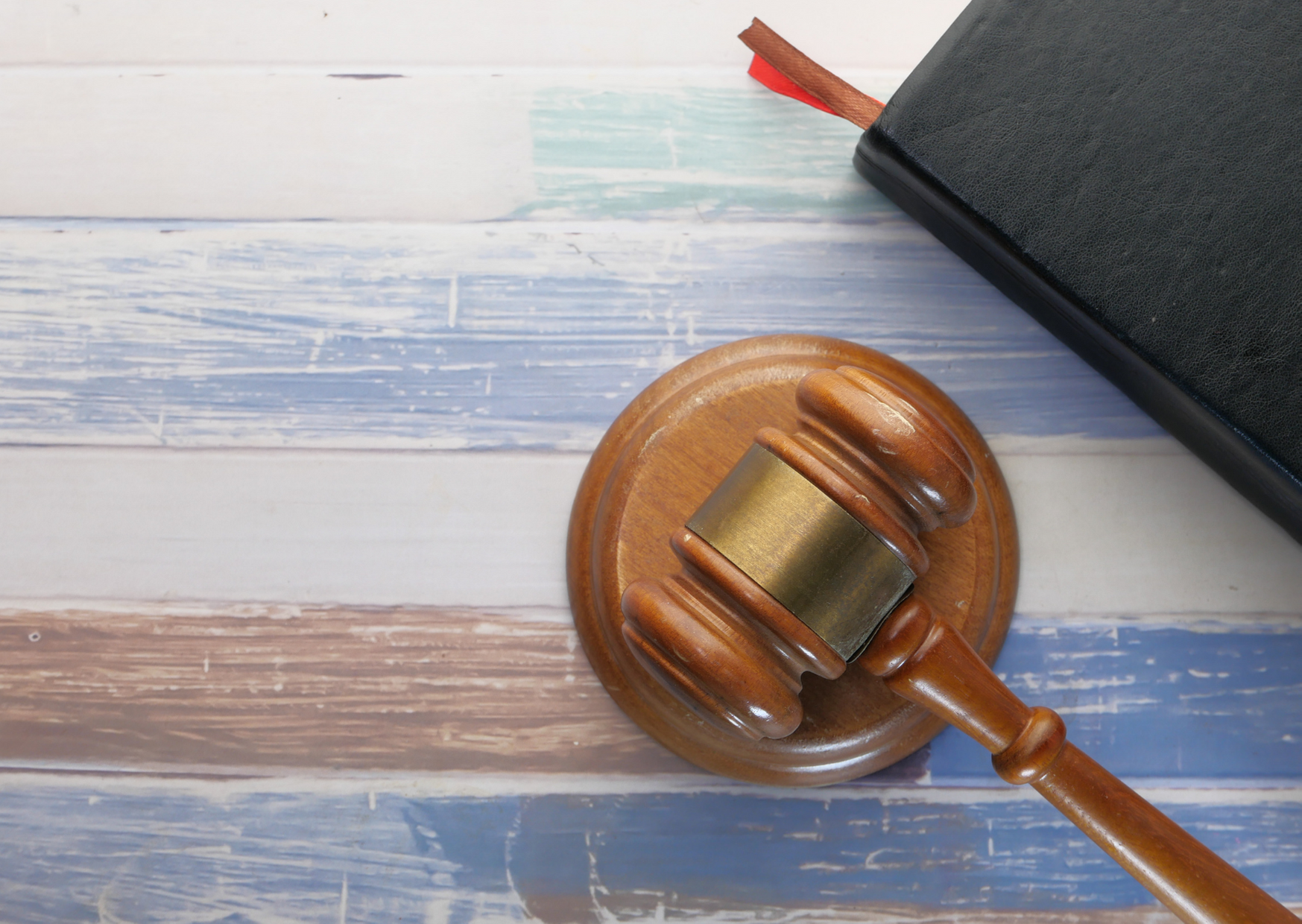 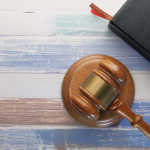 Judge Raymond Zondo will deliver a report at the end of the state capture commission that will, hopefully, be the definitive account of the traumatic decade of corruption our country was made to endure.

With many having made a long weekend of the last four days, I delayed this week’s letter to today. Coincidentally, it gave me the opportunity to observe the Commission of Inquiry into State Capture in action yesterday and to reflect on the ongoing challenge we all have to repair the damage from the state capture years.

Part of coming to terms with the undermining of institutions and outright criminality during that period is a relentless pursuit of the facts. That helps us understand what transpired and is a key step towards the prosecutions that must occur to ensure justice is done. While our attention spans are finite and we have much to contend with, I was reminded, rather appropriately on Freedom Day, that the fight continues to restore the state institutions that were so damaged.

The commission has been an important part of this process. As it heads towards its conclusion at end-June, it continues to bring astounding facts to light. Today, President Cyril Ramaphosa and colleagues from the ANC will appear before it, an important indicator of how serious and deep its work is. It will be a telling contrast to former president Jacob Zuma’s refusal to testify before Judge Raymond Zondo.

The commission represents a considerable investment of public resources, but it is money well spent. The misspending and subversion of state resources and institutions was so vast that it is inevitable that a great deal of investment is needed to unpick what was done. That project must take place while we work on repairing the damage – restoring institutions that were undermined, addressing the financial predicament the state and the state-owned enterprises face and putting back together the civil service, which lost skills and capacity when honest employees were hounded out.

Of course, it is also a period of introspection for the private sector. BLSA suspended the membership of companies that were implicated and it is of great concern to us that these and other tainted companies restore their integrity. We strongly encourage businesses to investigate and report to the authorities any malfeasance in their ranks, as they are required to do by law. Encouragingly, I have seen the concerted efforts of the leadership of several companies to deal with wrongdoing decisively. We have supported the battle through our subsidiary, Business Against Crime SA, and through other initiatives like the Ethics Barometer, which we funded.

But I share the frustration of many South Africans that no one has yet been convicted for their crimes. There have certainly been consequences in some other respects. This week, for instance, the United Kingdom banned the Gupta brothers and their close associates from being able to enter the country. The United States added the Guptas to its list of sanctioned individuals in 2019. Such moves by foreign governments certainly curtail the freedom of those who have been implicated.

Domestically, some have faced consequences through civil actions, including the liquidation of companies and sequestration of individuals. There have also been disciplinary actions by professional bodies like the SA Institute of Chartered Accountants and the disbarment of lawyers. But the criminal justice system has so far taken only tentative steps. The Estina Dairy scandal, in which public funds were allegedly diverted from empowering farmers to pay for the Gupta’s notorious Sun City wedding, is one of the few cases where prosecution is inching forward. But as we have heard at Judge Zondo’s commission, there are a great many areas that need criminal consequences.

The National Prosecuting Authority and the wider criminal justice system suffered intense institutional destruction during state capture. Part of the recovery has been focused on re-establishing the NPA’s capabilities to prosecute. I am confident that progress is being made and the NPA will see that justice is done. But it is key that, as time goes on, we continue to support the criminal justice system to recover its capabilities and keep attention on the outstanding cases.

Judge Zondo will deliver a report that will, I hope, be the definitive account of the traumatic decade of corruption our country was made to endure. It must include an assessment of those businesses that entangled themselves in state capture to ensure consequences occur there too. While time heals wounds and the immediate pressures of our current predicament occupy our attentions, the subversion of our hard-won democracy to serve selfish interests took us precariously close to losing the freedom we fought for.

I am glad that key institutions held firm and we are now able to restore others to ensure the state is able again to serve all citizens fairly. 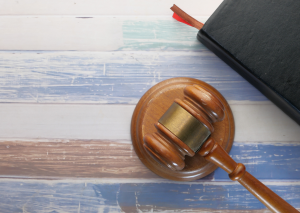 The story of our inflation rate speaks to more than just an economic data point: it highlights the importance of the independence of our institutions. I wrote in Business Day that the relentless calls for nationalisation of the Reserve Bank, which controls inflation, would be expensive and unnecessary and are aimed at reigning in its independence. 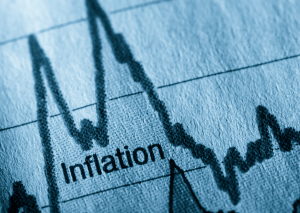 When Covid-19 landed on our shores it was inevitable that public sector healthcare infrastructure would be stretched beyond capacity. I wrote in Business Report that our healthcare workers deserve praise for their bravery and dedication on the frontline against this pandemic. But maladministration in our public healthcare sector comes at a great cost to the country and to the economy. As business we are ready to assist in maintaining and improving this critical asset. 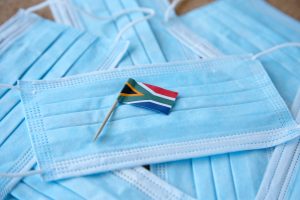