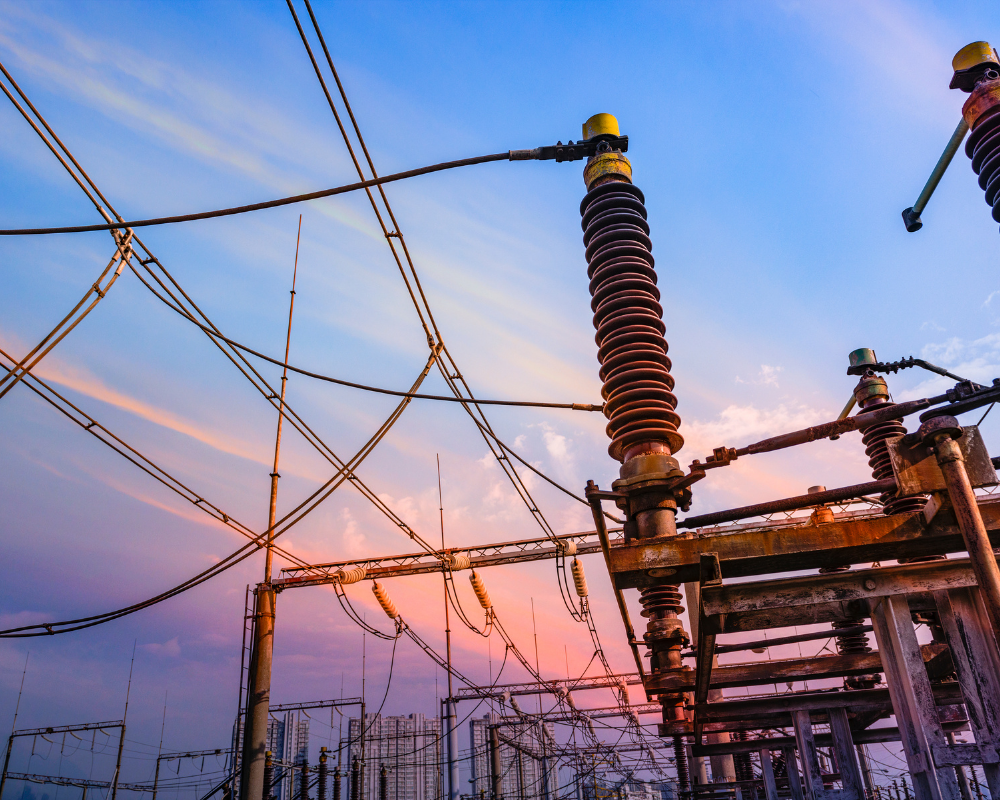 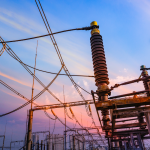 Schedule 2 of the Electricity Regulation Act has the potential to spur major new investment in electricity generation and make a major contribution to stabilising electricity supply.

One of the structural reforms BLSA has been campaigning for took a big step forward last week. The Department of Mineral Resources and Energy gazetted a new Schedule 2 of the Electricity Regulation Act.

This has the potential to spur major new investment in electricity generation and make a major contribution to stabilising electricity supply. Estimates are that 10GW of generation could be constructed in the next seven years (about a quarter of current supply) with more than R150bn of new investment. Some existing capacity will be freed up immediately and could quickly become available through the grid.

The gazetting means energy intensive companies can now go ahead with their own electricity generation plants. The only bureaucracy they must contend with is the need to register with the National Energy Regulator of South Africa (Nersa), though plants created purely as back up supply in the event of disruption don’t have to.

We don’t yet know what registration will require, but hopefully it will be a simple process. This switches on a light at the end of the tunnel for many businesses that have been severely affected by load shedding causing downtime and lost production. It opens the way for new investment that could not be made previously because of the energy supply constraints.

The amended schedule also for the first time allows for wheeling across the grid. This means that companies can generate in one place and then use the electricity in another place. That is particularly important for renewables generation – where the sun shines and wind blows may not be where the electricity is needed. Moreover, the amendments allow for companies to buy from third parties.

This will all require companies to deal with Eskom as the transmission operator and much will depend on how simple and cost-effective Eskom can be in offering this service. Municipalities will also need to play a role where their infrastructure is used for final delivery.

The amended schedule is not perfect. There are several ambiguities that will need to be clarified. The schedule seems to allow for wheeling from one producer to many end users, but the language is unclear on this. It also appears to exclude municipalities as resellers of electricity – that may make it difficult for municipalities to buy directly from private producers. It is also not clear how energy storage will be treated when producers create battery capacity to store energy produced. Further amendments to the schedule to clarify these issues will be welcome.

The ball is now in Nersa and Eskom’s court. It is important that they use the regulatory space to enable widespread self-generation and sales across the grid. We will continue to push for this to happen.

The amendments are a clear success of Operation Vulindlela, the project set up between the National Treasury and the Presidency to drive structural reforms. This success does much to improve the confidence of business that the other reforms promised by the president will become a reality. As confidence grows, businesses will start to factor an improved outlook into their investment decisions. That triggers a virtuous circle, the one that we have been arguing that structural reforms will enable.

Vulindlela’s other priorities are the divisionalisation of Eskom (which will improve the management of wheeling, among other benefits), the auction of additional spectrum to improve digital broadband access, bulk water infrastructure, speeding up water use licences, corporatisation of the Transnet National Ports Authority, third party access to rail infrastructure, visa reforms, and others. If these were all achieved, the improvement in the business operating environment would be significant. It would make South Africa a far easier place to do business and therefore to grow the economy, increase employment and generate the revenue government needs to fix its financial position.

BLSA will continue working to assist government to realise these changes and deliver on the opportunities they present. 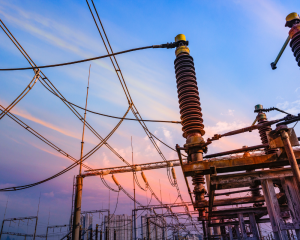 I wrote in Business Day that we should consider the real impact of the protests and the various lockdown measures on women, especially black women, in the country. Given that just over 40% of SA households are women-led, we get a much clearer picture of the cost of the protests that were used by political opportunists for their own cause. 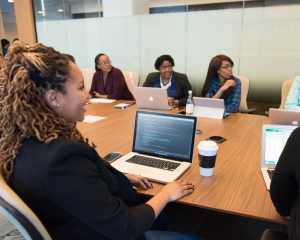 The relief measures for businesses as announced by National Treasury are critical for our post-unrest recovery and we need to ensure that they get to the affected businesses speedily. But it’s also critical for the country to see those responsible for instigating the riots that have cost SA an estimated R50bn held accountable, I write in Fin24. 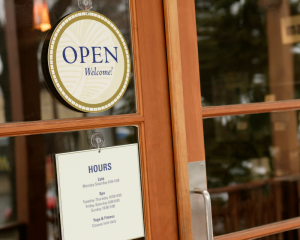