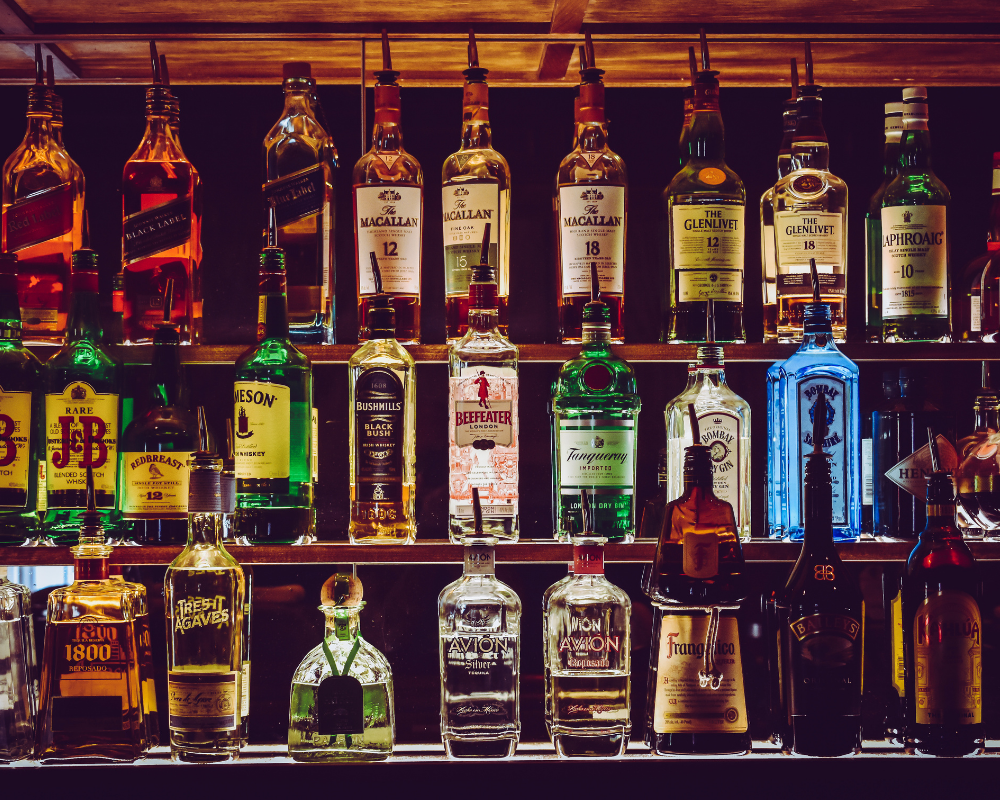 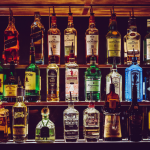 Business confidence has had a shot in the arm from several directions at once. The arrest Jacob Zuma and improvements in vaccination rates are some of the reasons why.

Business confidence has had a shot in the arm from several directions at once. The improvements in vaccination rates (including now vaccinating on weekends) and opening of vaccines to those over 35 shows we are finally making real progress on the vaccine front. The arrest last week of Jacob Zuma signalled that the rule of law firmly applies in South Africa. These come after the very positive policy moves of increasing the licensing threshold for own electricity generation to 100MW from 1MW, and the in-principle agreement to sell 51% of SAA.

Yet against this, we face the third wave and a policy direction that is unnecessarily hostile to business. Last night President Cyril Ramaphosa announced another two weeks of enhanced level 4, but enabled gyms and restaurants to reopen with 50% capacity. That relaxation is welcome, but the lockdown still does severe damage to parts of our economy. Certainly the third wave has not peaked nationally and the need for interventions is clear. But the announcement showed another missed opportunity for government to engage with business to manage the negative fallout of the lockdown. Several industries have been trying to consult with government on how unintended consequences can be managed but have found a closed door.

Last week I met with representatives of the alcohol and restaurant industries and it is clear that those industries are taking considerable pain from the lockdown and ban on alcohol sales. The pain is unnecessarily dire because they cannot engage with the government to consider measures that might alleviate their stress. Their frustration was clear because they have faced a closed door from the department of trade, industry and competition, which I would have expected to be more open to understanding the challenges they face and exploring what options there are to mitigate it.

Last night the president acknowledged the vital contribution of the alcohol industry to the economy. Yet the reality is that his government has refused to engage with the industry. This leads to unnecessary job losses and lost investment. It is upsetting to hear of government intransigence when I know so many in government are serious about creating jobs and supporting investment. Protecting what we already have should be the first step in building jobs in the economy.

To be clear, it may well be that restrictions on alcohol sales are necessary. But the last alcohol ban caused a major boom in the illicit industry – the amount of unregulated and smuggled alcohol now makes up 22% of all alcohol sold (before the latest ban). That has long-term negative social consequences as well as losses in tax revenue. It funds organised crime, channelling resources into wider criminality. Last year the illicit industry accounted for R11bn in lost revenue for Sars.

Proper engagement with the industry would have explored ways to stop this unnecessary outcome. It also causes major problems for the logistics of the industry, including the volumes of production that have to be stored and the importance of not losing any harvests from crops that feed into it.

A government that was open to consultation could have explored ways to provide some relief, such as easing exports to redirect volumes from the domestic market. The restaurant industry will benefit from the right granted last night to operate at 50% capacity. However, the industry has been trying to suggest plans to operate safely, but hasn’t even been able to get a meeting with anyone in government to discuss the options.

The alcohol industry is taking government to court, arguing (among other things) that the bans and lack of engagement fail to meet the minimum requirements of rationality and fair process. It is unnecessary for business and government to have to face off in court when the alternative of consultation is lower cost and has such clear positive public benefit payoffs.

There are many examples around the world where governments have faced this pandemic hand in hand with business to ensure that their economies do not suffer unnecessarily. We already have 1.4-million fewer jobs than we had before the pandemic – that is devastating to millions of families. We should be taking every opportunity we can to reduce that number rather than add more from the 200,000 people employed in the alcohol value chain, from formal to informal sectors.

Business has, I think, been a willing partner to government, demonstrating utmost goodwill in fighting this pandemic. From the joint effort of the Solidarity Fund to support on accessing global vaccine supply chains, business has been there to aid the fight. But we need government to also be a partner in minimising the damage that businesses suffer from policy interventions to slow the spread of the virus. An open door to consult on options is the minimum we should expect. 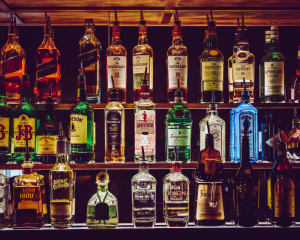 One of the most damaging legacies of the past decade is the debt Eskom accrued in the badly executed building of its two coal-fired power stations and its Ingula Pumped Storage Scheme, I write in Business Day. News of Eskom’s debt load falling below R400bn is movement in the right direction. 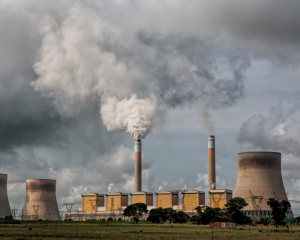 National Treasury should seriously consider an extension to TERS, I write in fin24. Right now, no economic support is being offered to businesses despite the fact that the restrictions under level 4 are stricter than those in the second wave, where there was support. And while Treasury may come to the party eventually, it may prove too late for many. 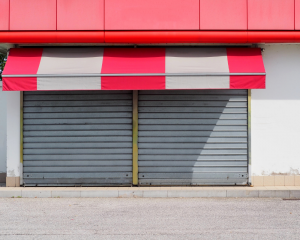