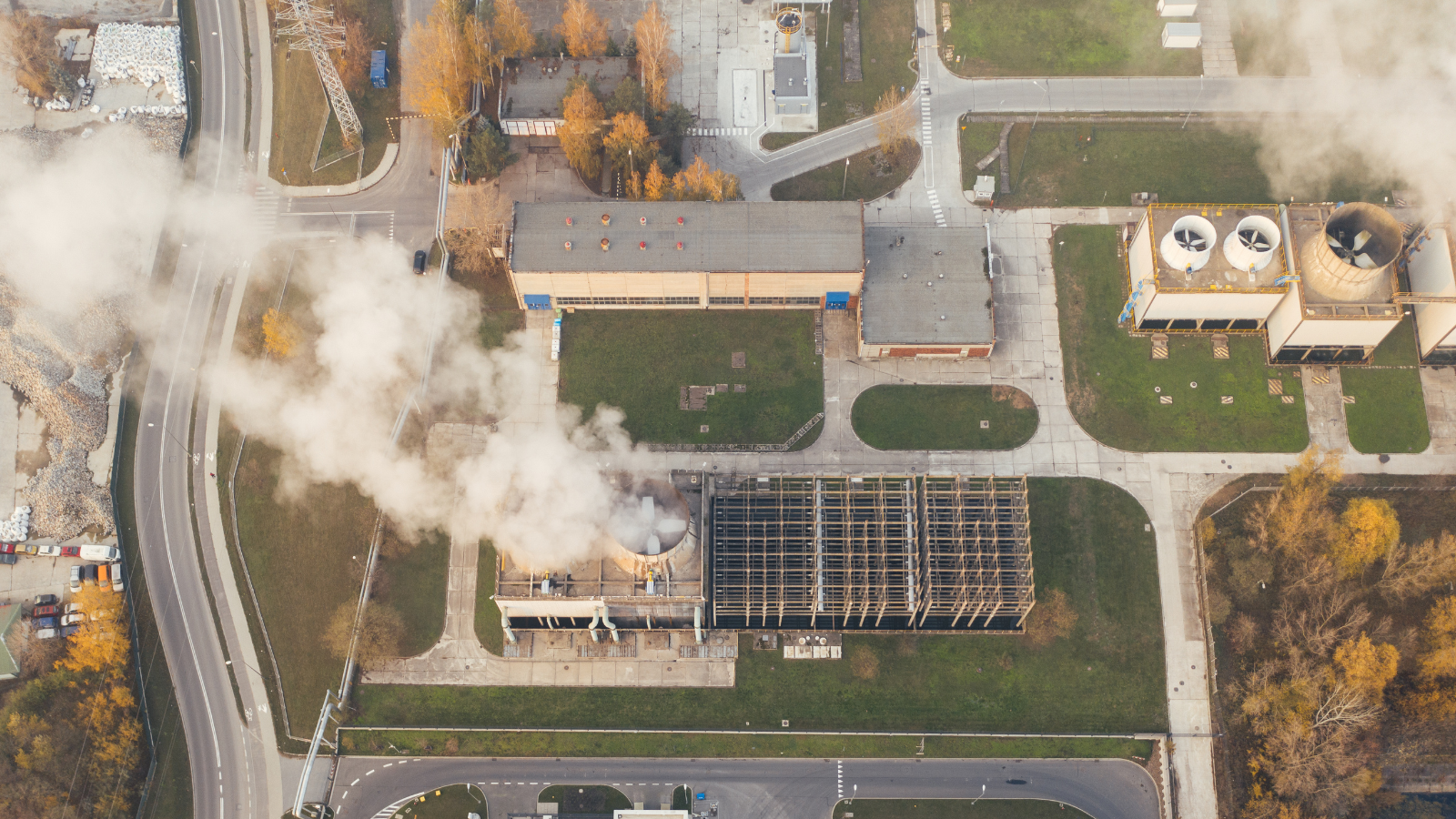 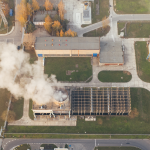 If we are going to deliver on targets such as net zero carbon emissions by 2050, we have to pull together as a country.

The pace at which we will have to transition our economy to reduce our carbon emissions has sharply increased. This is both in a formal sense, through the commitments we have made to the international community in the form of our nationally determined contribution, and through the expectations that many stakeholders have for business and government to work towards net zero emissions by 2050.

Here’s the thing, though: if we are going to deliver on these targets we have to pull together as a country. We will need all social partners to commit. The challenge is that there will be trade-offs. Jobs are going to be lost in some parts of the economy as we shift from carbon-intensive forms of production to manufacturing based on renewable energy. We must ensure that those who lose have a stake in new activities that will arise. This will require innovation and a willingness to change that will be quite unprecedented.

I have learned over the years that people can be relied on to resist change – it is uncomfortable and risky. But the climate challenge cannot be met without a massive willingness to change how we currently do our jobs and live our lives. Of course, if we fail this challenge, change will come anyway – it will just be destructive as weather patterns change. We need to have the maturity and foresight to act now to limit the risks of a chaotic and unmanageable process unfolding.

Businesses obviously have an important role to play. Eskom of course is critical because of its high reliance on coal-based power generation. Its CEO, André de Ruyter, has set out a clear and ambitious plan for Eskom to transition its activities that is tied into a wider overhaul of the electricity supply sector. It is an example of the kind of ambitious thinking we all must be committed to.

The deal announced last week by President Cyril Ramaphosa of a commitment by France, Germany, the UK and the US to fund R131bn to support the transition of South Africa was extremely important. I was pleased to see Cosatu signal its support for the deal. Its members, and workers across the economy, will need to embrace the changes we face. That is ultimately how we protect jobs and ensure communities are not left behind in the transition. We need to find ways to direct economic activity back to the towns that currently rely on coal mining and power generation. There are technological solutions supported by the fact that grid capacity is shaped around those production areas.

We are, in a sense, lucky that renewable energy sources have fallen in price so dramatically. The results of the fifth round of the renewable energy independent power producers programme confirmed that without a doubt. Solar PV came in at an average cost of 42c/kWh and wind at 37c/kWh. That is considerably cheaper than traditional energy production. Eskom’s electricity operating costs alone are 90.5c/kWh which ignores the capital costs of building power stations. There can be no debate now that the IPP programme is reducing average costs for Eskom and low-cost renewable energy generation means the transition as a whole will be cheaper than it would have been in the past.

There is a great deal for business to do to meet the challenge of the transition. We need to diversify our own energy sources, promoting the use of renewables. The amended Electricity Regulation Act that allows companies to build up to 100MW plants without a licence enables many companies to embrace technologies such as rooftop solar, both to reduce carbon emissions and to lower costs, getting better electricity reliability too. But this transition has to be managed appropriately – we need to take advantage of the opportunities presented on the supply side.

We must ensure that we build a domestic green tech industry to drive industrial development on the back of greening our economy. The IPP programme has been able to stimulate some local production but there is a much wider opportunity as many businesses begin procuring their own plant. All stakeholders need to work together to ensure this opportunity is not missed – it is critical to providing the jobs and economic security that must substitute for those at risk from the transition.

As organised business, we are ready to join labour, civil society and government to drive this transition. I look forward to working with counterparts to ensure we maximise the opportunities and manage the risks from the transition, particularly to ensure workers and communities do not lose out. We will need tenacity, creativity and a willingness to change. As COP26 concludes, let us prepare to get to work. 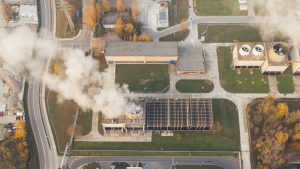