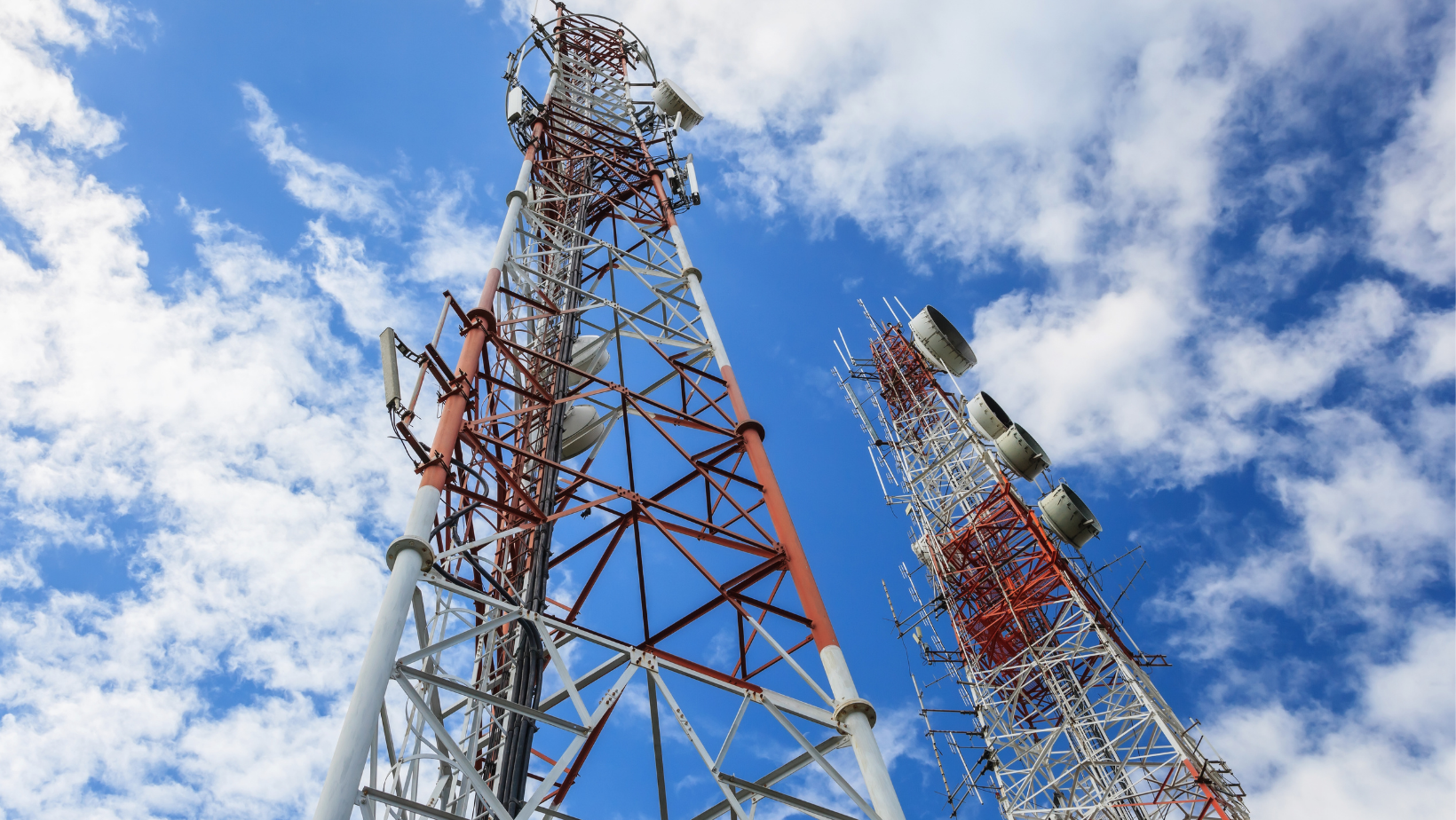 POSTED ON: September 27, 2021 IN BLSA CEO's Weekly, Infrastructure by Admin 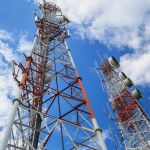 Businesses must now worry about the prospect of a major cut in bandwidth for those who connect through cell-phone networks, with ICASA pressing ahead to terminate access to emergency spectrum at end-November.

On top of everything else, businesses must now worry about the prospect of a major cut in bandwidth for those who connect through cell-phone networks. Despite warnings of the damage to the economy and the fight against the pandemic, Icasa is pressing ahead with a plan to terminate access to emergency spectrum at end-November.

This will make it harder for workers to connect from home, leaving businesses with a difficult choice – either force workers back into the office, put them on leave or make them redundant. The move by Icasa has particularly hit the business process outsourcing sector, the one area of the economy that has managed to grow employment during the pandemic. It relies on good broadband to connect workers for tasks like call centre operations. Efficient mobile broadband is particularly important for township sectors which do not have high fixed line penetration and temporary workers who do not want the cost and long-term contracts of other forms of access.

I wrote about the harm the decision was going to do in my Business Day column last week. The end-November deadline is fast approaching, but we’ve had no comment from government about the decision. The emergency spectrum was allocated in terms of national disaster regulations as the pandemic was breaking last year. It was one of the most positive moves in the fight against the pandemic and included requirements to provide free educational platforms and material so learners could continue their education from home. It also has been important in the vaccine effort with anyone able to book vaccines through the Department of Health websites from their phones for free. All that will go with the termination of the temporary licences.

The decision has also damaged confidence in an increasingly important part of our economy: the call centre industry. South Africa’s good English language skills and position relative to US, European and Asian time zones have enabled it to build a large business servicing global companies. One example is Amazon, which last year hired 3,000 people for its operations in Cape Town to service its global business.

Overall, business process outsourcing in South Africa employs 270,000, but McKinsey estimates this could grow to 775,000 by 2030 with two thirds of those servicing overseas markets. That makes it a substantial export revenue earner. It has been growing at a compound rate of over 24% for the last six years. But it is highly dependent on connectivity, both to the rest of the world and domestically to connect workers to provide services. While workers can be brought back into offices, we remain at adjusted Level 2 lockdown in which employers are required to encourage workers to work from home.

Given that there are still 700,000 fewer jobs than before the pandemic, the last thing we should be doing is damaging confidence in areas that have been creating jobs. Indeed, we should be doing everything possible to enable the economy to recover.

Of course, what we really need is a long-term solution to the shortage of spectrum available in South Africa, a process that has been under way for over a decade but remains marred by policy sequencing problems and litigation. Emergency spectrum should remain in place until that process is resolved.

The Icasa decision on emergency spectrum may add to the litigation that it is embroiled in. Icasa is legally required to consider the interests of end users when it makes its decisions, but I cannot imagine any possible justification for this decision from an end-user’s perspective. It makes it harder for people to obtain information to fight the pandemic and harder for them to work safely.

While Icasa is an independent regulator, I am also astounded there hasn’t been a stronger outcry from the political level, especially given the approaching local government elections. The prospect of digital load shedding is surely one that voters will care about. 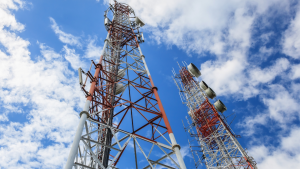 I wrote in fin24 that we expect more companies to adopt plans to make vaccinations for staff compulsory as they seek to get operations back to normal and reduce the threats of future shutdown. Perhaps it is time to consider vaccine passports. The imposition needn’t be permanent; they can fall away as soon as we hit the targeted 42-million vaccinated people for herd immunity. 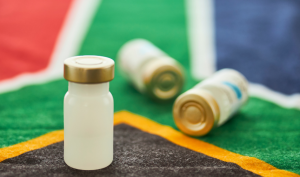