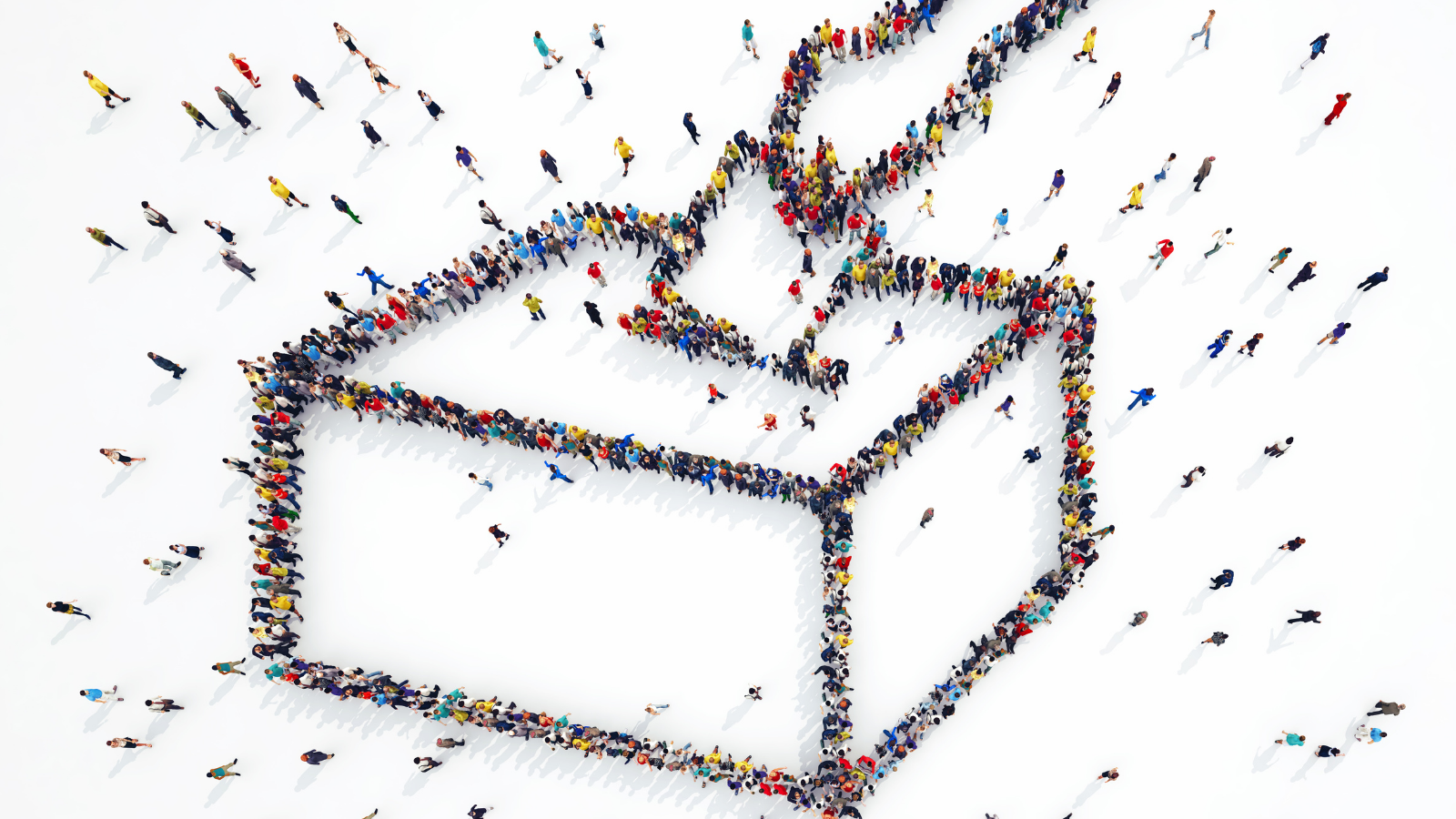 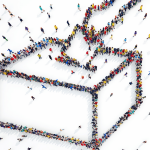 Millions of fellow citizens have peacefully gone to the polls to vote in the local government elections. This is testament to the strength of our democracy that our people ensure they use their votes.

As I write this, millions of fellow citizens are peacefully going to the polls to vote in the local government elections. Some are braving pouring rain to do so. It is a testament to the strength of our democracy that our people ensure they use their votes.

While national elections tend to be more prominent, in many ways I think local government elections are more important. They are closer to home – the individuals elected must ensure we receive the services that municipalities should be providing in an efficient manner. The reality is that many municipalities have fallen far short in delivering to their residents. From rubbish collection to water delivery, and of course electricity, we often feel that our local services fall short of what we can reasonably expect.

Service delivery failures also hit businesses hard. Municipalities are the weak link in our economic growth plans, making it expensive and difficult to do business. Interruptions to water or electricity supply due to failing municipal infrastructure can be an impossible burden for businesses.

There have been several examples of high-profile businesses being forced to close or move their production because of unreliable local services from municipalities. Dairy company Clover had to close South Africa’s biggest cheese factory in Lichtenburg because of ongoing poor service delivery from the municipality, after substantial losses due to water and electricity supply problems. Chicken producer Astral has had to take court action against the Lekwa Municipality to try secure services at its Standerton plant in Mpumalanga. It is the biggest employer in the town but service supply disruptions are costing it millions, a situation that is unsustainable. These are just the prominent examples – there are a great many more companies that are smaller and quieter that simply close down or move operations, some to outside our borders. This compounds the bleak situation facing municipalities.

The other problem businesses face is the cost of substituting for failing municipal services. These can be to protect their operations, such as installing generators and water filtration and storage systems, but businesses also often step in to directly provide services to their communities. Some send their own engineers to fix municipal water treatment plants; others go out and repair potholes themselves. Many businesses do this as a contribution to supporting their communities, but it does come at a cost. Were we to have efficient and effective municipal service delivery, the cost of business would fall, enabling many more businesses to operate. That would help grow the economy and employ more people.

The auditor-general’s annual report on the financial state of municipalities is depressing reading. Not even a quarter of municipalities was able to provide performance reports that should show how they are progressing in meeting their strategic delivery objectives. There was material non-compliance at 86% of municipalities, many failing because they were not compliant with supply chain legislation. This is an unacceptable track record. It has a direct cost in that scarce public funds are not being used to deliver the services that citizens should be receiving – there was irregular expenditure of over R26bn last year, money that could have been spent on improved infrastructure and services. But it also has an immeasurable indirect cost as employers simply move elsewhere.

Our democratic system should be able to solve these problems. Many of those who voted yesterday spoke of their frustrations over service delivery. Of course, the stage 4 loadshedding we experienced last week made this very clear, and some politicians were eager to assure voters that their municipalities are investing in alternative energy providers that will improve energy security. These are the right things to say and now that elections are done I hope they are words that newly elected counsellors will put into action.

Political parties need to ensure that they build capacity in local government, appointing people on merit, irrespective of their political stripes, who can ensure real delivery. Yesterday voters showed that they will not take delivery failure without consequences.

New counsellors with the sincere intention of turning things around face a daunting task. I empathise – in business there is no harder job than a turnaround. I do know, however, that they can draw on a deep well of good will. At BLSA, many of our members have gone to great lengths to support their municipalities and will continue to do so. There is much scope for partnerships and support and I will be working with organised business widely to join hands with local government officials who want to deliver to their communities. Together we can improve delivery and get our economy growing. 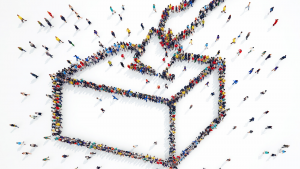 The pressure on South Africa – on the business sector and on government – from international trade partners to accelerate the transition to a green economy has escalated dramatically in the past few years. I wrote in Business Day that the essence of their message is as we head into COP26 is: green up or lose our business. 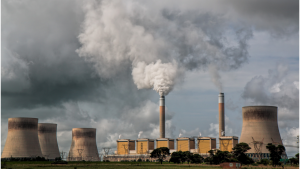 Emergency spectrum was an important and effective weapon in our fight against the effects of lockdown restrictions on our economy. Icasa’s decision to withdraw it is confounding, I write in Fin24. While nobody expected the companies to keep the extra spectrum permanently, everybody did believe the sensible thing for Icasa to do was to keep it in place until either the auction for permanent spectrum had been completed or the pandemic was truly behind us. 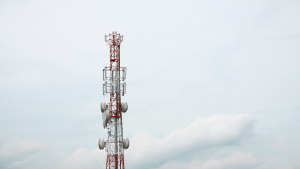