In the two and a half years after Bain’s suspension, BLSA had several engagements with Bain in which we set out our views on what the company had to do to regain the trust of BLSA.

We all benefit from constructive criticism. In this weekly letter, I’ve criticised freely and often. But it is always important to get one’s facts straight when doing so.

BLSA (and often me personally) has faced much criticism over consulting firm Bain, which is a member, since the publication of the first Zondo Commission report. Much of this has been ignorant of the facts, poorly informed, sensationalist and not even vaguely constructive. I completely understand there is much anger at Bain following the Zondo Commission report, as there should be. What Bain did at SARS was highly damaging and every South African is right to be angry. But we need to channel this anger properly.

The criticism has claimed variously that BLSA has “embraced” or “defended” Bain following the Zondo Commission. This is nonsense. The facts are that in 2018 following revelations at the Nugent Commission, BLSA suspended Bain, adding it to previous suspensions related to state capture, including KPMG, Transnet and Eskom. That suspension was directly in response to the actions of Bain at SARS – the same actions that the Zondo Commission has highlighted in its report. BLSA acted swiftly and publicly condemned the misconduct over three years ago.

This was certainly no embrace or defence. It reflected our absolutely clear view that our members must reflect the high standards of the integrity pledge that they made to fight against corruption.

In much of the criticism directed at us, these actions in response to what Bain did are not mentioned. Why not?

In the two and a half years after Bain’s suspension, BLSA had several engagements with Bain in which we set out our views on what the company had to do to regain the trust of BLSA. Among the steps we required was that Bain pay back all the fees it took from SARS with interest. It has been said that was not enough – there are damages that should also be compensated and we agree. At no point did we say refunding the fees should be the end of it and those who suggest so are tilting at windmills.

In mid-2021, Bain met with the BLSA board and outlined all the institutional reforms it had undertaken. Bain convinced us that these were material and would allow it to again meet the standards we expect of it. The question was whether Bain could meet the requirements of our integrity pledge and our view, which was not developed lightly, was “yes”. That in no way detracts from the issues at SARS. To say that an institution now has in place the appropriate processes and structures obviously does not amount to a claim that it always did and that it somehow should be absolved from consequences for past acts. We have on numerous occasions said that the executives who were involved in the state capture project should be brought to book.

So, the claim that BLSA is defending Bain is deliberately ignorant of the facts. We made clear our views on Bain’s activities at SARS. Those views are unchanged. We fully support the Zondo Commission’s recommendation that Bain’s contracts with the public sector be investigated and all legal remedies pursued. Not only do we support it in sentiment, but we do so through actions including supporting the strengthening of the criminal justice system to deal with such cases.

We were as shocked and disappointed as any other South African at what happened at SARS. And we took action. Our actions supported corrections in that company. That is the influence we intend to have, and the possibility of renewed membership is a catalyst to drive change.

Is there fair criticism that should be made of us? Of course there is – our actions don’t always lead to the outcomes we want. But such criticism must be realistic about what our capabilities are. We do not have any of the powers of the criminal justice system – to investigate or punish transgressors. We are a business organisation and fundamentally forward looking. We expect high standards of our members and we act when evidence comes to light that they do not live up to them. We did that in the case of Bain.

BLSA is certainly not here to vouch for Bain – it must speak for itself. But I can say that BLSA interrogated and continues to interrogate members to ensure they comply with the standards we expect. We may not know all the material facts and we always welcome information that will help us in this mission. As new information comes to our attention, we will act again.

BLSA strongly endorses the recommendations the Zondo Commission has made. BLSA is actively working to make real the wish we all share for justice following the years of state capture. In our efforts we welcome fair criticism. But let’s ensure the anger we feel now is directed at the right places. 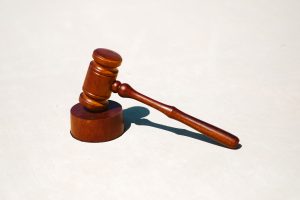 In yesterday’s Sunday Times, journalist Chris Barron quoted me regarding our offer of support to the National Prosecuting Authority. BLSA is committed to ensuring our criminal justice system is effective so that it can pursue justice, not only on state capture but all criminal activity. We have no interest in interfering with the NPA’s work, only in supporting its capacity that has been so severely damaged. Alongside our Business Against Crime project, this is one area where we are walking the talk. 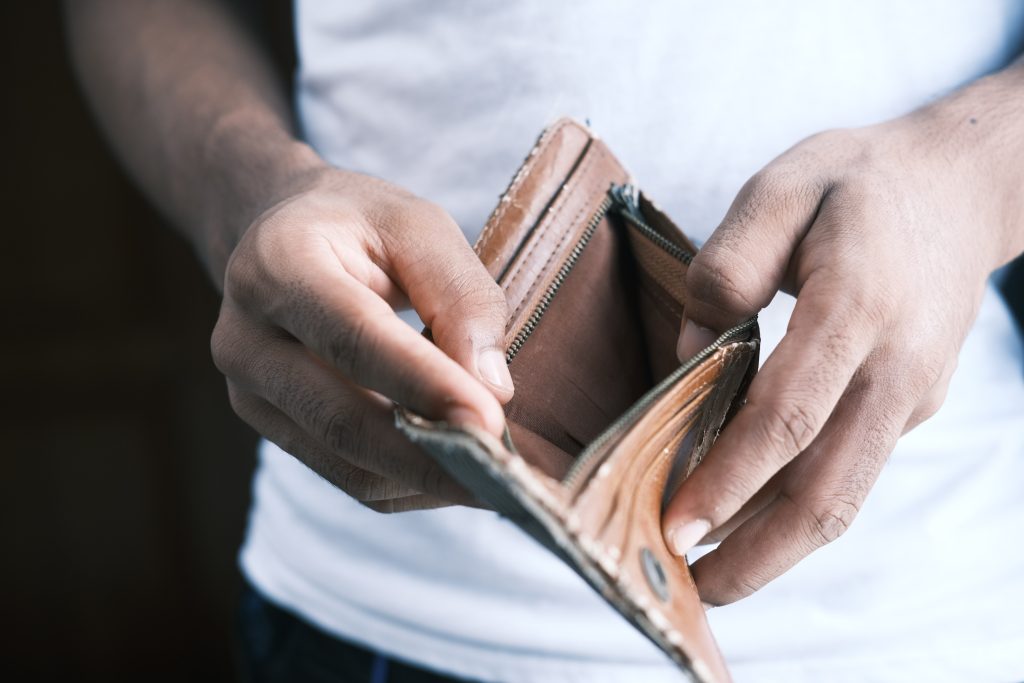 While the overall tone of the ANC’s statement released on its 10th anniversary last weekend has much to be positive about, I was a bit despondent about its call to “build a social compact to decisively address unemployment and poverty”. I wrote in my fin24 column that I would have felt much better if it had simply stated: “Deal decisively with unemployment and poverty.” It’s time for action, and the main topic of conversation at the negotiating table with social partners should be: “Why isn’t everything happening faster?” 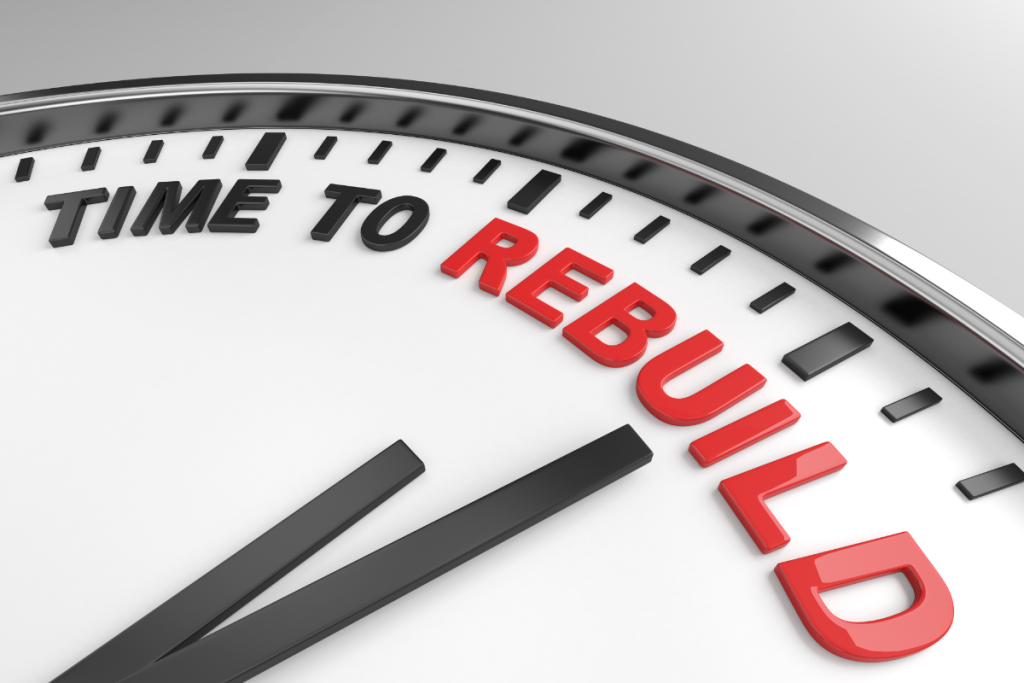 To rebuild trust in the political system, and to heal as a nation so that we can move on from the dark period of state capture in our history, we need to see those implicated by the State Capture Commission swiftly face legal consequences, I wrote in in Business Day. For 2022 to be the year marking the major turning point in the fight against corruption, however, it’s crucial to follow through on the other recommendations in Judge Raymond Zondo’s report. These strike a good balance in strengthening both government and business processes to help eliminate corruption.