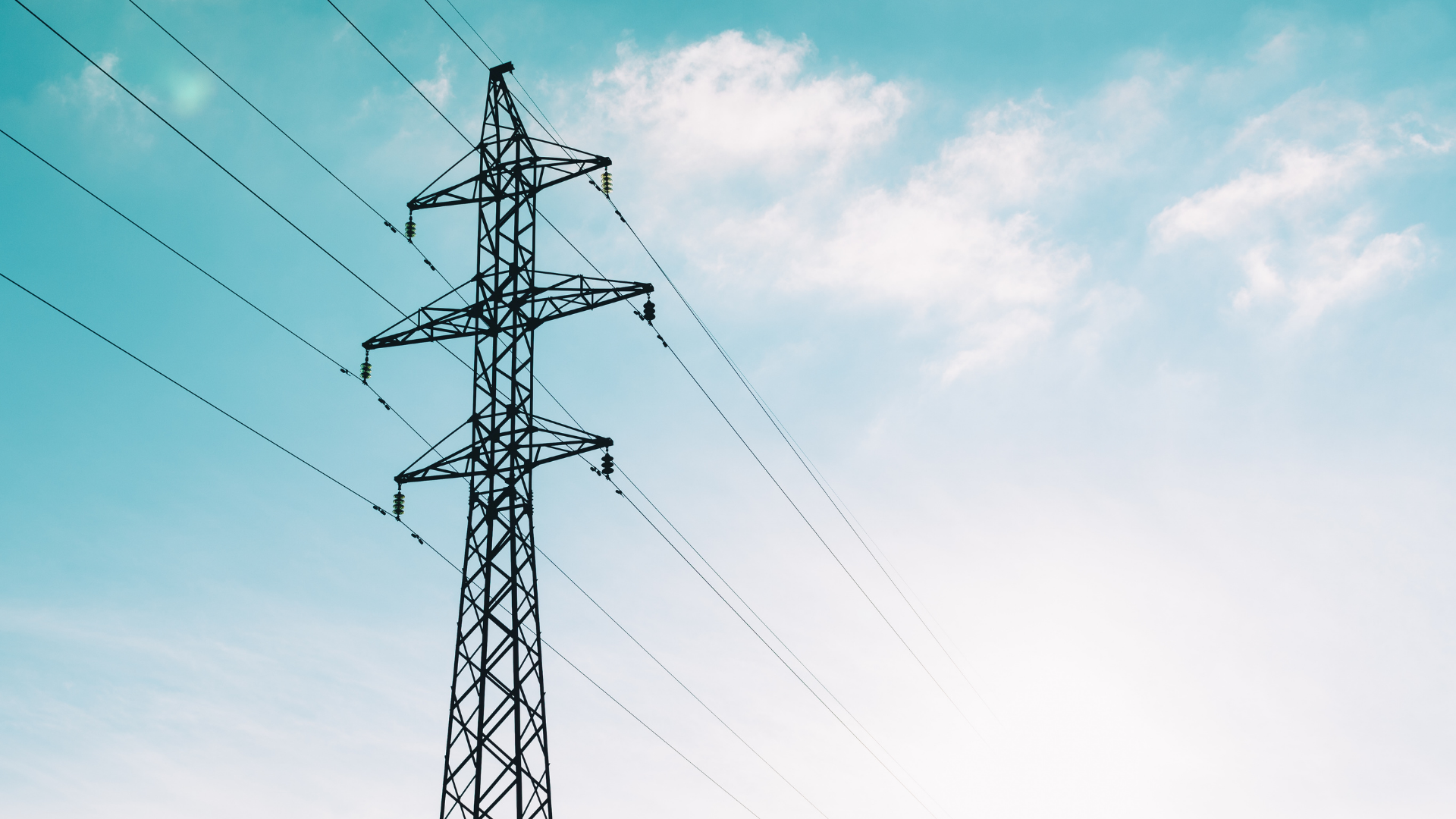 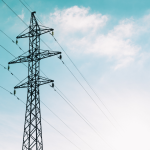 BLSA will be working with its members to assess progress by business in using the regulatory space now available to invest in new generation.

South Africans are well known for being able to make a plan in the midst of crisis. But the electricity crisis is now a very long running one. Despite progress in opening the way for private companies to more easily build plants up to 100MW and future rounds of the renewable energy programme, we are facing unprecedented levels of load shedding, severely disrupting business and our daily lives. While we are on the road to long-term energy stability as business and IPPs begin construction, we are probably two years away from a major change in the electricity supply scenario.

The obvious question is whether we have exhausted our wells of creativity to find ways lessen the challenges in the interim and speed up the point of resolution. I think there is more we could be doing.

BLSA will be working with its members to assess progress by business in using the regulatory space now available to invest in new generation. We intend to make sure all parties are aligned to make the delivery of new generating capacity as smooth and rapid as possible.

But the key challenge is how quickly we can get electricity connected to the grid. In this respect we have failed to “make a plan” when confronted with challenges. One attempt was the so-called “expedited” procurement round of the IPP Office. This was an effort to rapidly bring two gigawatts of power to the grid but is now in disarray. It was meant to be delivering new capacity from the middle of next year, but it is embroiled in litigation largely because more than half of the power was awarded to Karpowership which would use liquefied natural gas at a high cost. Many have rightly objected to the 20-year procurement agreements that the programme envisaged signing.

Clearly, in the medium term, we should be bringing on low cost and clean generating capacity. The recently closed fifth bid window of the IPP programme showed how that is possible, with average prices secured of 47c/kWh for a mix of solar and wind energy. The costs for Karpowership were indexed to the international gas price and exchange rate, but at the time of the announcement of successful bidders was put at between R1,36 and R1,62/kWh. Gas prices have since dramatically increased. It may be arguable that this is a price worth paying in the short term, given the severe damage load shedding is doing to the economy, but there cannot be any such argument for a 20-year agreement.

So, we have somehow failed to make the obvious plan – engage Karpowership on a short-term deal while we wait for more sustainable lower cost generation to come into production. I think this comes down to vested interests and a lack of political will. But it remains a plan that could be made. The other obvious point is that the balance of the emergency round, which consisted of renewables and battery storage solutions, should be pushed forward as soon as possible.

These are not the only options we could be pursuing. The interventions we have developed are largely about getting outside producers to step in to build new plant to diversify from Eskom. Yet Eskom has resources that it could combine with private sector operators to quickly develop new capacity. That would take a willingness for Eskom to directly contract with private partners to exploit such opportunities, which will need political support. Yet it is a way we could be making more plans to deal with the immediate crisis faster.

The urgency is undeniable. Load shedding costs the economy billions. Last week’s medium term budget policy statement showed how important it is for the economy to grow and generate the tax revenue needed to pay for public services. We cannot change the employment trajectory without energy security, which is needed for companies to confidently invest and expand.

We need South Africans to come together with the tenaciousness that we’ve exhibited so many times before – confronting Covid-19 has been an excellent recent example. We need to be creative in finding solutions, with all partners working productively together to identify and then implement the plans we could be making. I look forward to working with partners to do that. 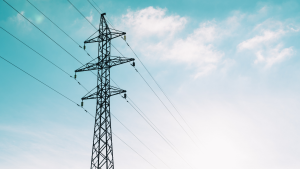 It was not the easiest moment for Finance Minister Enoch Godongwana to take the reins but we congratulate him on his first medium-term budget in parliament last week. He reflected a strong commitment to fiscal discipline and I wrote in Business Day that if he and Operation Vulindlela renew their efforts to accelerate other key reforms, it will restore much confidence among businesses and investors, locally and internationally, that we are on the right economic trajectory. 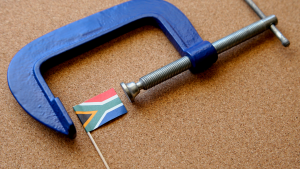