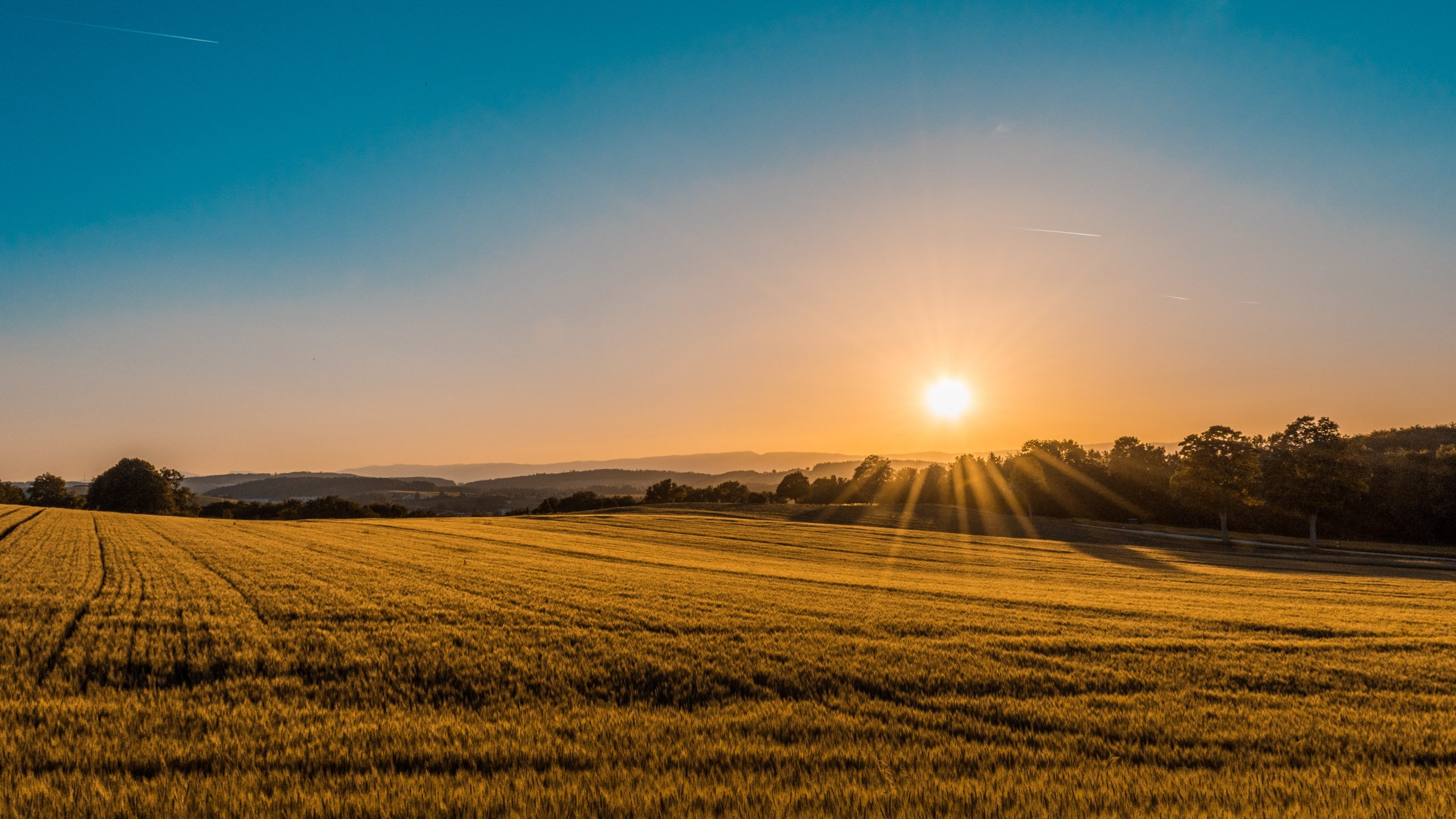 POSTED ON: May 31, 2021 IN BLSA CEO's Weekly, Economic policy, Political economy by Admin 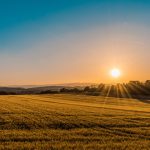 The Expropriation Bill is perhaps the most consequential of the legislation and amendments being considered.

Property rights can sometimes become a political football, pitching those with assets against those without. In the heat of the argument, we can lose sight of the fundamental role they play, not in how assets are distributed but in how they are created. It has arguably never been as important as it is now to encourage investment in the kinds of assets that will transform our economy into a greener, more digital one that is fit for the future.

As we continue to debate amendments to the property clause of the Constitution and the Expropriation Bill, we must not lose sight of one undeniable fact: people don’t invest in assets they aren’t confident that they will have the rights to own. And if people don’t invest, economic growth doesn’t happen.

The Expropriation Bill is perhaps the most consequential of the legislation and amendments being considered. It goes far beyond the main driver of the reform: land reform. Indeed, my biggest issue with the Expropriation Bill is that it explicitly defines property as “not limited to land”. This means everything is up for grabs: from moveable and financial assets to intellectual property. While the bill puts in place several principles underpinning justice and equity in its application, for an investor considering a jurisdiction for investment, it creates uncertainties that add to the risks. We cannot know how organs of state will interpret the law or how courts will rule. The bill imposes no penalties for inappropriate or corrupt attempts to expropriate property that would provide some balance against the risks.

I cannot see what the upside is to the all-encompassing definition of property in the bill. It does nothing to advance land reform and merely creates unacceptable risks for investors.

One of the consequences I foresee is investment in intellectual property. This is meant to be an area we are encouraging in South Africa. Last year the report of Presidential Commission on the Fourth Industrial Revolution (4IR) was gazetted in parliament. It noted: “As South Africa looks to mobilise capital for its 4IR strategy, it needs to address policy and regulation challenges relating to policy uncertainty and governance; alignment of government efforts; exchange control and intellectual property laws that attract investment…” Yet here we are contradicting this advice in the Expropriation Bill. We are creating a law that weakens intellectual property rights and will discourage investment.

Reading the bill makes clear that its creators have land reform in mind. The overly wide broadening of the definition of property appears arbitrary. There is no example of the conditions under which it might be appropriate to expropriate intellectual property or financial assets like shares. So why create uncertainty for investors?

There is a battle on to attract investment into start-ups, a battle that South Africa has been losing. Despite the relative sophistication of our economy, several studies have shown we are losing the battle to raise funding for venture capital investment. A report by Partech Africa ranked South Africa fourth behind Nigeria, Kenya and Egypt on the continent for investment in new start-ups that focus on digital technology in both 2020 and 2019.

While on the one hand we have recognised that our economy is going through fundamental change as digital technologies change the way we do everything, on the other we are frustrating investment in building the new technologies that will maintain our competitiveness.

Our economy is changing profoundly. The assets that matter in the future will be intangible – software and other knowledge assets that companies invest in to develop, with long-term payoffs that are difficult to predict. The entrepreneurs who will create such companies are globally mobile. Countries like Rwanda and Kenya are building highly attractive policy environments to drive software start-ups in an effort to ensure they are homes to future African Googles or Facebooks.

South Africa has produced world class tech companies and continues to do so. But to turn that trickle into a torrent of innovation, we need a legislative environment that entrepreneurs can completely trust to protect the intellectual property that they will spend their lives creating. The Expropriation Bill fails to support such an environment.

As we continue to debate on the right balance to strike, let us keep the advice of the Presidential Commission in mind and ensure we create an environment that will attract investment and encourage entrepreneurs to build the intellectual property we will need. 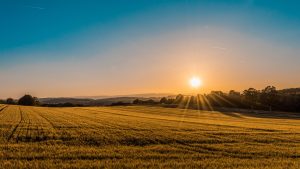 S&P Global Ratings decision to leave SA’s rating unchanged is a welcome relief. I wrote in Business Day that it’s important to bear in mind that the market conditions in our favour are short-term. We need to boost the country’s longer-term prospects and the only way to do that is to reform the structural weaknesses in our economy. 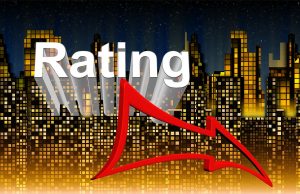 As business we welcome government’s push to boost localisation, I wrote in Fin24. However, a research report commissioned by BUSA and BLSA into localisation raises concerns related to lack of capacity, which will take some time to build. The localisation efforts should create jobs and not lead to increased prices in products manufactured locally. Furthermore, the combination of rising electricity costs and unreliable power makes it extremely difficult for any local producer to compete with cheaper imports. 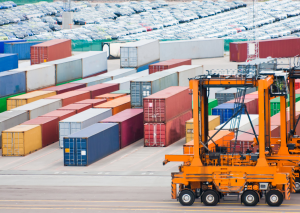