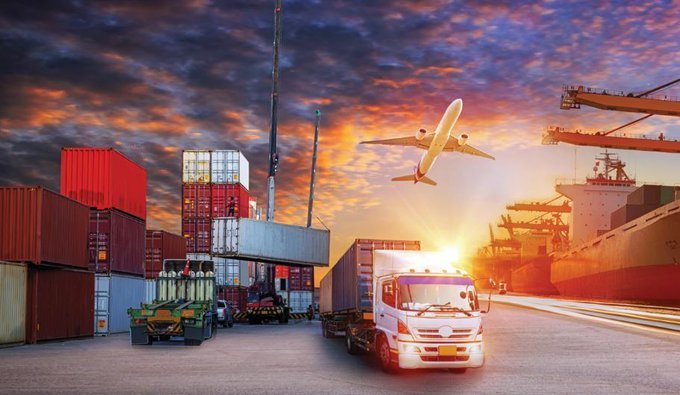 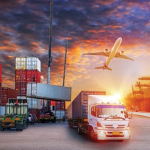 By Busi Mavuso
BLSA on Friday released a key report on infrastructure in SA, it identifies blockages and proposes solutions that will enable successful implementation of this central pillar of our economic recovery.

The budget in February showed a dramatic 27% shortfall in infrastructure spending by the public sector in 2019/20 and downward revisions to budgets for the next three years. This despite years of rhetoric about boosting infrastructure investment. What is going on?

The report provides answers and an evidence base for how to turn the trend. The first thing to realise is the scale of the problem. To reach the National Development Plan target of spending 30% of GDP on infrastructure, we need to scale up investment massively. That target would require R4.1bn/day of investment when we’re currently investing just R2.5bn.

The 64% increase required is enough to fund a new university or a new renewable energy plant to power 20,000 homes every day. Think about the scale of that challenge – adding the equivalent of 365 new universities per year. This requires macro solutions that free up both the public and private sectors to invest, rather than piecemeal interventions.

The report makes it clear, though, that it is not the spending itself that matters, but the economic and social impact of the spending. We must make sure that we look at infrastructure over its lifetime to assess the costs (including maintenance) and the benefits to decide what to prioritise. There have been too many cases of infrastructure being “run to failure” and then repaired – a far more expensive approach, but one that means the real costs are hidden when decisions are made about what to invest in. That must stop.

However, the report identifies the complex regulatory framework for infrastructure procurement as a key reason for the declines in investment by the public sector, as well as the financial crisis facing state-owned entities.

Because of fiascos of corruption and mismanagement in some procurement (like the Prasa trains that were too big for SA’s rails or the massive cost overruns of the Medupi and Khusile power stations) the rules on procurement have been made more stringent. The core public sector received a new framework for infrastructure procurement in 2019 that imposes strict controls.

This is admirable in the sense that it limits graft and wasteful expenditure, but the unintended consequence has been that municipalities and other parts of the public sector have seen infrastructure procurement collapse as they struggle with the complexity of the framework. This has been exacerbated by a skills exodus from the public sector over the past decade, particularly the engineering and project management skills that are vital to infrastructure investment.

We have seen the spending shortfalls at municipalities most acutely, with a 33% shortfall in spending against budget in 2019/20. SOEs, though, have been the most dramatic underspenders. In their case the dominant reason has been their weak balance sheet, which makes it difficult for them to raise the debt needed to fund infrastructure investment.

What to do? The report makes it clear there is no silver bullet. There is a wide range of detailed work needed to get each of the major channels of infrastructure investment working properly. But a key message is that the private sector must be a core part of the solution. With the capacity constraints and balance sheet problems in the public sector, there really is no alternative.

The private sector can bring skills and funding to resolve constraints. But regulatory reform is essential to make that happen. Structural reforms such as allowing companies to generate 50MW of energy without a licence for own use would immediately trigger huge volumes of investment. Resolving long-outstanding mining policy uncertainty would restart investment in exploration (as would clearing the backlog of licence applications at the DMRE). Completing the spectrum auction would trigger investment in 5G and broadband networks. These are all “for free” from a public budgeting perspective.

The real opportunity, though, lies in reforms to improve the functioning of public private partnerships. PPPs are the ideal mechanism to maximise the value of infrastructure projects to the public, combining the skills and capabilities of the public and private sectors. SA has a good PPP framework but it has proved highly cumbersome, particularly for smaller projects. National Treasury is now reviewing the framework and I hope this will lead to something more fit for purpose that can trigger far more joint projects.

In the meantime, organised business is working to support government particularly on capacity constraints through programmes such as Tamdev, which seconds highly experienced retirees to support particular government departments.

BLSA is going to be driving wider conversations about the infrastructure challenge and what can be done to address it. I look forward to working with all our members and counterparts in government and civil society in taking it forward.

You can access the report and related documents here. 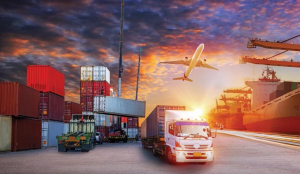 In my Business Report column I note with concern the comments by Eskom CEO Andre de Ruyter, that we will have to live with an energy deficit for another five years. Eskom’s energy shortages have had a crippling effect on the economy’s ability to expand and has cost the economy billions. But our transition into a green economy provides government with the opportunity to advance infrastructure investment to spur economic growth and reduce a ballooning unemployment crisis. 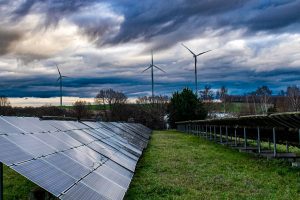 Taking over the political oversight of ailing state-owned enterprises such as Eskom was always going to be one of the more difficult jobs in the administration of President Cyril Ramaphosa, I wrote in Business Day. The latest round of load-shedding has shown once again that the ghosts of previous mismanagement have not yet been resolved. It is critical that we develop and implement a workable public-private partnership policy to facilitate economic opportunities. 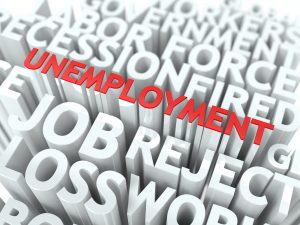