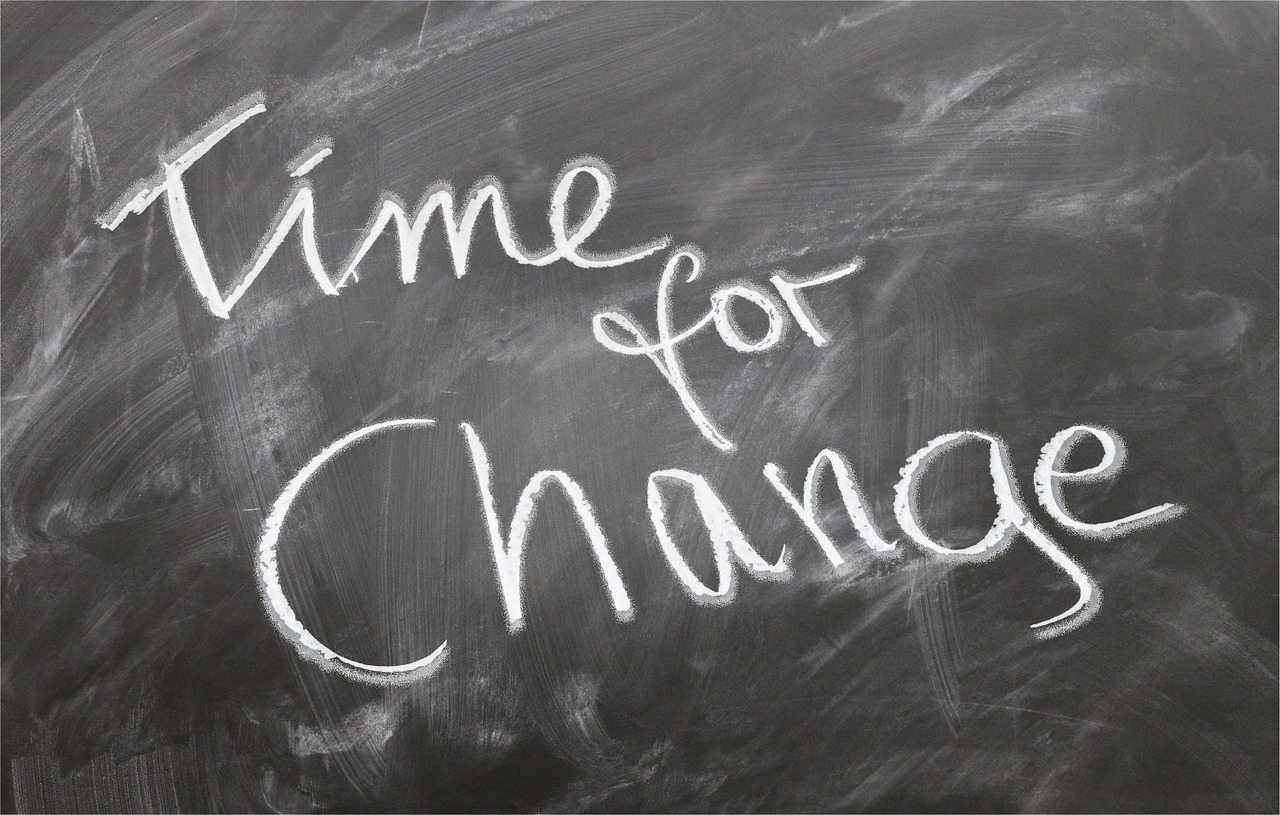 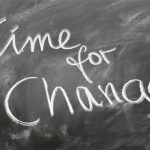 By Busi Mavuso
South Africa’s economy needs structural reforms if we are to grow but progress remains frustratingly slow.

As organised business, we’ve consistently argued that South Africa’s economy needs structural reforms if we are to grow. That means changing the fundamental capacity of the economy through policy.

Among the changes needed are spectrum migration to open up broadband, the restructuring of the energy supply industry to ensure reliable, low-cost power, investment in infrastructure to support the economy and various policy changes to improve access to skills, including skills visas.

I am often reassured that government recognises and supports these objectives. President Cyril Ramaphosa acknowledged in the state of the nation address (Sona) this year that “we will not achieve higher rates of growth and employment if we do not implement structural economic reforms”. His office has set up Operation Vulindlela along with National Treasury to drive the implementation of agreed reforms.

Frustratingly, though, there has been little progress. The much-needed spectrum auction that was due to happen in March is stuck in legal limbo with various parties turning to the courts, alleging that the process does not meet legal muster. The “expedited round” of energy procurement is also facing legal challenge over procedural issues – the first time an independent power producer procurement process has faced substantial legal challenge. South Africa’s weak and worsening infrastructure investment rates have not turned the corner.

I appreciate the President’s efforts to run interventions from his office. He has assembled good and capable people to lead the effort. But interventions cannot be a substitute for improving the functioning of basic government structures. These should work well, without the need for intervention. Intervention can only be a temporary stopgap while you fix the underlying institutions so that they work properly.

One area of frustration is energy reform. BLSA has argued that we need the licence threshold for embedded generation to be increased to 50MW. This would allow companies to build their own electricity generating facilities for their own use, and potentially supply excess power onto the grid. In making this call we are in sync with Eskom, whose CEO has also called for the change, as well as the President himself who called for changes to unlock 5,000MW of additional capacity – a target that can only be achieved if the threshold is raised to 50MW.

Yet, last week minister of mineral resources and energy, Gwede Mantashe, doubled down on his view that the threshold should be 10MW as it currently is in draft amendments to the Electricity Regulation Act. He was quoted by Business Day that he had “surveyed” 10,000 people who supported the lower threshold. Who were these people and what qualifies them to know the appropriate level of exemption? Days later the DMRE issued a statement saying it had not in fact conducted a survey but had rather received public comments to this effect.

I find this also to be surprising – I am not aware of anyone arguing for the lower threshold, at least in the public domain. There is, of course, a large, vested interest that makes money out of the status quo – trucking coal to power stations, for instance. Those elements do not want anything to change, let alone establish a stable low-cost energy sector. But the DMRE must act in the public interest and consider whether these vested interests really do serve it. You cannot do that by counting up submissions as if numbers alone make the argument for what is genuinely in the public interest.

This is just one example where we are closely aligned with the President, yet his own government appears not to be. The collapse of the spectrum auction process is another example. Spectrum auction has been policy since 2007. The inability to conclude the auctions in all this time is because of lobbying by vested interests.

Lobbying itself is not the problem – indeed, it is one way government can gain insight into what the public interest is. But too often it is used to simply delay and obfuscate on structural reforms. It requires strong political leadership to resolve these.

BLSA is committed to supporting government in its efforts to reform policy to enable growth. Last week, together with Business Unity SA, we launched independent research on localisation. Localisation is another issue close the President’s heart – it was mentioned 15 times in the Sona.

As a policy, localisation can play a positive role in development, but it must be guided very carefully by evidence. Bad localisation policy, such as broad demands to substitute 20% of imported inputs with local substitutes, can do a lot of harm, driving up prices and reducing labour absorption. In new energy infrastructure, for instance, imported equipment means we can get electricity onto the grid far faster than attempting a high local content target, and overall create more jobs in the economy as a result.

We have also published important research on infrastructure investment – another area that is central to economic policy. This draws together the evidence on why our investment rates are low and what can be done to improve them. Again, it requires the core of government to work properly – it cannot be achieved by interventions alone.

As we continue to push for structural reform, the ask from organised business is to see the core of government improve its ability to drive reforms and ensure policies are based on evidence. Interventions can only achieve so mu strong political leadership ch. Line ministries themselves need to be given the capacity and leadership to achieve the outcomes we all support without further intervention. 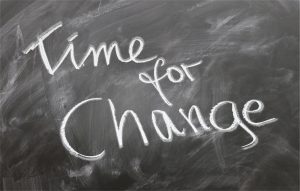 Given our past experiences with the first and second waves of Covid infections, there’s a growing unease of what lies ahead as a third wave seems imminent. Uncertainty will linger about the impact of what measures are taken in an economy still recovering from the initial hard lockdown. I wrote in Business Day that we need a more transparent process in determining restrictions as we navigate through these difficult times. 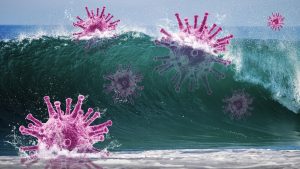 Eskom’s problems are a result of a cocktail of factors, I wrote in my Fin24 column. One of the key challenges is struggling municipalities which owe more than R43bn to Eskom, of which more than R30bn is overdue. The more dire the situation becomes at municipal level, the deeper the Eskom debt hole. The reform agenda that we’ve long called is the long-term solution. 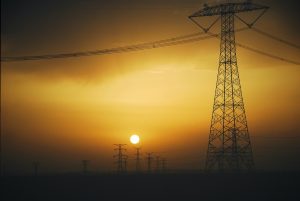