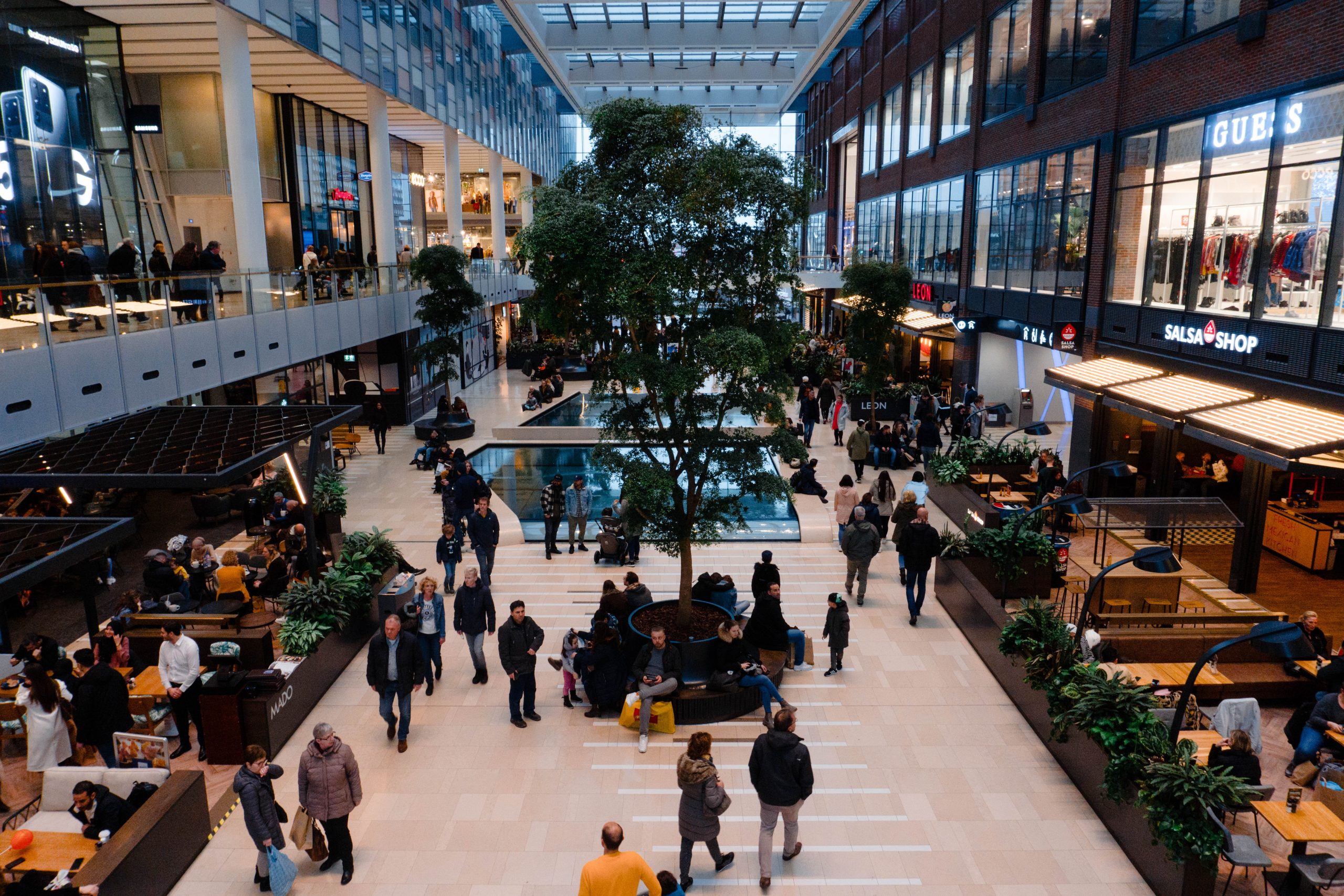 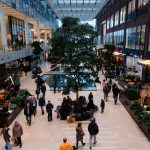 It was striking how much business could agree with labour and civil society groups at Nedlac on the way forward.

The move to level 1 of lockdown is the right one. More of the economy can function and more people can get back to work.

Reopening the borders in time for the peak tourism season will help the decimated hotels and leisure industry start to recover. This is the first step in our recovery process and we urge the authorities to provide travellers with full clarity on the requirements for them to visit our country. As we learnt with the debacle over children’s birth certificates, hassle and confusion quickly render South Africa uncompetitive in the global tourism marketplace.

We also applaud President Cyril Ramaphosa’s move to return all public servants to work to ensure all areas of government resume full operation. The state’s services are essential for the economy to function including the issuance of licences, registrations and so on.

But let me talk about what still must be done: the recovery plan. It is not enough to simply remove the constraints of lockdown and expect the economy to go back to normal. It has been dealt a massive shock, the largest most of us have seen in our lifetimes. Many jobs have been lost in the six months since the lockdown began. They will not magically reappear. The state has been able to provide some support to shield people from the worst of the economic impact, particularly through the UIF support package and social grant top-ups, but that support can only ever be temporary. The only way we get jobs back is through reforms that would allow the economy to grow, finding new ways to work in the post-pandemic world.

I have been part of a team representing business that has engaged with social partners in labour and civil society in coming to an agreement with government on a reform process. All partners have agreed on a recovery action plan and last week we submitted the paper to the president, who will engage with his cabinet to build upon.

While all such documents are the result of compromise in some respects, it was striking how much we as business could agree with our other social partners. We know, for example, that real structural reform must be done. Issues like energy security and increased radio spectrum availability will help the economy. These and several other issues were agreed upon that I think will advance our economic potential considerably. Nedlac is sometimes criticised for being slow to advance policy and is often deadlocked, but on this we were able to rapidly come together on a plan.

The challenge now is for government to move with equivalent urgency. I hope we will at long last get to something that can really change our outlook. For years the average South African becoming poorer as GDP growth has lagged population growth. The Covid-19 crisis has dramatically worsened that trajectory. We needed reform before the crisis; now we need it more urgently than ever.

Ultimately, government is the referee and it sets the rules of the game. As a business organisation, we can present the views of our members and bring to light the consequences of different policies. But we cannot determine policy ourselves, and nor should we, given that policy must be about maximising the public good.

I hope that we are now putting in place new rules of the game that allow all South Africans to thrive. We have outlined what we think will galvanise all social partners to turn the economy around. I hope that government supports us by creating the supportive environment we need. 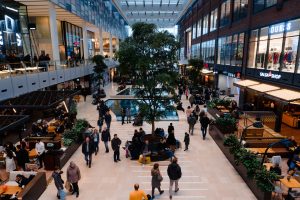 Already, though, there are positive signs from government that are helping sentiment. The urgency with which President Cyril Ramaphosa has been changing the narrative around the economy has certainly raised confidence that his administration is committed to the reforms promised over the past two years, I wrote in my Business Report column. And with the economic recovery plan, agreed to by business, labour and other social partners at Nedlac, submitted to President Cyril Ramaphosa on Tuesday night, the foundation is set for the country to begin its economic recovery. 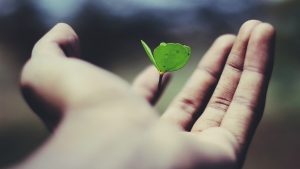 That sense of urgency was backed up by the announcement from the Department of Mineral Resources and Energy that the National Energy Regulator of SA had set in motion plans to add about 11,000 megawatts of additional power onto our strained grid from 2022.  Nersa’s move is the most integral regulatory step we needed to restructure our electricity market for the future sustainability and health of the economy. We need other entities to get on board and expedite regulatory processes to accelerate the reforms that have already been agreed to, I wrote in Business Day. 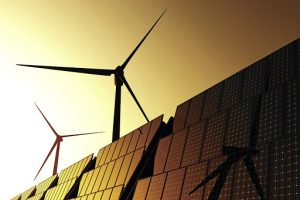