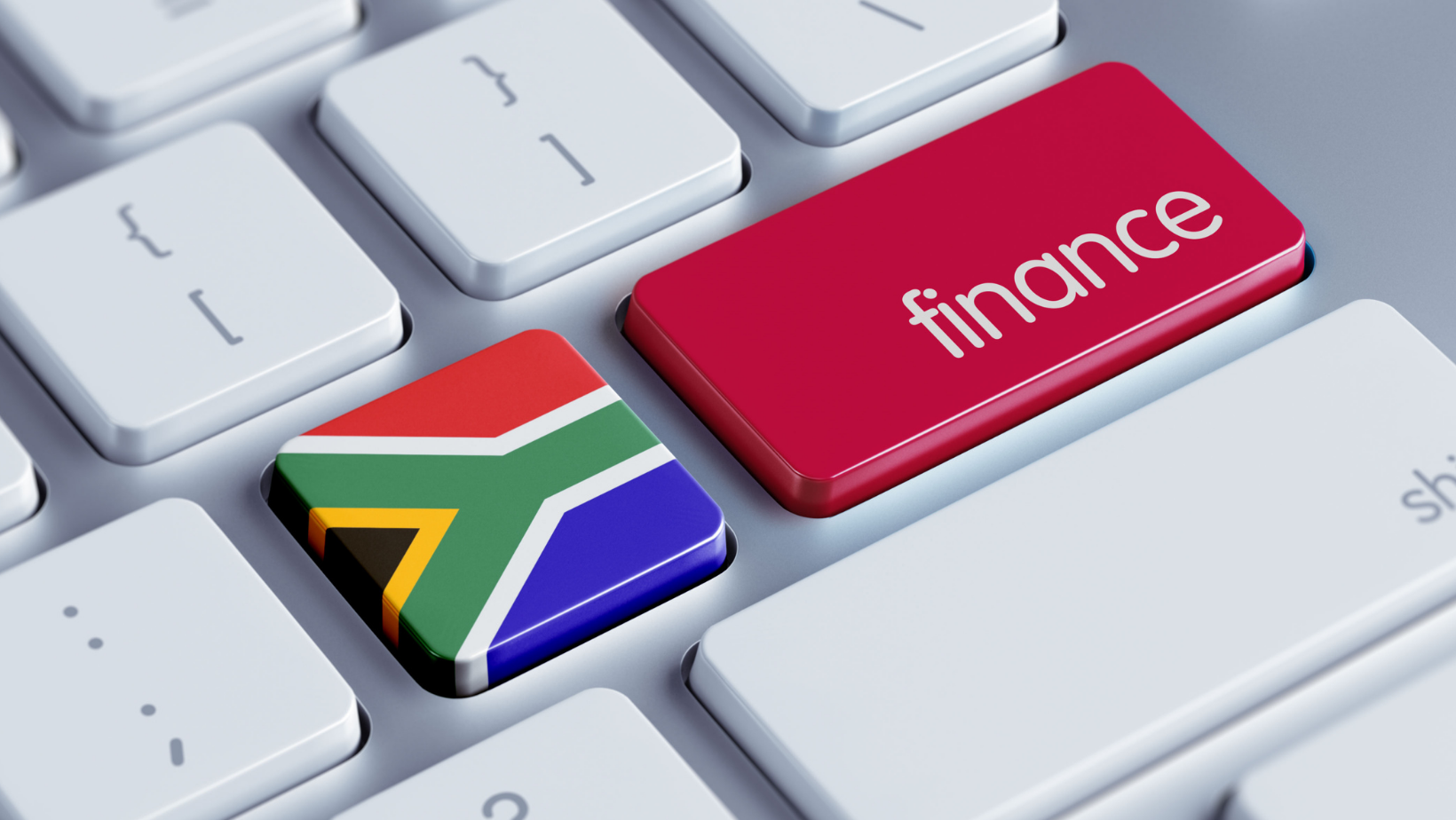 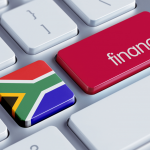 I hope that government’s new-found affinity for pragmatism kicks in again and it finds ways to accelerate structural reforms.

What a tumultuous July it’s been for South Africa. We jailed a former president, repelled forces that tried to tip the country over into anarchy and now we have concrete plans not only to address the immediate impact of the violence and looting but also longer-term plans that promise a better future with sustainable economic growth.

It’s been a torrid 17 months since the initial hard lockdown and the civil unrest that decimated so many businesses, small and large, nearly brought our country to its knees. But after a glimpse of what such a future holds, ordinary citizens stepped forward to help repel the looters.

I feel we’re in a positive space right now. Certainly, our problems remain formidable, and instigators may also attempt to resurrect civil unrest – but we trust our security forces including our intelligence services have learned some hard lessons and will be all over that. We definitely need more to be visibly done by our security structures to prevent any reoccurrences.

But even before July, government displayed refreshing signs of shedding ideology for pragmatic solutions. The corporatisation of the Transnet National Ports Authority and selling a majority stake in SAA are two such instances and these set precedents for some of our other beleaguered state-owned enterprises: bring in the private sector, run the entities along business principles and remove the drain on the fiscus.

President Cyril Ramaphosa’s intervention to ensure private companies could themselves generate 100MW of electricity without needing a licence is another example of pragmatism. This went against the 10MW proposed by the Department of Mineral Resources and Energy’s draft amendment to the Energy Supply Act, while the market was hoping for 50MW at best. This move alone opens the way for much investment as mines and industrial companies in particular can operate plants and develop new ones without having to rely on an unreliable state-owned power utility in Eskom. We believe that as much as 15GW could enter the grid over the next five to seven years with the medium-term investment amounting to around R100bn.

These are signals that the ANC government can make the ideological shifts that many people believed were impossible and they are also serve as good reform signals.

Already, in my talks with CEOs of BLSA member companies, I sense they’re already starting to look at things differently. They say they are encouraged that, finally, things are moving in the right direction. However, there is consensus that this moment must be seized; that we must continue this momentum and, if possible, accelerate it. Their feeling is that, following Finance Minister Tito Mboweni’s package to provide immediate relief to those affected by the violence and destruction to property, we can swing our priorities back to ensuring the long-term trajectory remains a healthy one. Only with sustained economic and employment growth can we begin to hope to address the very real grievances of the millions of South African who cannot find jobs and feel excluded from the economy.

Minister Mboweni’s package must be seen in that light: it’s a short-term solution to address short-term problems. We cannot afford to be distracted from the longer-term plans and in that sense it’s a good relief package, extending R36.2bn in relief measures to those directly affected by the violence without putting a drain on the fiscus. That is to be topped up by a further R2.7bn to be sourced from the reprioritisation of budgets at the departments of trade, industry and competition and small business development.

The funds will be found within the system without incurring more debt – which itself is another important reminder of how important economic growth is: the funds are available precisely because of the recent boom in commodity prices, which have increased tax revenues from miners in particular. In a flourishing economy with tax revenues climbing year after year, we’d always have sufficient funds in reserve to address crises (and we’ll certainly have many more in years to come; this is South Africa after all, where crisis management is the norm). And of course, it’s not as if the funds from the commodities boon weren’t needed in other important areas – there’s a long queue for funding with each item flagged as “URGENT!”

The bulk of the package – R27bn – will go towards extending the Social Relief of Distress Grant until end-March 2022, which we fully support – although we recognise how difficult it will be actually to end this benefit and it may well become permanent.

The other elements of the relief package are also important: R2.3bn is earmarked to help small businesses recover and state-owned insurance company Sasria will get R3.9bn, while both Sasria and government will accelerate the processing of all claims from small businesses, insured and uninsured. Finally, just over R1bn is allocated to the defence force and police to increase security in the affected areas, which we fully support.

Minister Mboweni also pulled off a bit of a conjurer’s trick with pensions. Allowing people to cash in a third of their pensions is a neat way of getting relief quickly to those who are financially distressed with no immediate cost to the fiscus. But we’re worried about this one. National Treasury still hasn’t clarified whether or not this will be taxed, while over the longer term this move is likely to become a drain on the fiscus as more people will have insufficient funds in their elder years, meaning the state will have to pay out more in pensions. However, plans are also afoot to ensure all worker contribute to a pension, which is another positive element

That is a characteristic of Mboweni’s package. It’s a good short-term solution that puts no pressure on the fiscus – and it’s important that it be recognised as such. It is commendable work from National Treasury but to fund it, he has to creatively find ways to slice from other budget items. That is not sustainable. We can’t rely on this strategy the next time we face a crisis. It shifts money around to plug holes – a temporary solution.

That is why it is so important to actually accelerate the long-term solutions that our economy so desperately needs. And here we have made encouraging progress, particularly in energy sector liberalisation. But even here, we feel progress should have been swifter – the solutions have been staring us in the face since loadshedding first began to haunt as far back as 2008. Similarly, the auctioning of spectrum was initially scheduled in 2010; now in 2021 it has again been delayed due to numerous legal challenges, which suggests ineptitude on the part of the regulator, Icasa. Government also needs to get cracking with reforms in other important areas, including labour and skilled visas.

These are costly own goals whose damage to our economy is immeasurable. I sincerely hope that government’s new-found affinity for pragmatism kicks in again and it finds ways to accelerate all of these structural reforms. We simply cannot afford further delays. 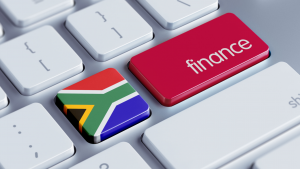 I’ve been encouraged to hear some of South Africa’s mainstream businesses, including retailers, speaking of restocking and in some cases rebuilding stores in the aftermath of the protests that quickly spilled into rampant criminality. I write in Business Day that the measures announced by President Cyril Ramaphosa to support them will shore up their confidence to reinvest. Business particularly welcomes the boost to the Employment Tax Incentive by an extra R750 a month for eligible employees. 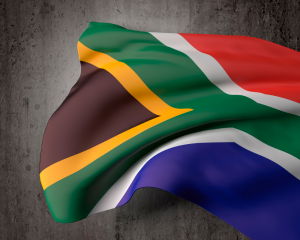 In my fin24 column, I write that without an effective national vaccination programme, there’s certainly no end to this pandemic, nor a start to a sustainable economic recovery. If the health department can meet President Cyril Ramaphosa’s target of 300,000 vaccinations a weekday, we could possibly reach herd immunity by the middle of January or thereabouts. 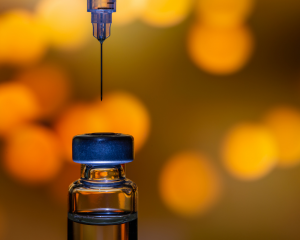