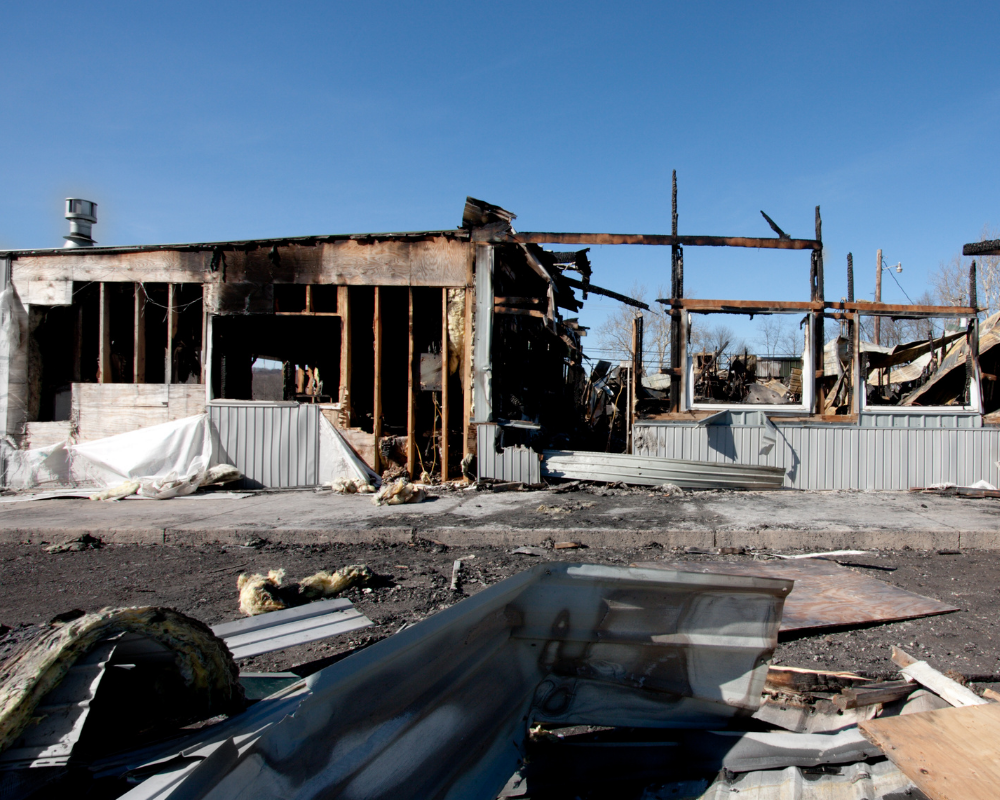 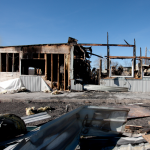 The president’s speech on Friday evening, flanked by the heads of the police and army, was the right message to convey to the public.

The violence of last week is a devastating setback to the fight against the Covid pandemic and the economic recovery process. But the tide has turned.

The president’s speech on Friday evening, flanked by the heads of the police and army, was the right message to convey to the public. The state is now focused on mobilising the full capacity of its security apparatus to put an end to the violence. We need to stop the violence, restore the rule of law and then rebuild. Organised business is playing its part.

Last Thursday a group of about 30 captains of industry met with a government delegation including the ministers of public enterprises, trade, industry and competition; agriculture; land reform and rural development; small business development; justice and correctional services; and tourism. Government gave an update on the steps being taken to address the crisis. The business leaders highlighted the issues we face in getting the economy going again. This has quickly led to collaboration between business and government to tackle the crisis.

Business is helping to identify areas of priority – key logistics that need to be reopened to ensure supply chains are able to start moving food, medicines and fuel again. In the wake of the meeting, the N3 highway was cleared, a critical artery of our economy. The process is well under way to ensure ports and rail are also reopened.

Business has also been actively supporting government in regaining control of the security situation. The business collaboration with the criminal justice system in the form of BLSA’s Business Against Crime South Africa helped provide information on what was happening throughout last week. The Eyes and Ears initiative of BACSA coordinates information sharing between the police and private security industry through the SAPS Provincial Operational Command Centres. This includes analysis of automatic numberplate recognition cameras, CCTV networks and social media to provide verified information to the SAPS. BACSA is also coordinating efforts across organised business to track emerging threats to critical infrastructure and identifying hotspots to provide intelligence to the SAPS. BACSA also played an important role in arranging for fuel to be available to SAPS vehicles and food to be purchased by SAPS and SANDF personnel.

I am heartened by the president’s assurances that vigorous investigation and prosecution of the instigators of last week’s violence will take place.

We must now deal with the fallout from the violence. Thousands of businesses, big and small, have been devastated. The costs in damage to infrastructure and stock is enormous. Many businesses have been gravely damaged and do not have the reserves or insurance to enable them to recover.

Last week Business Unity South Africa called for the creation of an emergency fund to support those businesses that will otherwise be unable to reopen. This is important – there are many viable and proven businesses that serve the economy and their communities well and pay taxes. We need to make sure they are able to get back on their feet.

While there is enormous pressure on government finances, it would serve those finances best to ensure that good tax-paying businesses are not shut indefinitely. There has been some breathing room created through commodity windfalls that provide the upfront cash for government to back businesses that will yield a return in years to come. Business can partner with government to maximise the impact of their collective resources.

Rebuilding will be assisted by wider reforms in the economy. We have made historic steps in regulatory reforms, but these must be bedded down and further steps taken. We need to drive the recovery of business and consumer confidence.

Part of that confidence will come from winning the fight against the pandemic. The crisis of last week gave that a major setback. Vaccine centres were forced to close in affected areas, while the congregations of people represent super spreader events. The transport of vaccines and related equipment has also been disrupted. These will all come back online and we will get back to the important task of vaccinating the population. The opening up of vaccines to over 35s is a big step in expanding access and, outside of those areas affected by the violence, record numbers of vaccines were administered. Allowing walk ins for those who have registered when there is excess capacity is also welcome.

Last week was a serious test of our constitutional democracy. But once again South Africa has passed the test. Amid the violence there were remarkable scenes of South Africans coming together to protect each other and critical infrastructure, as well as helping with the clean-up. Business has been vigorously engaged and will be walking each step with the country to drive the recovery. Last week was a crisis that proves just how strong we really are. 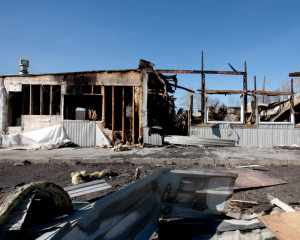 The arrest of a former president shows that the rule of law has taken precedence over political prudence, I write in Business Day. A key ingredient for success of the economic reconstruction and recovery plan that was endorsed by Parliament last October is confidence in both policy and the rule of law. Without these, we can’t hope to entice investors for the long term. This is even more important following last week. 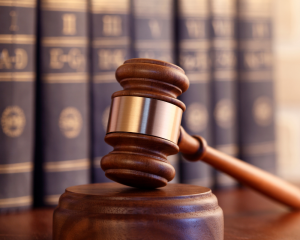