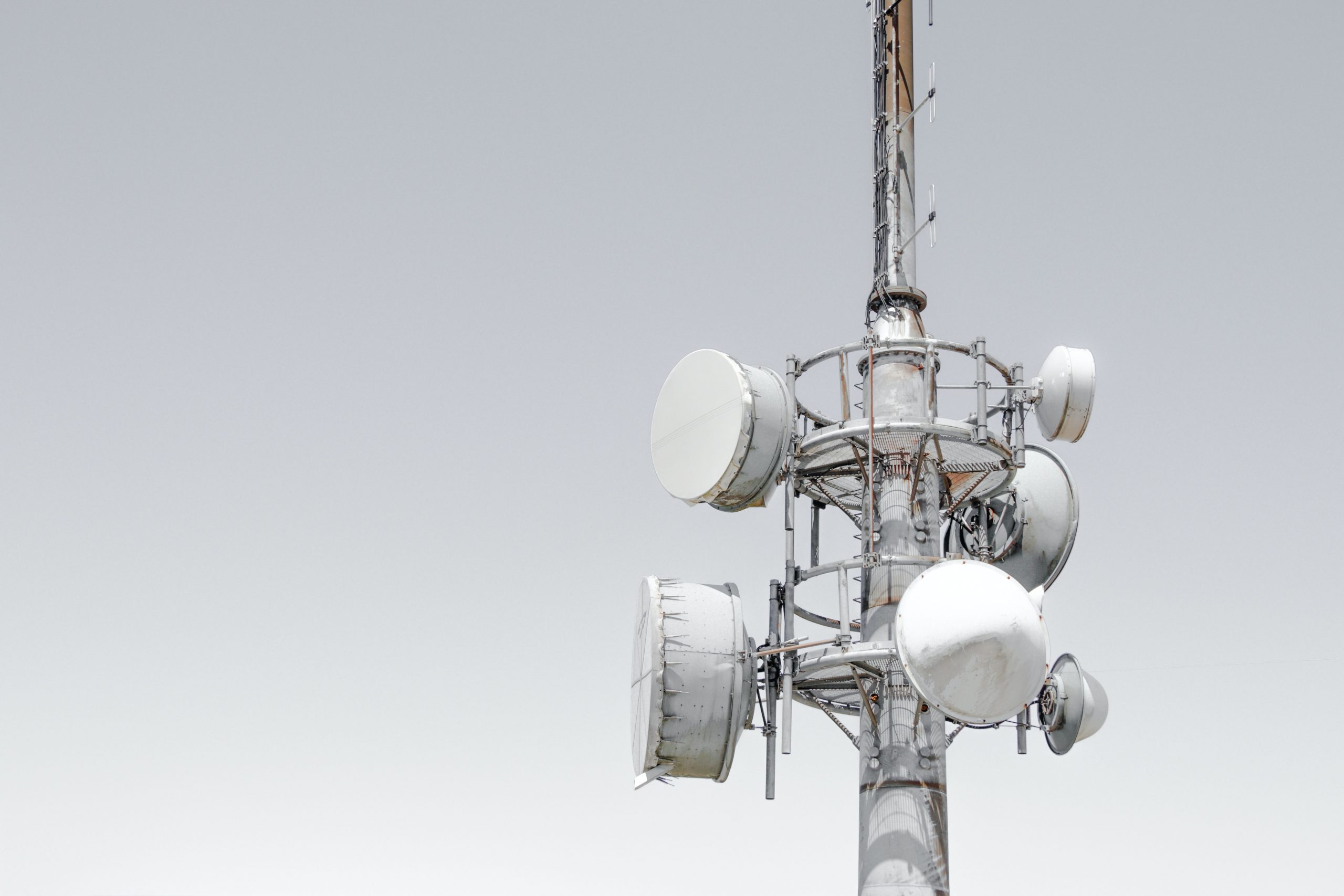 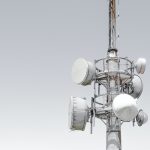 My confidence soared when the president showed last week that he’s willing to take responsibility and hold people accountable.

Last week, the president showed he is willing to take responsibility and hold people accountable. As we all work towards driving the economic recovery after the Covid-19 crisis, we need commitments and trust they can be delivered on. This is why, while I was encouraged by the president’s positive comments last week to the SA National Editors Forum, it was the concrete actions afterwards that helped to build trust.

In the public sector, like business, trust in leaders is built by a delivery track record. Making commitments is the first step to building credibility. Delivering on them cements it. With trust, people come to see that you are a person of your word and they can rely on you to deliver what you promise.

Our country currently has a shortage of trust. Business confidence is extremely low – eight out of 10 businesses do not think conditions are satisfactory, although this is an improvement from the record low reached shortly after the lockdown began when a record 95% of businesses were negative. If we are to improve business confidence, businesses must have trust in the commitments we’ve heard from leaders across society that reform is under way to turn around our economy. Without trust, businesses cannot invest shareholder capital into multi-year projects and the economy won’t recover.

In my letter last week, I bemoaned the lack of urgency displayed about important policy issues. One obvious one is the delay in new energy generation – we could have avoided the latest round of loadshedding if we had commissioned new energy generation back when it was promised over two years ago. In the conversation with Sanef, the president expressed his frustration over such delays. He also said he was unhappy with delays to spectrum auctions, another urgent policy priority, by Icasa and that self-generation and competition in energy must be delivered through regulatory review. He promised that new infrastructure investment is now ready to be delivered. He promised that it is now the time for implementation, which will be directed from the president’s office to ensure proper coordination. He also said he understood frustration with the time taken to deliver prosecutions for corruption, but that capacity is being built and due process must be followed.

But what helped cement trust is that within days there were clear moves by the president to deliver. On Friday deputy president David Mabuza announced that bid window 5 of the REIPPP programme will be concluded by December – most of us in business had lost hope it would happen this year, expecting it only in the latter half of next year. The president also swiftly called for an investigation of a flight to Zimbabwe in which senior ANC officials flew on a government aircraft in violation of the separation of party and state. These are powerful signals to business that the president is following through on promises.

There is, of course, much more that can be done. I hope Icasa has noted the president’s frustration and will deal with the spectrum auction with the genuine urgency that the country requires of it. Of course, it is an independent regulator but it ultimately exists to further the public interest and there is no doubt that spectrum auctions, now delayed for over a decade, meet the public interest test.

Quick advances on scarce skills visas and mining regulations would also be very welcome signals. And, of course, opening up the rest of the economy to operate fully, subject to health protocols, is both an urgent need and an easy way to improve the outlook.

As I’ve said before, echoing former US treasury-secretary Larry Summers, confidence is the cheapest form of stimulus you can get. Given the major financial constraints on government spending, it is really the only form of stimulus now available. Last week the president showed that accountability and delivery matters to him. That is a big step forward in building the confidence we need. 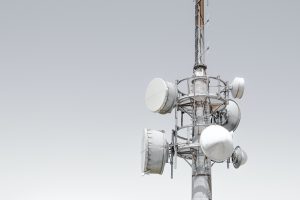 Covid-19 has significantly disrupted the economy in ways we are still to discover. I noted in Business Report that perhaps it will catapult some industries into the 21st century. But with an economy already in recession before it hit in March, most sectors are going to emerge from this period derailed if we don’t act in unison in developing a recovery plan that will recast this economy for higher growth. 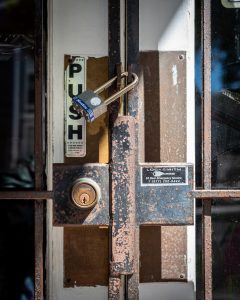 Before the president spoke to Sanef, I had written that economy’s huge contraction in the second quarter will spur government to urgently implement structural reforms – many which have been approved but keep getting delayed. I wrote in Business Day that energy reform is most urgent. Load shedding feeds into weak business confidence and, in turn, investment, growth and job creation. 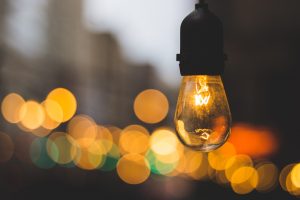