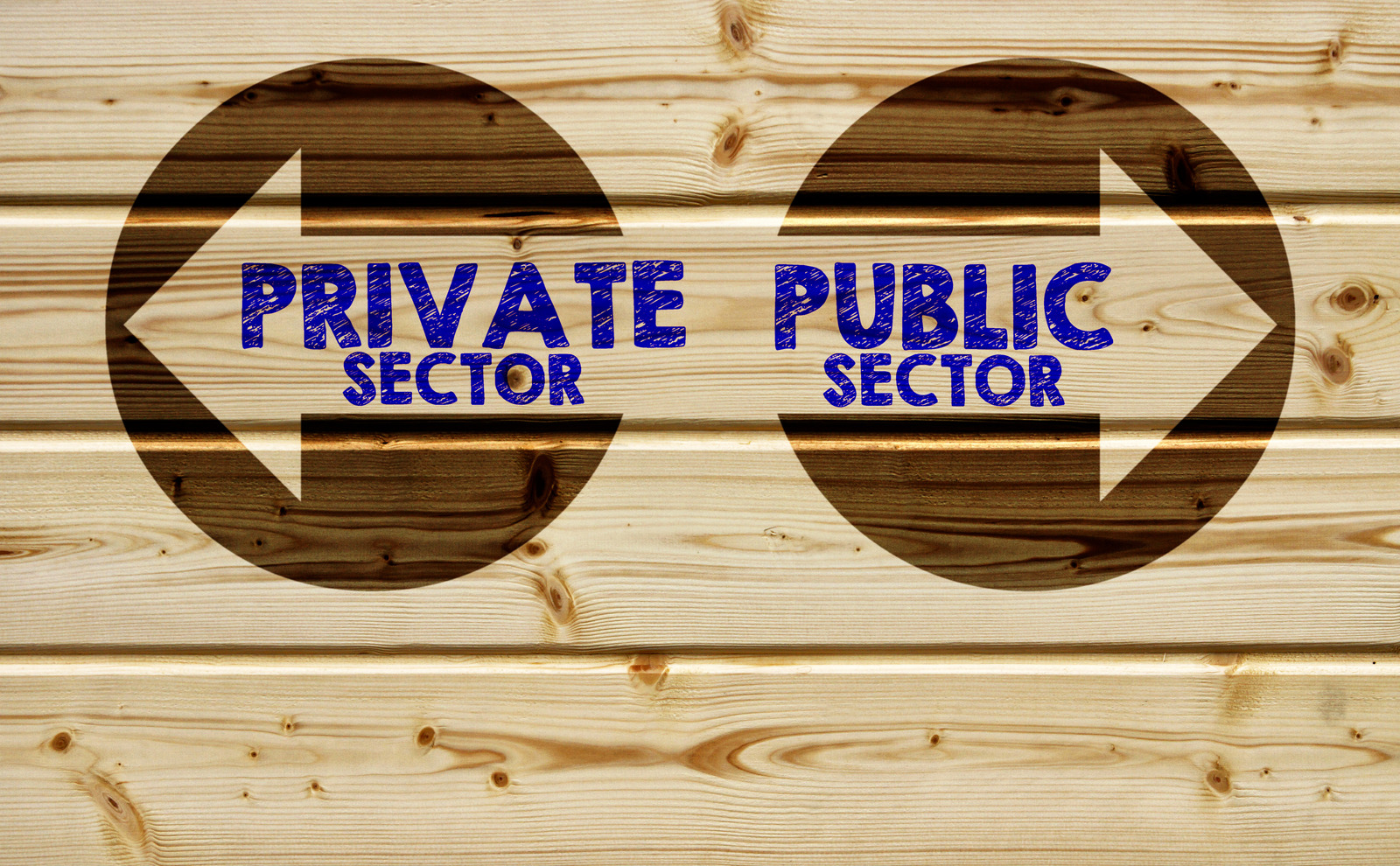 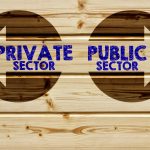 By Busi Mavuso
With a budget of R1.8-trillion and over 2-million employees, running a government is no easy task.

Government consists of over 2-million employees and has a budget of R1.8-trillion. That makes for a vastly complicated institution that is going to present all kinds of management problems. Of course, the business sector is far larger in terms of people and money, but it is divided into companies that are individually smaller and more manageable.

I am reminded of that because it is easy for us in business to criticise, given our own experience of running institutions. The HR and financial management challenges of government are going to be massive. While being CEO is no walk in the park, especially when you must compete in a dynamic market unlike the civil service, at least you can maintain a tight focus and act decisively when needed. In contrast, President Cyril Ramaphosa must manage multiple complex stakeholders and a vast organisation. It is like turning an oil tanker while you have fires on board, and you only have your job for five years before political forces can turn against you.

I was reminded of this when reading the auditor-general’s report last week. I noted in my Business Day column that it shows a modest improvement in the culture of accountability in the public sector.

Auditor-General Tsakani Maluleke noted that irregular expenditure among national and provincial government departments decreased to R54bn from R66bn in the previous year. Some provinces like Limpopo showed a marked improvement, while others like the Free State deteriorated. Overall, though, the trend is in the right direction. I see in this a return of accountability, to some degree, across the public sector. It reflects the impact of the president’s efforts to shift compliance levels across the country.

The president is also making progress in another major area of deterioration under President Jacob Zuma: the capacity and skills levels in the public sector. The exodus of skilled people from the public sector has been devastating, leaving institutions from municipalities to national government departments without the skills or competence to implement projects or provide services. Poor audit outcomes are one consequence; another is the collapse in infrastructure investment in the public sector as the engineers and project management skills just aren’t there. Citizens feel it in the weak public services provided.

The cabinet has approved the National Implementation Framework towards the Professionalisation of the Public Service and the draft framework is now open for public consultation. The framework has many elements to it, from how civil servants are recruited to their development and retention. The objective is to depoliticise the civil service and insulate it from party politics, while driving accountability and competence. It recommends more rigorous recruitment processes for directors general and deputy directors-general, with independent experts used in the recruitment and interviewing processes, ensuring higher quality in key management positions. The framework is being developed under public service and administration minister Senzo Mchunu.

These HR and financial management improvements should be applauded. But in the meantime the serious capacity constraints in government have to be managed. One mechanism that we have consistently pointed to as BLSA is to make better use of the private sector. We detailed the need and mechanisms for this in our report last month on the infrastructure challenge. When it comes to infrastructure investment, for example, we have set out in detail how capacity problems in the public sector, both skills and capital, can be alleviated in partnership with the private sector.

The private sector is already working to support state capacity through Tamdev, an initiative to second highly experienced retirees to work with public sector leaders to relieve constraints and develop capacity. Partnerships can also more explicitly draw on private sector project and engineering skills, as well as financial structuring and access to private pools of capital for infrastructure.

Organised business is ready to support the president in his efforts to improve the performance of the civil service and ultimately the quality of services received by all South Africans. The progress so far has been positive and we stand ready to help drive it forward. 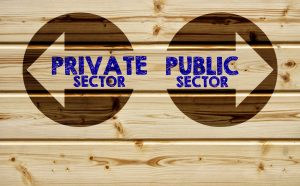 At one stage last year, things were so dire that there were projections of a tax revenue shortfall of as much as R300bn, I wrote in Business Report. Fast forward to 2021 and SARS has collected R38bn more than forecast, with the mining sector contributing 57% more to tax revenue than the year before as their profitability rose due to higher commodity prices. This is actually a missed opportunity: were the right policies in the mining sector already in place, our rebound would have been much stronger and, more importantly, our recovery quicker. 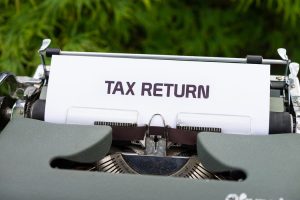 BLSA is a business organisation that believes in South Africa’s future and shares the values set out in the Constitution. In 2017, BLSA signed a contract with South Africa, committing business to playing

its part in creating a South Africa of increasing prosperity for all by harnessing the resources and capabilities of business in partnership with government and civil society to deliver economic growth, transformation and inclusion.